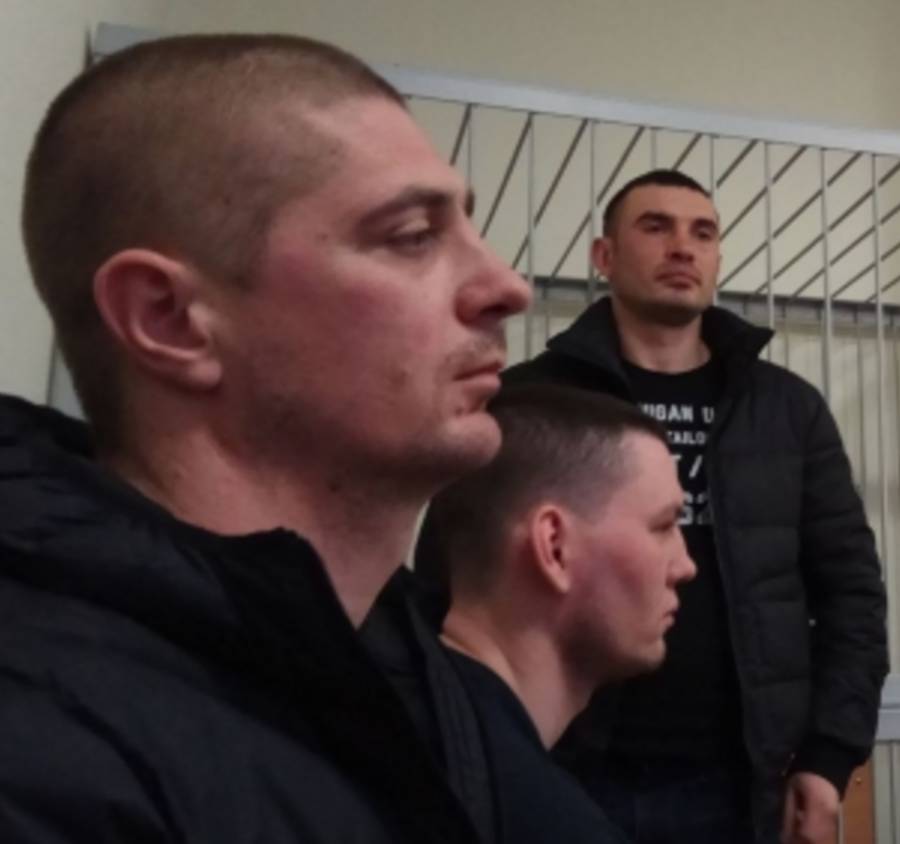 In a move which was easily to be predicted and averted, a former Berkut officer suspected of direct involvement in the killing of Maidan activists has been allowed to escape justice.  Vitaly Honcharenko was released from custody on April 6 and on April 13 crossed, unimpeded, into Russia, together with three former Kharkiv Berkut colleagues. 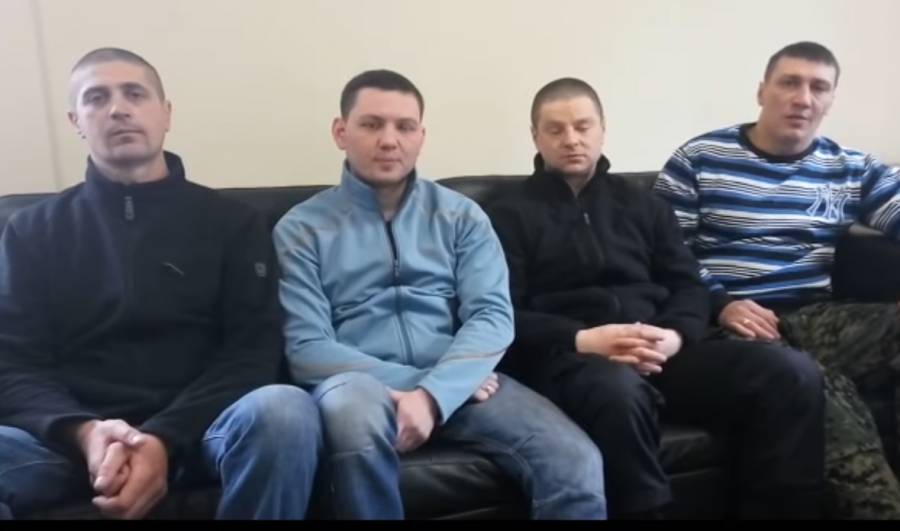 The four men – Honcharenko, Oleksandr Kostyuk; Vladislav Masteha and Artem Voilokov - have produced a video, claiming that they were carrying out their ‘constitutional duty’ during Euromaidan, “countering radicals and protecting the life of law-abiding citizens”.  They present their criminal prosecution as some kind of persecution and claim that after the Head of the Special Investigations Department, Serhiy Horbatyuk, publicly stated that the investigators would be complaining about the judges who released Honcharenko, they understood that it was “simply dangerous to remain in Ukraine”.   The video ends with the extraordinary claim that the men now in hiding are willing to prove their innocence in an independent court.

Valentin Rybin, Honcharenko’s lawyer, has told Censor.net that the men did not flee, since they were not under any restraint measure, but merely “moved to a safe place”.

In fact, Honcharenko has broken the terms of his release for custody, though the other three former ex-Berkut officers were not, indeed, under any restraint measure despite the fact that all are facing charges over suspected crimes against Maidan activists.  According to Rybin, Kostyuk’s personal undertaking had expired in March.  Voilokov and Masteha had been under house arrest until April 13, but this had ended, and the men promptly got on a bus and crossed into Russia where a number of other former Berkut officers are already in hiding.  Many of them released Russian citizenship according to fast-track procedure.

Honcharenko and Kostyuk were two of the three officers who stopped three journalists and assaulted one of them on Jan 29, 2015.

Kostyantin Reutsky, a human rights activist who was reporting for Hromadske TV, together with Anastasia Stanko, together with Pawel Pieniążek from the Polish ‘Krytyka Polityczna’, were returning to Kyiv from the ATO [anti-terrorist operation] zone where they had been working for two weeks.  Reutsky, who was collecting material for a Luhansk Internet publication, was driving.

They were stopped at a checkpoint near Kharkiv by a group of traffic police officers whom they knew to be former Berkut riot police officers.  The officers appear to have become aggressive when Reutsky videoed them examining the car and Reutsky was thrown to the ground and punched.  Reutski and his colleagues reported then that one of the officers had jeered at them, saying that nothing had been done to them over their role on Maidan, so they had no need to worry about some journalists.

Despite demands from journalists and civic activists, no proper investigation was ever carried out, however Honcharenko was later arrested on Maidan charges.

Only to be released from custody and enabled to flee from justice.

This is not the first such case where courts have passed highly suspect rulings allowing key suspects to abscond.  Dmytry Sadovnyk, the commander of a Berkut unit directly implicated in the killing of 39 activists, was arrested in April 2014.  He was remanded in custody, but then on Sept 19, 2014 released by Judge Svetlana Volkova from the Pechersky District Court.  By Oct 1 it became clear that Sadovnyk had fled.  There were angry statements then, promising an investigation into Volkova’s actions.  None was ever carried out, and Horbatyuk has repeatedly complained of ongoing attempts by the courts to sabotage prosecutions of suspects in Maidan cases.