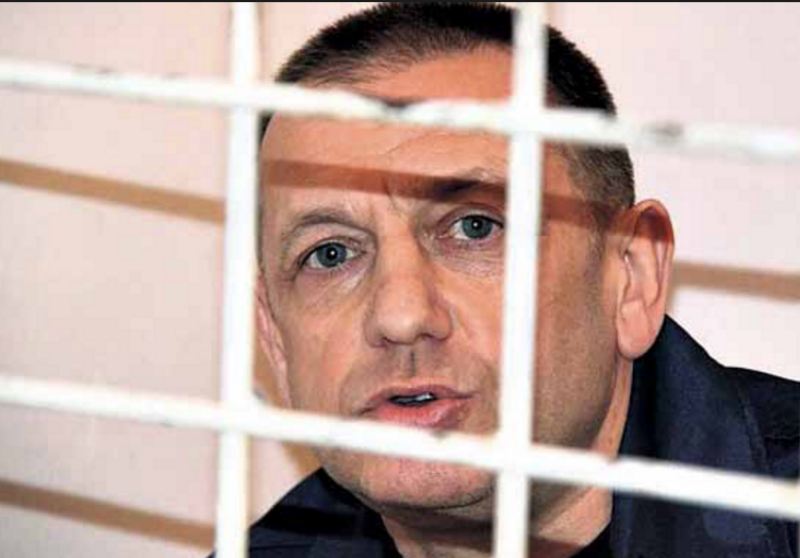 It is, of course, for the court to determine a man’s innocence, however in the case of life prisoner Volodymyr Panasenko, nobody has ever believed he is guilty. Now, after Panasenko has been in prison for over 10 years, his trial has proven a career nemesis for one of the judges who sentenced him.

With the first-ever competition for Supreme Court posts reaching its finale, the Public Integrity Council has issued its opinions with respect to candidates whom it considers do not meet the required standards of professional ethics.  The Council is an overseeing body made up of representatives of NGOs, lawyers, scholars and journalists.  Any negative opinion can only be overridden by at least 11 of the 16 members of the High Qualification Commission of Judges.

The Council’s negative assessment in the case of Stanislav Holubytsky, who is presently a judge of the Lviv Regional Court of Appeal is based on the judge’s role in one case, with this providing “grounds for concluding that the Candidate does not meet the criteria for integrity and professional ethics”.

While stressing that it is not assessing the content of the ruling passed back in 2008, the Public Integrity Council writes that it cannot ignore the public reaction to the Panasenko case and the influence that it had on public confidence in the judiciary.  While Holubytsky was not the presiding judge, he could have used his right to express a dissenting opinion, and did not.

The fact that a draft law with such clear safeguards against abuse should still, almost two years on, be unpassed is an indictment on Ukraine’s first post-Maidan parliament.  The Public Integrity Council’s assessment is directed against the appointment of one specific judge, but is a clear message that Ukraine’s parliamentarians would do well to heed.