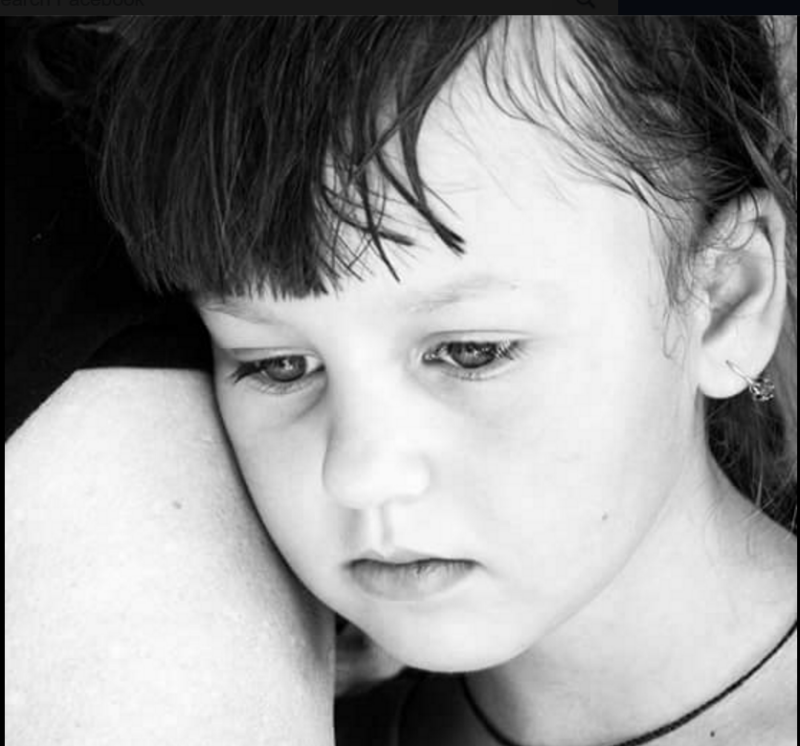 “They also have children, families.  How would I later explain what conscience and honour are to my daughter if I did something like that?”  Arsen Dzhepparov explains his refusal to collaborate with the FSB

How do you provide false testimony for Russia’s FSB against your own uncle, or against fellow Crimean Tatars, fellow Muslims, whom you don’t know?  For Refat Alimov and Arsen Dzhepparov from Krasnokamenka the answer was clear: you don’t, but they are paying a heavy price for their integrity.  The two young men have been held en in custody in Russian-occupied Crimea since April 2016, charged, together with a human rights activist and three other Crimean Muslims with unproven involvement in Hizb ut-Tahrir, a peaceful organization which is legal in Ukraine.

Everything about the FSB’s prosecution of the six men from the Yalta region is of concern.  Amnesty International has reported grounds for believing that two men – Emir-Usein Kuku and Muslim Aliev - are in custody because of their civic activism, while it seems likely that Vadim Siruk was arrested as a warning to other ethnic Ukrainian converts to Islam.  There is essentially no evidence against these three men and Envir Bekirov, and nothing to explain the arrests of Alimov and Dzhepparov, except that Alimov is Bekirov’s nephew and Dzhepparov had received repeated warnings of what to expect if he continued to resist the FSB’s demands that he provide them with ‘testimony’.

In the middle of June 26-year-old Dzhepparov was placed in a punishment cell for 25 days.  This was the second such punishment on a fabricated pretext.  He had first ended up in such a cell in winter for a supposed ‘beard’, though his lawyer Dzhemil Temishov says that his client was clean-shaven.  This time, he was accused of not opening the door to his cell at the demand of the SIZO [remand prison] administration.  Temishev explains that the cell is one of the smallest in the SIZO and if one of the cellmates is standing up, another won’t be able to get past.  That is why the door was hard to open.

If the appalling filth and overcrowding in the SIZO are general problems, the failure to provide urgently needed medical treatment must be viewed as a form of torture and pressure on specific detainees.  Back in April this year, Temishev reported that Dzhepparov had an abscess on his neck which had become inflamed for want of treatment, and had resulted in deafness in one ear.  For a long time, all calls for medical intervention were ignored, and Temishev says that he feared Dzhepparov’s life could be in danger.   After a brief period of at least some medical assistance, this stopped, and then came the punishment cell.  This is cold and damp, and he was held there for the first night in just his underwear, with resulting chill in the kidneys.  He was clearly in urgent need of medical care, with the right side of his face now numb.  He can scarcely see out of his right eye and is suffering from severe headaches.

His applications for a medical examination were ignored, but thankfully Temishev’s letters to both the prosecutor and the human rights ombudsperson and threats of a court suit if Dzhepparov was not at least returned to his cell did finally lead to the ’punishment’ being cancelled.

It was suspected from the outset that the FSB had arrested the two young men in the assumption that they could be coerced into giving false testimony against the other four men.  More details have now emerged that confirm this, and indicate that Dzhepparov and his wife, Zarina were aware for some time of the danger hanging over Arsen, whose 6-year-old daughter Evelina has only once seen her father since April 2016.

Zarina explains that three FSB officers turned up at his work around two weeks before his arrest.  One of the three was Alexander Kompaneitsev, a former SBU [Ukrainian security service] turncoat  who was involved both in the aborted attempt to abduct human rights activist Emir-Usein Kuku, and then in his and the other men’s arrests on February 11, 2016, and in threats to a friend of Kuku what he should expect if he didn’t collaborate with the FSB.

Kompaneitsev openly warned Dzhepparov that if he didn’t testify against the first four men arrested, that he would be fired. A week later, there was an even more ominous incident where the car Dzhepparov was driving was forced off the road near a traffic police checkpoint, and then subjected to a search by FSB men, one of them with a machine gun.  Dzhepparov was asked if he’d “thought about” what was demanded of him.  He repeated his refusal to collaborate and the traffic police officer, who had already erased the CCTV footage showing what had happened, then drew up the required protocol, stating that Dzhepparov was drunk with this resulting in a fine and loss of his licence.

A week later, the FSB arrived at their home, and began breaking down the door.  As with the previous armed searches, the FSB brought their own ‘official witnesses’, one of whom stunk of alcohol and the other was obviously drunk.  All the men were also gratuitously rough and boorish in their behaviour and threatened to ‘shut the mouth’ of Dzhepparov’s mother, who had become hysterical from panic.  Arsen and Zarina had said nothing to his mother about the threats.  She has high blood-pressure, and a blood sugar problem and they hadn’t wanted to frighten here.

The FSB claims that Dzhepparov and Alimov took part in ‘prohibited meetings’ with Alimov’s uncle Enver Bekirov, who worked as a school guard.

Bekirov would walk to the lake each day with his grandchildren and dog, and on their return would stop for a coffee and chat with his cousin, Refat Alimov’s mother, Emine.  Her family, and that of the Dzhepparovs, were not particularly strict Muslims, and Bekirov would explain to the two young men how to carry out namaz (the daily prayers) and about Muslim teaching .  He is more of an observing Muslim than the Alimov and Dzhepparov families.

Such conversations have been used as the excuse for claiming that the two men were ‘recruited’ into Hizb ut-Tahrir.  This is on the same level as the sole ‘evidence’ for the charges against Muslim Aliev; Envir Bekirov; Emir-Usein Kuku and Vadim Siruk, namely a recorded conversation during which the men discussed the situation in Russia, Ukraine, the fate of Crimea, the place of Islam in both countries and various religious postulates.

On the basis of this, Aliev is accused of organizing a Hizb ut-Tahrir group and faces a 17-year sentence, and the others of taking part in it (around 10 years).  In January 2017, the prosecution suddenly laid new charges of “attempting violent seizure of power in Russia’ with this carrying a near-guaranteed 8-year increase in sentence.

Russia’s ‘Hizb ut-Tahrir cases’ have been called a conveyor belt of repression, with the charges standard and convictions effectively guaranteed.  Russia has never provided any sensible reason for banning as ‘terrorist’ an organization which has never committed any act of terrorism, or called for violence anywhere in the world, and which is legal in Ukraine and most countries.   This is invariably ignored by investigators, prosecutors and judges, as is the lack of any proof against individuals accused of involvement in the organization.  The Memorial Human Rights Centre considers all those convicted of ‘terrorism’ merely for alleged involvement in Hizb ut-Tahrir to be political prisoners.