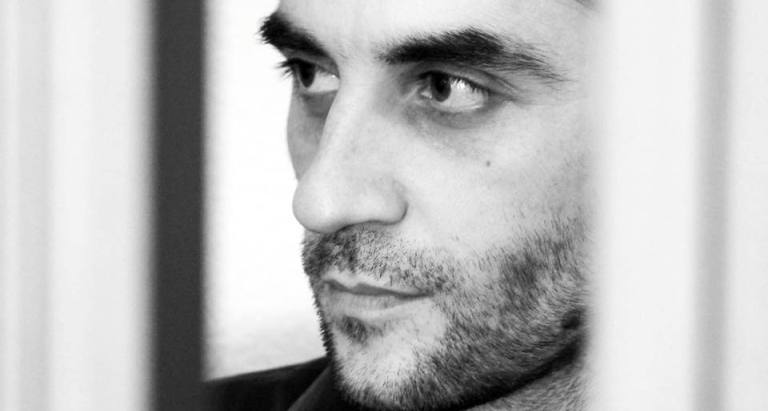 Ferat Saifullaev turns 34 on July 21, imprisoned in Russia, two and a half thousand kilometres from his wife and three children in Sevastopol, Crimea.  He is one of the ‘Sevastopol 4’, the first four Ukrainian Muslims to have been arrested in Russian-occupied Crimea for unproven involvement in the peaceful Hizb ut-Tahrir organization which is legal in Ukraine.

Saifullaev, an economist by profession who was working as a builder, was arrested in April 2015.  Three colleagues -  Ruslan Zeytullaev; Rustem Vaitov and Nuri Primov had been arrested earlier, after armed searches, on January 23, 2015.

There were gross irregularities even during the detention hearings, and the four men were prevented from all being represented, as they wished, by lawyer Emil Kurbedinov. There were overt attempts to intimidate people coming to the detention hearings to show solidarity, with a police officer even wandering around videoing those present.

Saifullaev, Vaitov and Primov were all charged with ‘taking part in a terrorist organization’ under Article 205.5 § 2 of Russia’s criminal code, while Zeytullaev was accused of ‘organizing’ it (Article 205.5 § 1).

Even the judges at the Rostov Military Court (in Russia) balked at providing the sentences demanded. Lacking the courage to acquit the men, they sentenced Saifullaev. Vaitov and Primov to the minimum 5 years possible under the article of the criminal code, and reclassified the charge against Zeytullaev to ‘involvement’.  The FSB required an ‘organizer’ and challenged the latter ruling, with a second court proving more compliant, though still sentencing Zeytullaev to 12 years, not the original 7 and not the 17 demanded by the prosecution.  The prosecutor has now challenged that ruling as well.

Saifullaev is currently in a punishment cell for six months, over a likely fabricated offence (a sim-card was found).  This deprives him and his family of any phone contact at all.

In effective confirmation that Saifullaev is being persecuted for his faith, he is also being prevented from reading the Koran (details here).

Please write to Ferat Saifullaev.  If it is difficult to write in Russian, even the message below, perhaps with a photo would still tell him and Russia that he is not forgotten.