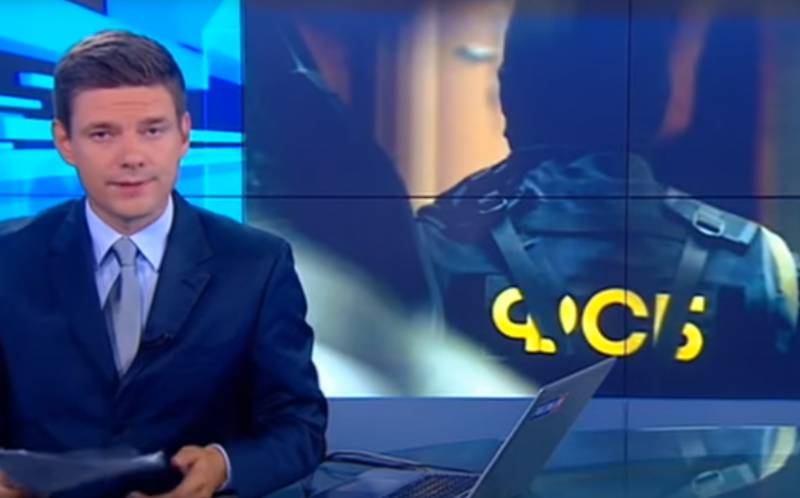 Four men (at least) remain imprisoned a year after Russia tried to convince the world that they were part of a Ukrainian military plot to ‘encroach’ upon Ukrainian Crimea, which Russia is illegally occupying.  The charges against Volodymyr Prysich and Redvan Suleymanov are quite different from the ‘confessions’ obtained while they were totally under Russian FSB control, without access to lawyers.  Heavy pressure brought to bear against both Andriy Zakhtei and Yevhen Panov has resulted in Zakhtei now agreeing to give up his independent lawyer and admit guilt, in exchange for a smaller sentence.  This must inevitably be viewed against his detailed testimony earlier of the circumstances of his arrest and the torture used to extract his confession.  His earlier testimony corresponds to that given by Panov, who denies all the charges.

Over the following days, two more ‘confessions’ were broadcast on Russian television.

The last person whose arrest was reported was the first to be tried and sentenced – for something else altogether.

On August 22, 2016, in a report on Russian TV claiming that the so-called ‘sabotage in Crimea’ had been planned at a very high level, the confession was broadcast of Volodymyr Prysich, a truck driver from Kharkiv.

Reciting his ‘confession’ as though reading from a script, Prysich says that he was recruited by a military intelligence officer called Oleh, codename Musa. He was supposed to follow the movement of technology, and pay attention to its type, any marks identifying it and number plates identifying the region. He had been in Crimea 8 times, he says, up till August, and passed photographs of military technology, etc. to the military intelligence man 5 times.

He told the court that the ‘investigator’ had himself filled out the protocol with the supposed confusion, and forced Prysich to sign it to avoid the more serious charge of spying.   The appeal hearing is scheduled for August 7.

Suleymanov was sentenced on August 10 to 1 year and 8 months imprisonment, on a charge which was vastly removed from the accusations of involvement in what Russia claimed was ‘Ukrainian state terrorism”.  He was accused only of making a false bomb threat, though Natalya Skholnaya, ‘judge’ at the Zheleznodorozhny District Court, chose to accept the unsubstantiated claim that this had resulted in an incredible three and a half million roubles  damages.  This was despite compelling grounds for believing that, if not the charge itself, then the supposed damages were always aimed at hiding vast amounts of money siphoned off by corrupt officials

Both men were long prevented from seeing lawyers, with this effectively only achieved after the European Court of Human Rights’ intervention on Panov’s behalf.

Since then, they have been held in very bad conditions and placed under ongoing pressure to renounce their lawyers.

This recently worked with Zakhtei, who agreed to admit guilt.  This means that the FSB is no longer required to provide ‘proof’.

It does not negate the detailed accounts Zakhtei has given of the torture and his earlier retraction of the confession.

Moreover Panov, presented on Russian TV as ’the organizer of terrorist acts’  remains in prison also, firm in his rejection of all the charges, and in his account of the torture that was so unendurable that he lied about a plot that never was to get them to stop.

The squalid incompetence of this FSB case is damning, though, unfortunately, the target audience in Russia and occupied Crimea, who were assured that the FSB was ’protecting them’ from ’Ukrainian terrorists’  will learn nothing of that.