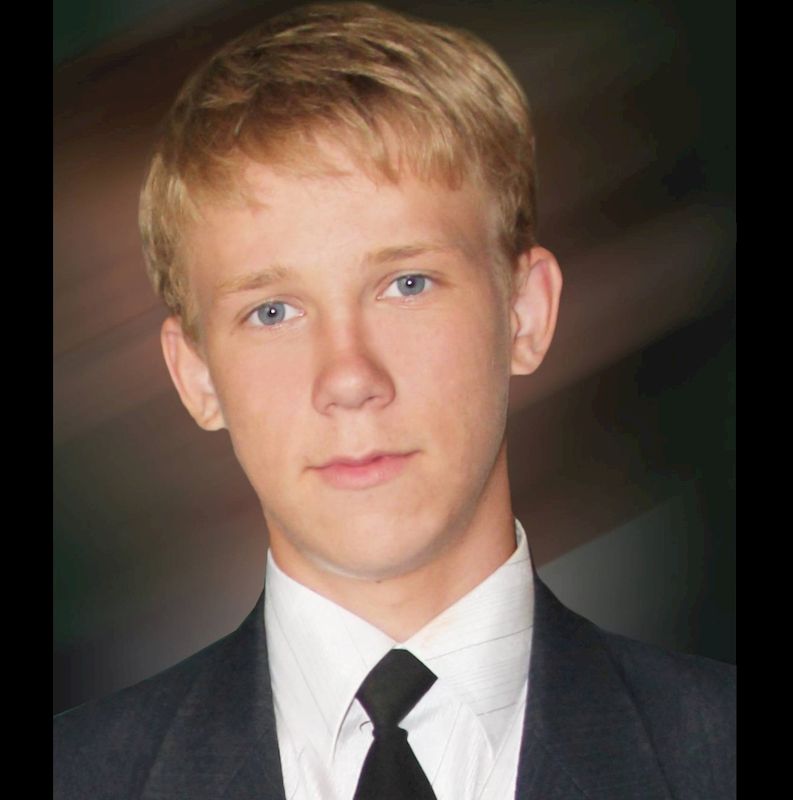 If the Russian fighter wanted for his role in the downing of Malaysian airliner MH17 is correct, Russia will refuse to hand over to Ukraine a former Donbas militant leader believed to have ordered and taken part in the horrific torture and killing in 2014 of 16-year-old Stepan Chubenko. There is no official confirmation of this, but the information about Vadim Pogodin’s arrest on June 20 has also come from other Russian fighters.  It is likely that Russia is hoping to quietly release him, and relying on the difficulty Ukraine is in since Pogodin was detained in Russian-occupied Crimea.

As reported, the news of Pogodin’s arrest on June 20, in response to an Interpol red notice, caused panic among ex-Donbas fighters living in occupied Crimea or Russia.

While Pogodin has not been convicted by a court, even his former comrades in the so-called ‘Donetsk people’s republic’ [DPR’] established the direct role he played in Stepan’s horrific murder.  Nor have the militants and Russian MPs vociferously opposing Pogodin’s extradition to Ukraine for trial asserted his innocence.  They clearly don’t see his actions as a crime when it was directed against a Ukrainian.

The 45-year-old ex-fighter, who uses the nom de guerre ‘Kerch’, is himself originally from Donbas.  He is believed to have been directly involved in multiple crimes committed in the summer of 2014, when he and his armed unit, his so-called ‘Kerch battalion’, were in Donetsk.

Stepan Chubenko was 16, wrote poems, was passionate about football and very pro-Ukrainian.  His parents understood the danger he would be in after Sloviansk and neighbouring Kramatorsk were seized by former Russian military intelligence officer Igor Girkin (Strelkov) and his heavily armed men, and sent him to Kyiv.  It had seemed safe for the lad to return after Kramatorsk was liberated in July 2014.  Tragically, Stepan tried to get home through Donetsk and was seized on July 25 because of his blue and yellow Ukrainian ribbon and scarf from the Karpaty football club which he supported.

It was Pogodin who told his subordinates Mikhail Sukhomlinov and Yury Moskalev to take the lad to a village near Donetsk.  Sukhomlinov was ordered to kill Stepan, who was on his knees, with his hands bound behind his back.  When Pogodin saw that he was still alive, he grabbed the gun and shot him.

The above description is from the so-called DPR prosecutor.  The report makes disturbing reading for another reason as well.  It says that Pogodin told Sukhomlinov and Moskalev that Stepan was “a member of Right Sector, a participant in the burning of people in the Trade Union House in Odesa (a Russian propaganda lie), “and is also the bearer of other political and ideologica views for which he should be shot”.

Yury Butusov, the Chief Editor of Censor.net, asserts that Pogodin was not arrested by the militants because it was discovered that he had committed the killings (others as well) on the instructions of the Russians overseeing the war in Donbas.

Certainly, he was able to freely leave Donbas, and had been living for over two years in occupied Crimea when he was arrested.

News of his arrest came from militants who reacted with indignation, echoed by certain MPs in Russia’s State Duma.

A month later, Stalina Chubenko was forced to issue a statement, demanding that Ukraine finally formalize an extradition request.  The Prosecutor General’s Office had probably procrastinated because of the difficulties since Pogodin had been arrested in Yalta, Crimea, which Russia is illegally occupying.

The Ukrainian authorities did, however, respond, and a formal request has been issued.

With only days left before the arrest period runs out (on July 30), supporters of the so-called ‘Russian world’ and the Russia-backed ‘republics’ are reporting that there will be no extradition.

Sergei Dubinsky (‘Khmury’)  wrote on July 24 that Pogodin would not be handed over to Ukraine.  Dubinsky has only one grievance against Pogodin.  This was not his murder of a 16-year-old, but the fact that he could have got himself Russian citizenship, but couldn’t be bothered.

Dubinsky says that he has just returned from Crimea.  He certainly has grounds for trying to prevent the extradition.  Pogodin knows too much, including, quite possibly, about the downing by Russian or pro-Russian fighters of the Malaysian airliner MH17 over militant-controlled Donbas on July 17, 2014.  It is Dubinsky whose voice was intercepted by the Ukrainian Security Service and who is believed to have been directly involved in transporting the Russian Buk surface-to-air missile system which killed 298 passengers.

Butusov reports that Girkin has triumphantly said that Russia’s FSB will not hand Pogodin over, that he will be released and then swiftly given a Russian passport, so that they can claim that he cannot, as a Russian, be extradited.  Russia has done this before with former Ukrainian Berkut officers wanted for their suspected role in the gunning down of Maidan activists.

Two former Donbas fighters have just been sentenced to life in Moscow for the murder of two Russian traffic police officers.  It is clear from that squalid tale, that the men saw their role in the fighting in Donbas as giving them certain privileges.  If Russia does not extradite Pogodin, it will be demonstrating that the torture and murder of a young lad is OK if he’s Ukrainian.