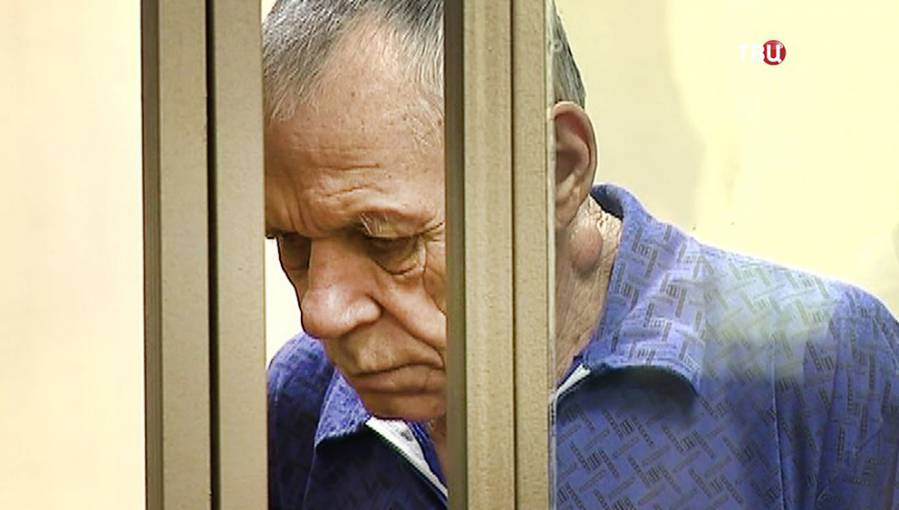 It is highly likely that Oleksiy Sizonovych, a Ukrainian pensioner, was taken to Russia by force after being captured by Russian-backed militants in the so-called ‘Luhansk people’s republic’ [LPR], with the methods used, and subsequent ‘trial’ as cynical as those against former Ukrainian military pilot and MP, Nadiya Savchenko.  The main difference is that Russia maintained full secrecy until Sizonovych had been sentenced to 12 years, and appears now to have put pressure on him to ensure that the sentence was not appealed. Most gallingly, this was achieved in large part by Ukraine’s inaction.

Ukrainian human rights activist Maria Tomak reported on September 4 that Sizonovych had withdrawn his appeal against the sentence passed by the North Caucuses Military Court.  This is disastrous both because Sizonovych has thus accepted the 12-year sentence, and because this enables Russia to hide a case which almost certainly involves collaboration with Donbas militants in kidnapping the pensioner.  The ‘trial’ and indictment, which, according to a lawyer, seem like a fantasy novel, cannot even be challenged in the European Court of Human Rights.

Sizonovych was almost certainly assured that he would get home quicker by not appealing, but by simply applying to be transferred to Ukraine to serve his sentence.  This is not the first time that Ukrainians have been deceived in such situations.

While it is Russia that bears the main responsibility for what is almost certainly a grave miscarriage of justice, Ukraine is also culpable.  In the month that passed between the sentence and Sizonovych’s decision to withdraw his appeal, the Ukrainian authorities could not manage to arrange for a lawyer to represent him.

This is a shocking betrayal, since everything known about this case and those of other Ukrainians taken prisoner in Russia make it clear that Sizonovych’s supposed ‘confession’ was likely to be the result of total isolation and heavy pressure from the ‘investigators’.  The so-called state-appointed lawyers deployed in such cases are almost invariably there to persuade the person that their only chance of being freed or getting a suspended sentence is to ‘confess’.

Tomak explains that a Rostov lawyer who is also a member of the local public monitoring committee had visited Sizonovych in the SIZO [remand prison] around a month ago, and had subsequently helped him to write a model appeal.  There needed, however, to be a formal agreement for the lawyer to represent him.  Sizonovych’s sister was found and she agreed to sign a contract with the lawyer.  All that the Ukrainian foreign ministry needed to do was to guarantee that the lawyer’s fees would be paid.  Despite constant reminders of the importance of this, they did nothing.  In the meantime, Sizonovych was placed under enormous psychological pressure to withdraw the appeal, and had clearly lost any belief in the point of challenging the verdict.

According to Vladyslav Kuznetsov, the same prosecutor as in the trial of Savchenko, “Sizonovych gathered information about forms of transport infrastructure, and, having special knowledge in the explosives field, prepared various types of explosive devices”.

Sizonovych was found guilty of preparing a terrorist act (Article 30 § 1 and Article 205 § 2 of the Russian criminal code) and unlawful possession, purchase, etc. of explosive devices or substances (Article 322 § 1).