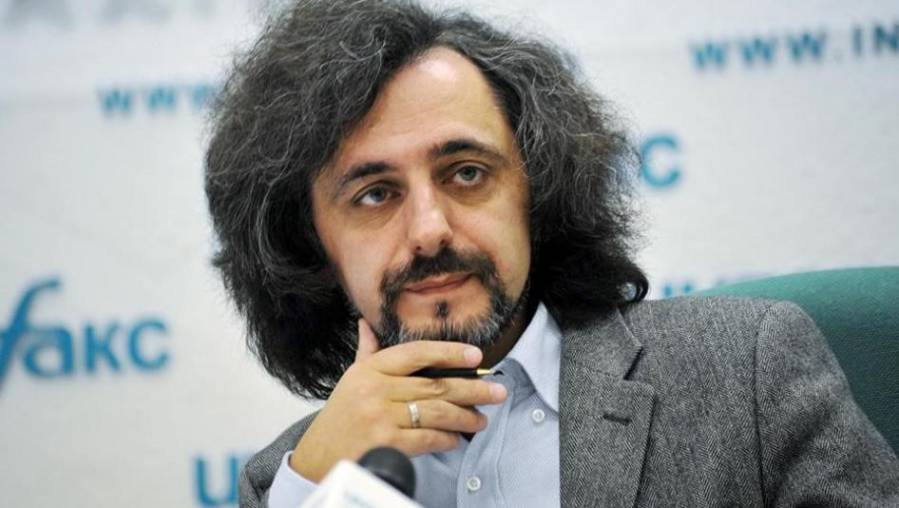 A prominent Russian think tank, the SOVA Center, and its director are facing charges for violating the country’s draconian law on “undesirable organizations,”.  SOVA Center is known for its research on nationalism, religious freedoms, and political radicalism, and has been monitoring the Russian authorities’ abuse of vague and overly broad anti-extremism legislation.  Human Rights Watch has demanded that the Russian authorities drop the charges.

“The outrageous charges against SOVA Center offer a stark example of how the Russian government is using the law on ‘undesirable organizations’ to squeeze the life out of civil society and stifle free expression,” said Hugh Williamson, Europe and Central Asia director at Human Rights Watch.

SOVA’s director, Alexander Verkhovsky, told Human Rights Watch that on September 7, 2017, the Moscow city prosecutor’s office informed him that the organization and he, as director, were in violation of Article 20.33 of Russia’s Code of Administrative Offences, which prohibits participation in activities of foreign organizations designated as “undesirable.” The officials told Verkhovsky that the charges stemmed from hyperlinks on the SOVA website to sites of two donor organizations that had supported the center’s work in the past: The National Endowment for Democracy and Open Society Foundations. Russian authorities had banned both organizations from Russia as “undesirable” in 2015.

Verkhovsky told Human Rights Watch that the SOVA center views these charges as the authorities’ attempt to put pressure on the organization.

The law on “undesirable organizations,” adopted by parliament in May 2015, authorizes the prosecutor general’s office to ban from the country any foreign or international organization that allegedly undermines Russia’s security, defense, or constitutional order. Eleven groups have been placed on Russia’s blacklist, mainly American donor institutions and capacity building organizations.

Once designated “undesirable,” an organization can no longer arrange or participate in any projects or other activities in Russia. The law provides for administrative and criminal sanctions for Russian organizations and nationals that engage in “continued involvement” with “undesirable organizations.”

The European Commission for Democracy Through Law (the Venice Commission) found that the law on “undesirable” organizations interferes with freedom of expression, and should be significantly amended.

“Once again it is painfully clear that the real target of the ‘undesirables law’ is not foreign organizations, but Russian independent groups” Williamson said. “The law runs contrary to Russia’s international human rights obligations and should be repealed without delay.”