Another chilling abduction by Kremlin-backed Luhansk militantsRussia-backed Luhansk militants seize pensioner for posting pro-Ukraine leafletsMen in occupied Donbas forcibly mobilized to die on the frontline Ukraine accuses Russia of #Makiivka perfidy through simulated surrender Zelensky urged to veto law that puts Ukraine on track for more damning European Court judgments Silence abets Russia in torturing and risking the lives of Ukrainian hostages and POWs in occupied DonbasRussia’s Luhansk proxies ‘sentence’ two OSCE employees to 13 years on grotesque treason charges Missing persons and enforced disappearances in the Kherson Region (24 February-24 June 2022)Missing and Detained Individuals in the Kharkiv Region: An analytical review (24 February to 23 June 2022)Russia extends terror and abductions from occupied Crimea and Donbas to all of Ukraine Huge number feared killed after Russians bomb a school in Luhansk oblast where around 90 civilians had sought shelter‘International institutions must protect Ukrainians from abductions and executions’, Ukrainian SCOsJoint statement by UHHRU and KHPG on consequences of “recognition” of the self-proclaimed Donetsk and Luhansk People’s Republics by RussiaRussia is already holding many Ukrainian POWs without any declaration of warMajority of Ukrainians blame Russia for the war in Donbas and reject "special status" for Russia"s proxy Donetsk and Luhansk "republics"Ukraine hammered by Court in Strasbourg for endless torture of life prisoners Donbas militants brutally torment mother of Roman Onishchuk, POW seized in 2015Vital chance for justice after Ukrainian Constitutional Court ruling A brief description of the KHPG strategic litigations in the first half of 2021Ukraine protests after Russian-controlled Luhansk militants join Belarus KGB in torturing Protasevich
• Topics / The right to life 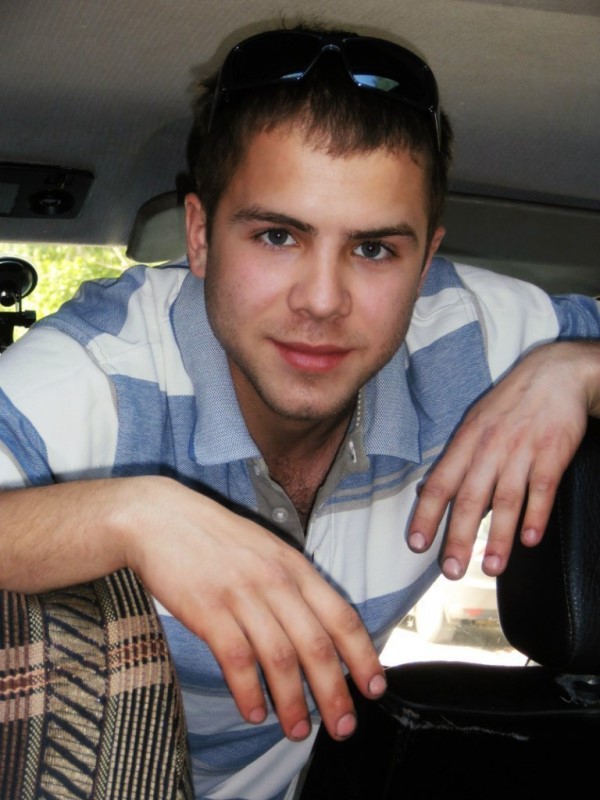 The body of one of four taxi drivers to have disappeared in militant-controlled Luhansk over the past year has been discovered, ten months after his family reported his disappearance.  The number of enforced disappearances in the self-proclaimed ‘Donetsk and Luhansk people’s republics’ [DPR, LPR, respectively] is almost certainly much greater than those reported to human rights organizations, while some of the known ‘arrests’ can probably be linked with later reports of unnamed ‘spies’ or ‘saboteurs’ receiving huge sentences.

Serhiy Dmitrenko was just 25 years old and worked for a taxi company in Luhansk.  He disappeared in the early evening of January 7, 2017 after responding to a call for a taxi and taking the people to their destination.  His family searched everywhere and also reported his disappearance to the so-called ‘military prosecutor’.

His body, with signs of a violent death, was found on October 5, near the side of the road in Yubileiny.

Three other young taxi drivers disappeared in July 2016, with the body of one of the men, 27-year-old Dmytro Krylov found the next morning.  It is not clear what the cause of death was, but the fact that there were no knife or gunshot wounds possibly suggests that this was no ‘ordinary’ armed robbery.  All three men’s cars were found in different parts of the city.  They had vanished between 22.00 and 23.00, which is around the time that the militant-imposed curfew begins.  Although they all had permits to work during curfew hours, there are reports that only the most daring of taxi drivers risk working at night in LPR.

These are not the only disappearances.

22-year-old Mykola Petukhov was seized by armed LPR militants in the early morning of August 31.  Mykola’s mother reports that a young man, identified only as Oleksiy, was seized just a week earlier, and his body found a few days later,  Both of them made a living by helping people with luggage as they cross from LPR into government-controlled territory or vice versa.