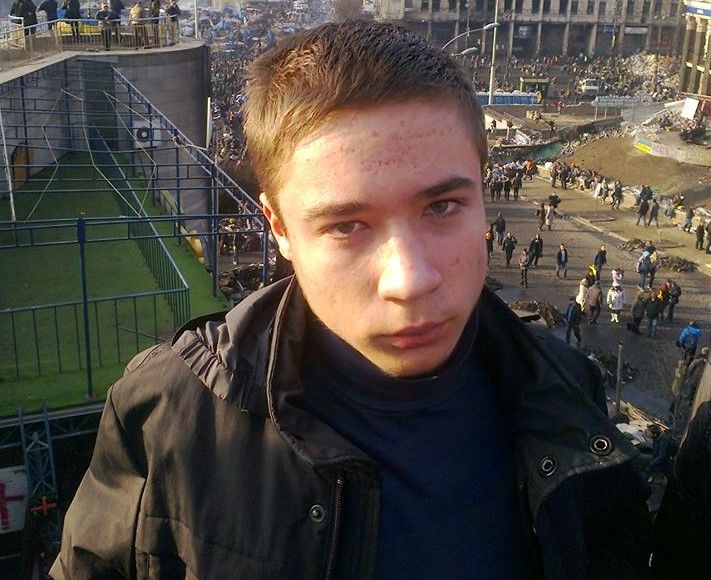 In direct breach of a request from the European Court of Human Rights, Russia has prevented Ukrainian doctors from visiting Pavlo Hryb in a Krasnodar SIZO [remand prison].  There are strong grounds for fearing that the 19-year-old Ukrainian has been denied crucial medication since his abduction from Belarus on August 24, and the delegation from Ukraine included Vasyl Prytula who has treated the young man’s serious medical condition since childhood.

Russia has effectively ignored two directives from the Court in Strasbourg.  The Court initially wrote to the Russian authorities on September 11, giving them until Sept 25 to provide information about Hryb’s current state of health, the medical treatment prescribed by his doctors, as well as the medical treatment that he had actually received.  It was only on that same day that lawyer Andrei Sabinin was finally allowed to see his client, nearly three weeks after the young man disappeared from Gomel in Belarus, from where he was taken by force into Russia.  It was clear from Sabinin’s first account that Hryb had not received any treatment at all.  It was later reported that he was briefly in the SIZO medical unit.  Given the nature of Pavlo’s medical condition, this is very clearly not enough.

On October 6, the European Court wrote a second letter in which it invited Ukrainian doctors to visit Hryb and provide them with their assessment of his condition.  The Court also asked Russia, by Oct 16, to inform it of the medication that Hryb has received in the SIZO since this had not been provided in the communication to the court, as well as comprehensive information about his state of health.

Russia has thus failed to provide any evidence that Pavlo is receiving the medication he requires on a daily basis, and has now prevented the young man’s doctor and other medical experts from seeing him.

The urgency of this situation cannot be understated, and Pavlo’s family are desperately worried.

The manner in which Hryb was kidnapped and the extraordinary charges that Russia is bringing against a young man who had only once before been abroad (to Belarus as a 12-year-old) and never to Russia is already of immense concern.

As reported, Hryb has told Sabinin that he was taken from Gomel by unidentified individuals who passed him over to others.  It later transpired that an ‘arrest warrant’ had been issued before the young lad went to Gomel to see the Russian girl with whom he had been corresponding.

Had there been any legitimate charges, Hryb should have been detained in Belarus and allowed to see a lawyer and the consul.  Instead, Russia abducted him, admitting that he was in their custody only a full 11 days later.

Most incredibly, they have claimed that he was ‘arrested’ on August 25 on charges of terrorism.

It has since become evident that these surreal charges are based on the FSB’s spying on correspondence between the young Ukrainian and a 17-year-old from Sochi known only as Tatyana.

When and how this young girl came to be under FSB scrutiny remains unclear, however the changes can only pertain to Internet discussions between an idealistic young Ukrainian seeing his country confronting Russian aggression but unable to volunteer because of his state of health and a 17-year-old.

This Russia is trying to make into a ‘terrorism’ trial.

It seems very likely that the authorities are using Pavlo’s medical needs and his isolation to put pressure on the young man to ‘confess’.  International attention to this situation is critically needed.