In Memory: Zynoviy Antonyuk, Soviet Political Prisoner, Ukrainian Voice of ConscienceRussia’s ‘all for all’ exchange: those who were not returned to UkraineThe values and principles of work of the Ukrainian Helsinki Group and today’s human rights defence: an attempted comparisonRemembering Vasyl Stus, a voice raised against tyrannyFirst Russian prisoner dies on hunger strikePerm-36 Gulag Museum of Soviet Repression forced to closeSigned into DictatorshipStatement from Human Rights OrganizationsUHHRU condemns attempts to stifle pluralism among bar lawyersIn Memoriam: Nina MarchenkoIn Place of a Wreath at the Grave of Mykhailyna KotsyubynskaAppeal to Ukraine’s Minister of Foreign Affairs over Russia’s ban on human rights defenderClosed Zone?The Politics of Traditional ValuesDesperate gloryMoral Choice5 September – Remembrance Day for those who died in Soviet labour campsThe Eternal Striving for JusticeMyroslav Marynovych on the Ukrainian Helsinki Group and much moreTo those who balanced over a Soviet precipice
• Topics / Dissidents and their time 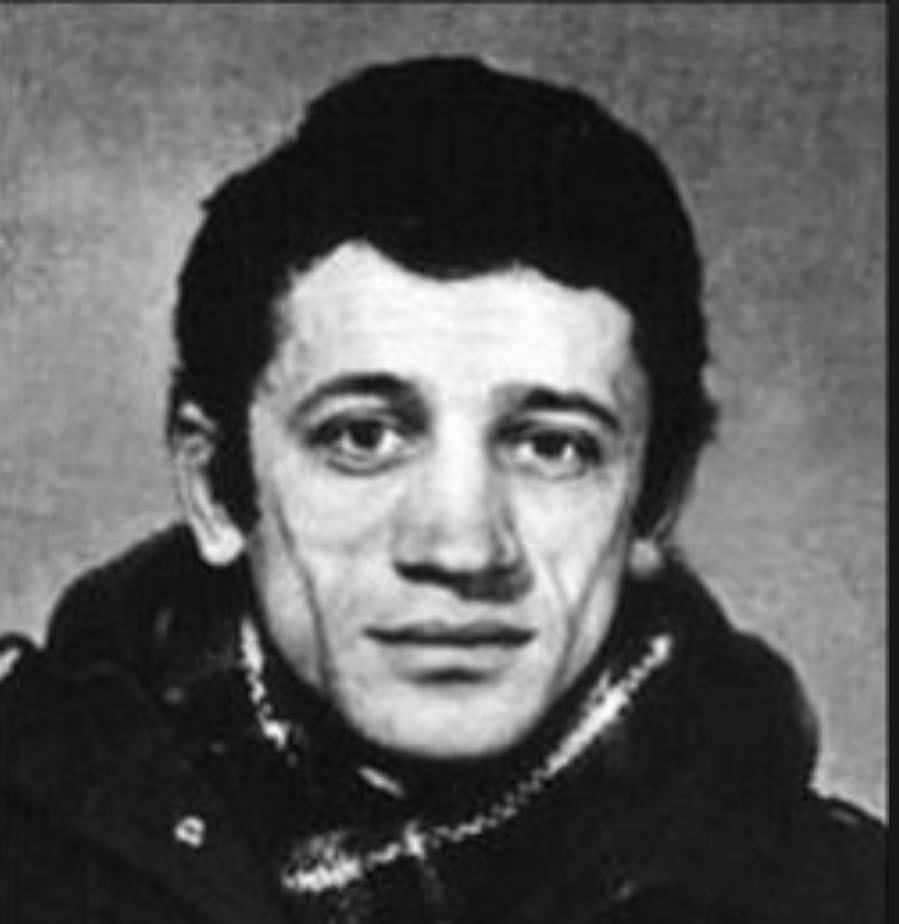 Valery Marchenko should have turned 70 this year, after a long life which he would have surely spent serving Ukraine.  The renowned journalist, writer and human rights defender died in October 1984, just a few months after being sentenced to 10 years labour camp for so-called ‘anti-Soviet agitation and propaganda’.  33 years after the sentence and Marchenko’s death, in independent Ukraine,, the judge who passed sentence has been honoured with a state award.

It is not known why judge Hryhory Zubets was awarded the Order of Yaroslav the Wise, Level 5, however President Petro Poroshenko’s Administration has confirmed that Zubets was thus honoured.  In a letter to Herwig Höller, from the Austrian Press Agency, the President’s Administration informed that the award had been granted at the application of the Council of Judges of Ukrainian with the written endorsement of the State Judicial Administration.  The letter states that they cannot provide information about the specific services for which Zubets was so honoured, as the award letter contains confidential personal data.   “All of this”, Höller comments, looks like an extraordinary lack of historical awareness in Ukraine’s judicial circles. Or worse.”

Worse it may not be, but the lack of respect shown for Valery Marchenko, less than a month after what should have been his 70th birthday, is already quite bad enough.

Marchenko was born on 19 September 1947, the grandson of a well-known Ukrainian historian.  He himself graduated from the Language and Literature Faculty of Kyiv State University and then worked as a journalist and translator.

He was first arrested in June 1973  and sentenced, for certain articles and distribution of Samizdat {underground literature) to six years labour camp and 2 years exile.  This was the first of two sentences for ‘anti-Soviet agitation and propaganda’ [Article 62 §1].

From the Perm labour camp, he wrote the following words to his grandfather:

“Having challenged the entire empire of lies, I had one support, my awareness that the yoke was unendurable. I need only hurl myself against the stone wall, and feel the pain of impact in order to understand that it can nonetheless be overcome, that one can and must fight it. Rejection of Bolshevism is not a discovery for me, but a form of existence.  And it is not silently, passively that it needs to be opposed. The demand to democratically resolve all problems – this is the only possibility for each Ukrainian citizen“

He became a chronicler of life in the camps, and was one of the compilers of an important report ‘On the position of prisoners in the labour camps of the USSR’.  His mother, Nina Marchenko, played a vital role in helping to get material out of the camps and to the West.

Valery Marchenko returned from exile to Kyiv in May 1981.  He had a grave kidney disorder and was warned by a doctor that he could not survive another prison sentence.  This did not stop him from writing and protesting about the injustice he saw.  His writing, which was imbued with his deep religious faith, was often smuggled abroad, and for his courage and integrity, he was made a member of the European PEN Club.

Marchenko was arrested again on 21 October 1983 and charged with preparing and distributing documents “in order to subvert and weaken the Soviet political and social system”.  On March 13, 1984, the Kyiv City Court, under Zubets, declared Marchenko a particularly dangerous repeat offender and sentenced him to 10 years special [particularly harsh] regime  labour camp  and to 5 years exile.

Perhaps this was the standard Soviet punishment for a so-called second ‘offence’ and the ‘judge’ neither here nor there, but it was an effective death sentence.

The long and arduous journey to the Perm 36 political labour camp took 55 days.  Marchenko arrived on May 27, but was there only until 20 August 1984 when, in part because of worldwide appeals, he was transferred first to a prison hospital in Perm, and then to a hospital in Leningrad.  The KGB refused to allow his release, even though it was clear that he was dying.

Valery Marchenko died on or around 7 October 1984 of kidney failure.  He had not been released, and his mother was not even allowed to take her son’s body back to Ukraine for several days.  He lies buried in the family grave in the village of Hatne in the Kyiv oblast.

Post scriptum  Herwig Höller has since received a copy of the letter that the State Judicial Administration sent to President Poroshenko.   This endorses the award to retired Court of Appeal judge Hryhory Ivanovych Zubets for his “considerable contribution to the building of a law-based state, his personal role in ensuring the defence of citizens’ rights and freedoms, and his impeccable work over many years in the country’s judicial system’