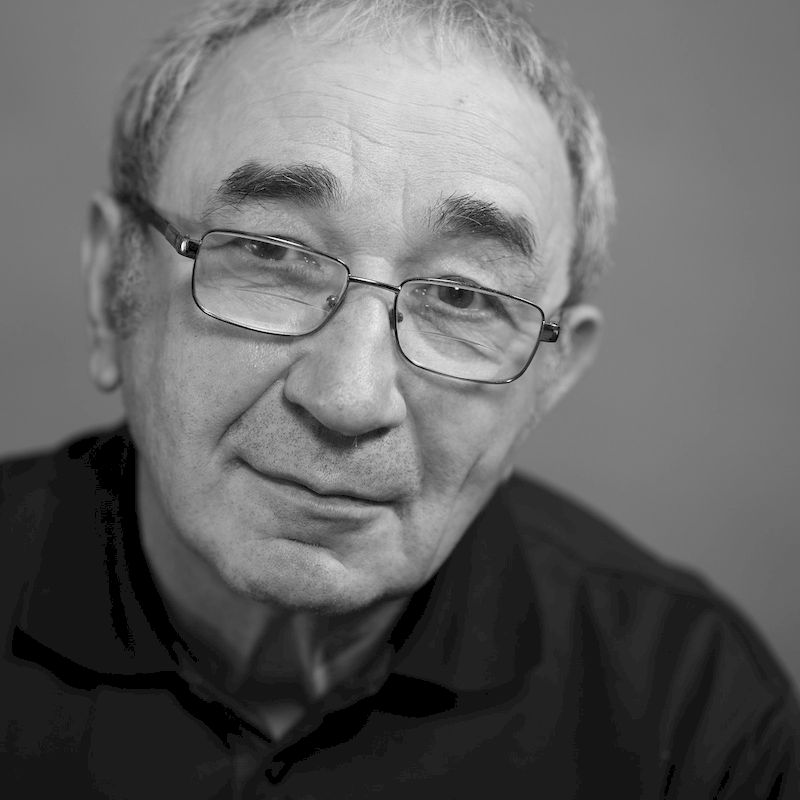 Arseny Roginsky, Soviet political prisoner & Chairman of the International Memorial Society has died at the age of 71 after a life spent in “the struggle for historical truth and human rights”.  His colleagues write that it would be hard to imagine Memorial over the nearly 30 years of its existence without Arseny Borisovich, and inconceivable to imagine it now without him.  The loss is felt far beyond Russia.

Roginsky was the son of an engineer and victim of repression, and was born while the family was in exile.  From 1975 to 1981 he edited a Samisdat collection of historical works called ‘Pamyat’ [Memory] with this first leading to his dismissal from his teaching job in a school and then to pressure from the KGB to leave the country.  He refused, and was sentenced in 1981 to four years’ imprisonment on a concocted charge of falsifying documents.  He was released in 1985, and then ‘rehabilitated’ (as wrongfully prosecuted) in 1992.

He was one of the founders of the Memorial Society in 1988/89, and headed its board from 1998.  Memorial played a vital role in restoring historical truth after decades of Soviet repression and lies.  For many Russians, Ukrainians and others from post-Soviet republics, it was Memorial who helped them learn where their parents or grandparents had been executed.  Memorial and its related organizations, like the Memorial Human Rights Centre, also drew public attention to current human rights abuses, and has increasingly suffered persecution as a result.

Prominent human rights defender Zoya Svetova writes that although others were also involved in the formation of Memorial, it was Arseny [Senya] Roginsky who “every day, every month and every year” thought up “the wonderful projects that changed the climate in our country.”

It was he who initiated the annual remembrance event entitled ‘Returning the Names’.  On the eve of the Day or Remembrance for the Victims of Political Repression [October 30], people gather on Lubyanka Square near the Solevetsky Stone and facing the FSB/KGB building and read aloud the names of people executed in Moscow during the Terror.

Svetova says that Roginsky deserved a monument for that action alone, which “united society more that all opposition rallies of recent years put together”.

He had been gravely ill for over a year, but had promised, when setting off for Israel to undergo treatment that he would return and drink with them “to your freedom and ours”.

Svetova is right  – life is unjust, and Arseny Roginsky will be sorely missed.