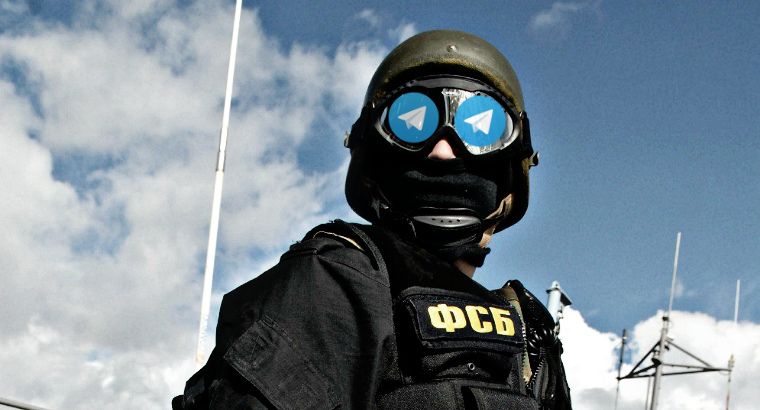 The title of the government resolution from 18 January sounds quite innocuous.  It introduces “amendments to the Rules of interaction between those organizer circulation of information, telecommunications via the Internet with “the authorized state bodies carrying out search and investigative activities to ensure the security of the Russian Federation”.

The document specifies what kind of ‘interaction’ is carried out, and obliges the circulators of such information to keep any collaboration with the security service secret.  According to the Crimean Human Rights Group, secrecy had earlier been required, but not in such categorical form.

The list of so-called ‘organizers of the circulation of information on the Internet’ is posted by Roskomnadzor, the regulatory body effectively serving as Russia’s censor.  It includes the social media VKontakte and Odnoklassniki; the servers Yandex; Mail.ru and Rambler.ru, the Mamba dating service and many other Internet sites. The Telegram messenger service is also included though it refused to provide the FSB with access, and has recently challenged the fine imposed over this.

The targeted sites or services broadly correspond to those banned in Ukraine by a Presidential Decree on 15 May 2017.  The move was controversial, although the degree of FSB surveillance on such Russian-based servers was not in dispute.

The new resolution applies also to Crimea while it remains under Russian occupation, and one can only reiterate the call made by the Crimean Human Rights Group on all Crimeans to avoid such sites for communicating with others.

The human rights group stresses that the Russian security service will now be able to carry out surveillance of all Crimeans, using spy programs.  Even the organizers of a particular website will not know what has been installed on their site and who is under surveillance, and they will not be allowed to tell their users that their site is connected to FSB spying technology.

Amy social media site or other Internet service which is under Russian jurisdiction should therefore be avoided by any Crimeans who would like know that their correspondence is only read by the person it is addressed to.

It must be said that none of this is strictly new. The Crimean Human Rights Group first published advice from cyber security expert Nikola Kostinyan on avoiding persecution for ‘likes’, posts or similar on social media back in May 2016.  Two years after Russia’s annexation of Crimea, there were already ample grounds.

In May 2016, Ukrainian journalist Mykola Semena was arrested over an article he sent to Krym.Realii on September 11, 2015, immediately deleting deleted all record of the article and of his having sent it.  A criminal investigation was launched on April 13, 2016, with the decision stating the exact time that the article had been sent, meaning that somebody had been following his actions even on the computer.  The ‘evidence’ against him appears to be made up purely of screenshots of the article in process.

A number of Crimean Tatars, including prominent rights lawyer Emil Kurbedinov, have faced substantial fines or been jailed for 10 or 15 days over VKontakte posts from before annexation.  Activist Remzi Bekirov was imprisoned in May 2017, purportedly over a reposted video clip from 2012, on a VKontakte page which Bekirov had deleted earlier that year.