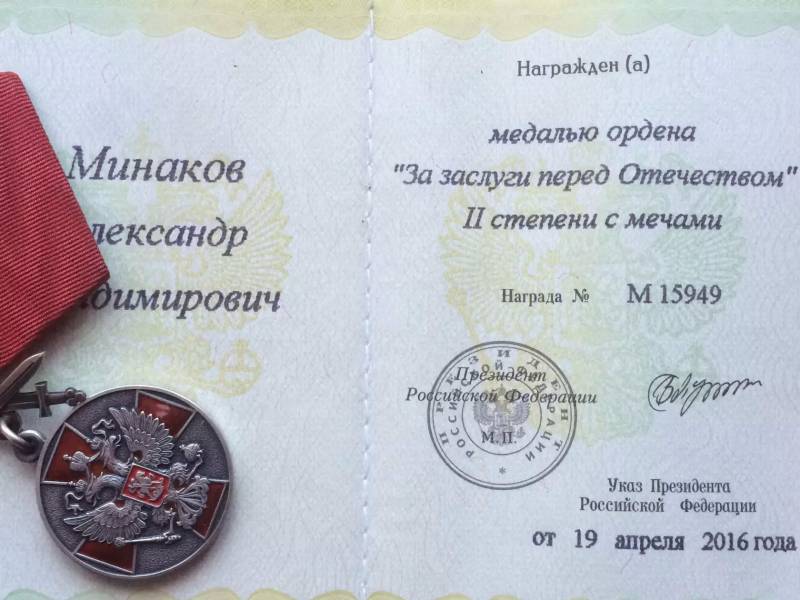 Russia’s Defence Ministry has taken steps to stop soldiers divulging inconvenient information about their deployment in eastern Ukraine and other countries, which Moscow claims to have no involvement in.  At present the instructions are of a recommendatory nature, but moves to legislate a ban on the use of websites where the soldiers could incriminate themselves – and Russia – are underway.

Izvestia reports that the Defence Ministry has circulated ‘advice’ to soldiers and officers to refrain from using VKontakte, Odnoklassniki, Facebook and other social networks.  They should not publish information about their military unit and where they are serving, and should turn off their telephone’s geolocator.

The document currently sent out to officers and ordinary soldiers tells them that the administrators of foreign resources have full access to any personal information. It is claimed that publications posted by soldiers are constantly analysed by foreign security services, and that therefore any photos  or videos linked to a particular place “could disrupt a military task”.  They are also advised to ask relatives, etc. to not circulate information about their military activities, and are warned that material on the Internet cannot be fully deleted.

Work is currently underway on agreeing amendments to the laws on military service and work in the military, as well as to the law on the status of military servicemen.  These will turn such recommendations into mandatory requirements, and introduce criminal or disciplinary measures against those who breach them.

There are doubtless legitimate grounds for demanding that soldiers do not provide information that could be used by locate and attack them.  Russia does, however, also have a great deal to conceal about the illicit warfare it is waging in countries against whom it has not formally declared war.

Investigative journalists and civic activists have succeeded in finding important evidence of Russia’s military engagement in Ukraine by following the pages of Russian soldiers.  InformNapalm recently tracked down proof that Putin had given a state award to Alexander Minakov for his role in the battle for Debaltseve in the Donetsk oblast in February 2015.  The fighting to capture that government-controlled city continued after Putin agreed a ceasefire as part of the Minsk II Agreement on Feb 12, and investigative journalists have provided evidence suggesting that it was Putin himself who ordered the offensive.

Bellingcat has carried out vital work in identifying and tracking the movement of the Russian BUK missile carrier from Russia to Donbas, and swiftly back to Russia after Russian or pro-Russian militants downed Malaysian airliner MH17.

Worth noting that any incriminating details noticed should be recorded, with screenshots taken, etc.  On July 17, 2014, the militants’ ‘boast’ that they had downed  another Ukrainian military plane was very widely reported on Russian television.  Within hours of the full realization that the BUK missile had downed  Malaysian airliner MH17, killing 298 people, Russian state-controlled media began ‘editing’ their footage.

There was also a swift move, which InformNapalm spotted and foiled, to conceal the page on VKontakte of 22-year-old Russian soldier Viktor Ageyev after he was captured In territory of the Luhansk oblast under Russian-backed militant control.

The uses of such social media evidence should not be underestimated.  In July 2017 a British court sentenced Ben Stimson to five and a half years’ imprisonment on terrorism charges over his involvement in the fighting in Donbas.  Stimson’s own ‘selfies’ with a rifle ready for action were used as evidence to contradict his claim that he had gone there ‘to drive ambulances’.