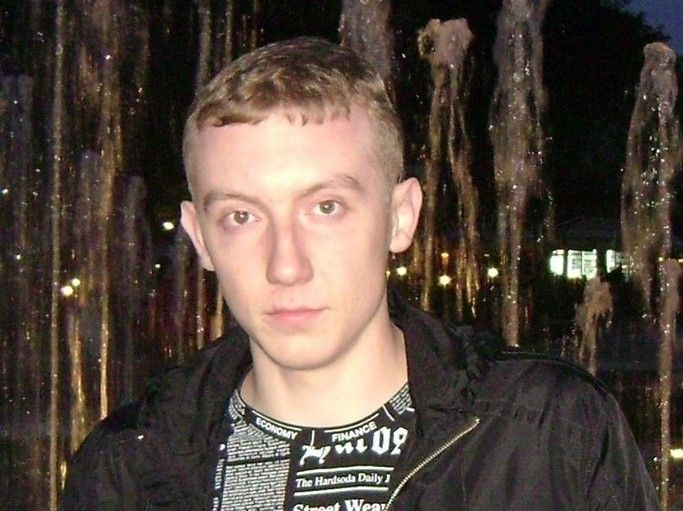 Ukrainian journalist and blogger Stanislav Aseyev has gone on hunger strike in occupied Donetsk, more than a year after he was seized by the so-called ‘Donetsk people’s republic [DPR] ministry of state security’.  The news has once again come from Yehor Firsov, a politician initially from Donetsk who studied with Aseyev.  According to his source, Aseyev began the hunger strike a week ago (the end of June), in protest at his treatment by the Kremlin-backed militants.  Despite chronic health issues, he is being held in damp premises and is not receiving the medication he needs.  As Firsov notes, he is also limprisoned merely because he’s a journalist, not due to having taken part in the fighting or committed any crime.

Ihor Kozlovskyy, the Donetsk religious scholar who was himself held hostage by the ‘DPR’ militants, has been able to confirm that Aseyev is being held, together with eight Ukrainian prisoners of war, at the Isolyatsiya Art Centre (located in a former factory) which the DPR militants seized in 2014 and have since used to hold prisoners, t  Firsov earlier wrote that “those who were held hostage call this place a real concentration camp where prisoners of war were forced to work during the day and tortured at night.

There were initial fears that the militants’ secrecy about Aseyev’s whereabouts might mean that the young man had been killed, however his mother has, very rarely, been allowed to see him.  He has complained of health issues, probably linked with the chronic bronchitis he has suffered from since early childhood, with this doubtless being exacerbated by the damp conditions.

It was six weeks later, on July 16, that the so-called ‘DPR state security’ finally acknowledged that Aseyev was in their custody and claimed that he was suspected of ‘espionage.  His ‘trial’ on these charges is still ongoing, with ‘hearings’ constantly being postponed.

OSCE monitors tried to see Aseyev from the outset, but were not allowed,, nor has the International Red Cross been allowed to inspect the effective prison where he is being held. Back in August 2017, Oleg Kotenko from the Patriot volunteer organization suggested that the difficulties posed were deliberate policy aimed at raising ‘Aseyev’s value’ in any exchange negotiations, possibly in order to exchange him for a Russian captured.  Certainly, all Ukraine’s efforts to have Aseyev included in the major  exchange on 27 December, 2017 were rejected, and Firsov now reports that one other possible channel they were trying is clearly heading nowhere.

Firsov worked with Aseyev’s colleagues to compile a collection of the young journalist’s articles, with this now published by Radio Svoboda.

There have been calls for Aseyev’s release from many journalist and human rights organizations, including Amnesty International, Reporters without Borders, the Committee to Protect Journalists, and others.