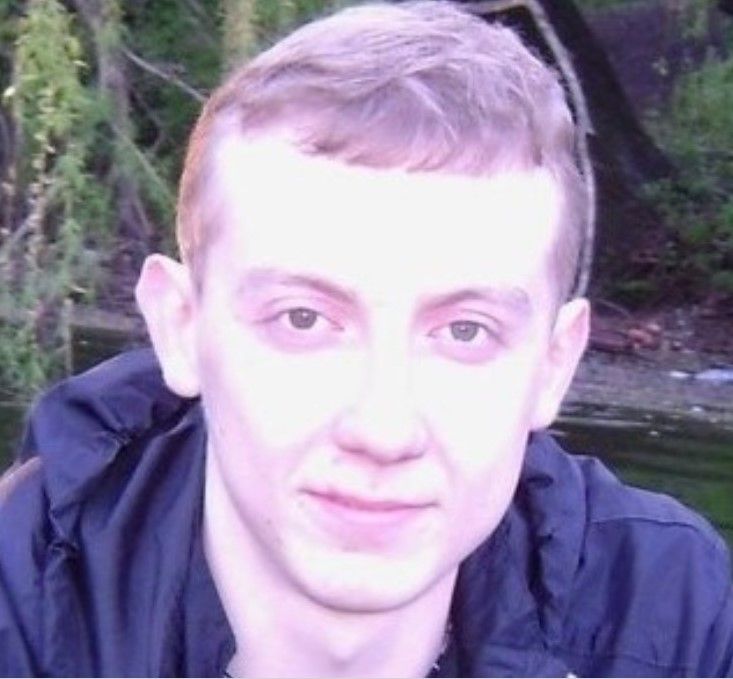 Over a year after Ukrainian journalist and blogger Stanislav Aseyev was taken prisoner in the self-proclaimed ‘Donetsk people’s republic’ [DPR], his captors have begun publishing fake ‘diary entries’ aimed at presenting him as a secret agent carrying out tasks for Ukraine’s Security Service or military intelligence.

The appearance of these supposed ‘diary entries’ has been reported by Yehor Firsov, a university friend of Aseyev’s who has been the main source of information about his capture and ongoing imprisonment.  Firsov says that the material attributed to Aseyev paints the 28-year-old as some kind of James Bond who virtually single-handedly killed two of the most notorious militants – Russian mercenary Arseny Pavlov [‘Motorola’] and Ukrainian Mikhail Tolstykh [‘Givi’].  One of the excerpts has Aseyev supposedly describing explosions of phosphorous bombs launched by Ukraine’s Armed Services.

Allegations about phosphorous bombs have been a favourite of Russia and its proxies since soon after the conflict was started.  Back in June 2016, for example, Sergei Lavrov, Russia’s Foreign Minister demanded urgent UN Security Resolutions on the situation in Ukraine, with the ’evidence’ he presented of Ukraine’s purported use of phosphorous bombs in fact, dating back to Iraq in 2004.

Firsov believes that the DPR militants are trying to convince everybody that Aseyev was not really a journalist, but a spy, and that they will try to use this in a ‘trial’. He rightly points out that none of this is, strictly speaking, new, though it is not, as he suggests, only Ukrainian journalists who end up accused of working for Ukraine’s Security Service.  This cheap farce with the ‘diary’ can also be dismissed as nonsense for another reason, Firsov says.  He is in possession of Aseyev’s only diary, and has posted an excerpt on his Facebook page.

What is more ominous is that, according to his sources, the militants are using Aseyev’s mother as a form of blackmail.  They threaten that they’ll ‘arrest’ her and claim she’s an accomplice if he doesn’t ‘confess’ on video to all the nonsense in their fake ‘diary’.  Firsov believes that Aseyev could do it to protect his mother.

Russia’s Donbas proxy ‘republics’ have followed the Russian FSB in frequently producing videos of hostages ‘confessing’ to spying for the SBU or Ukrainian Army.  Even where there is no obvious sign of beating, the ‘confessions’ always sound as if they are being read out as ordered, by prisoners who are totally under the militants’ control and who almost certainly have no access to a proper lawyer.  There has been nothing of the kind from Aseyev, only international outrage over his continued captivity.

Aseyev is imprisoned, together with eight Ukrainian prisoners of war, at the Isolyatsiya Art Centre (located in a former Donetsk factory) which the DPR militants seized in 2014 and have since used to hold prisoners, Firsov earlier wrote that “those who were held hostage call this place a real concentration camp where prisoners of war were forced to work during the day and tortured at night”.

Firsov reported then that Aseyev had failed to come to his mother’s home of June 3, as agreed and that she and friends had gone to his flat, finding the door broken in and a lot of things missing, including his laptop.  There was a particularly sinister note, since his Facebook page was still active, with somebody sending letters from this account, trying to get information about his contacts.

Two weeks later, Firsov wrote  that the DPR militants were trying to beat out a ‘confession’ to justify his ‘arrest’ and for ‘charges’ to lay against him.  Then too, both Aseyev and his mother were placed under enormous pressure and, at least for a while, she cut off all communication with Ukrainian representatives.

It was only on July 16 that the DPR state security ministry’ finally acknowledged that Aseyev was in their custody and claimed that he was suspected of ‘espionage.  His ‘trial’ on these charges is still ongoing, with ‘hearings’ constantly being postponed.

OSCE monitors tried to see Aseyev from the outset, but were not allowed,, nor has the International Red Cross been allowed to inspect the effective prison where he is being held.  There were initial fears that the militants’ secrecy about Aseyev’s whereabouts might mean that the young man had been killed, however his mother has, very rarely, been allowed to see him.

Aseyev’s colleagues and friends have recently put together a collection of his reports from occupied Donetsk under the title Incommunicado, with this recently published by Radio Svoboda.