Tortured for being gay after Russia annexed Crimea 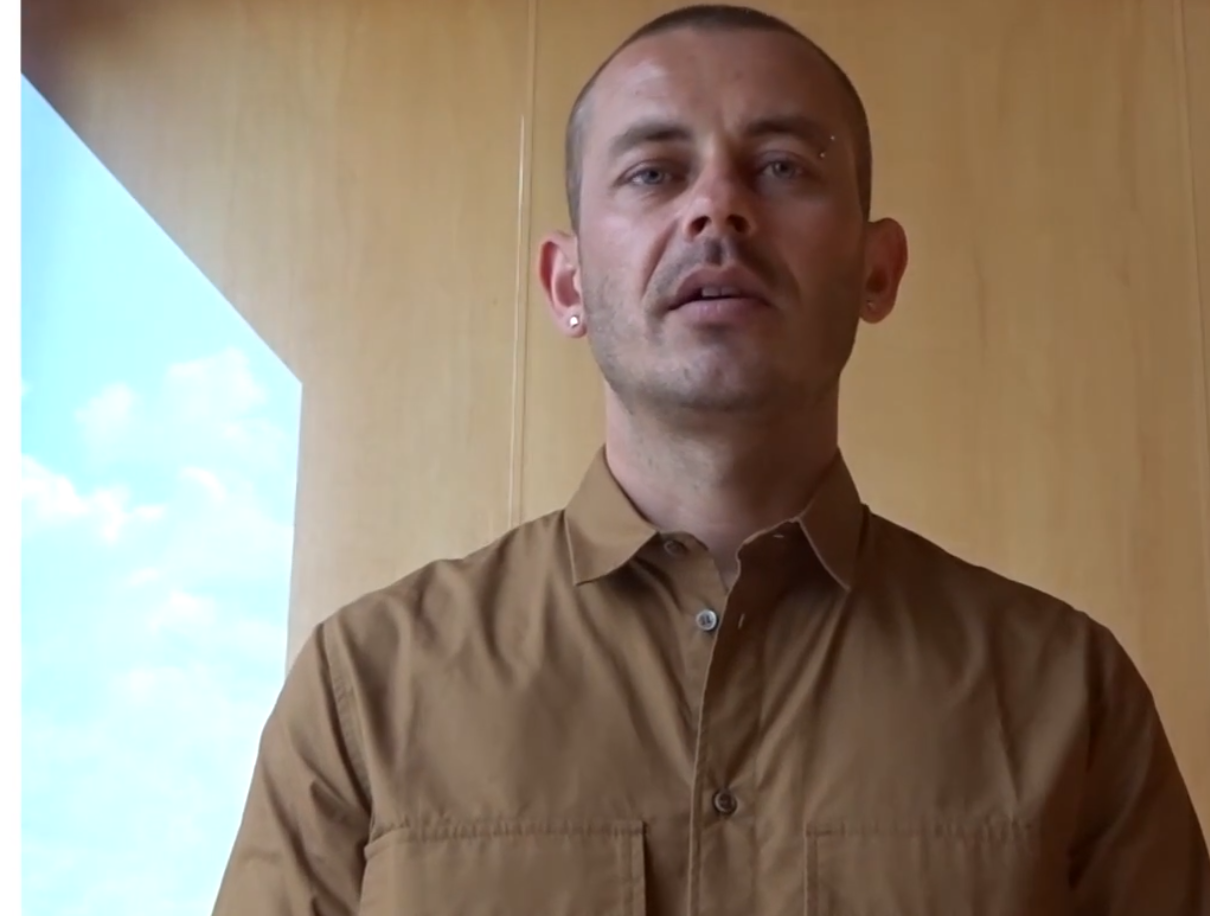 The Memorial Anti-Discrimination Centre has published a harrowing account of torture by the police from a member of the LGBT community in Crimea who was forced to flee the peninsula in the autumn of 2014. The man, who identifies himself only as Oleksandr, says that other members of the community have either left, or have ‘gone underground’.

Oleksandr’s ordeal began in Autumn 2014, when the district police officer turned up at his home and took him to the police station, purportedly for a check.  Instead, he was taken inside and the door shut, after which he was handcuffed and the beating began.  They used all kinds of objects, he recalls, a folder, a two-litre bottle filled with water, with brutal blows first around the head, then over his entire body. They knocked out teeth and pounded his ribs, and to this day he has problems with the spine.

They then tried to ‘rape’ him, using a toilet brush.  He tried to resist, but was outnumbered and powerless.

All of this continued for two or three hours which felt like eternity, he says.

It is important to note that Oleksandr knew his tormenters, who had been police officers before annexation, and who had simply “switched uniforms” and paymasters.  It is possible that the ‘list’ that he saw, which he believes to have contained the names of members of the LGBT community, Crimean Tatars, as well as people with alcohol problems and drug addicts also predated annexation.

What was new was the treatment which he received and that which he knows others have faced.  He assumes that those on the list were viewed as ‘groups at risk’, and has heard of people with property in prestigious resort areas being forced into signing it away.  In his case, he clearly had nothing to be extorted, and was effectively driven out of Crimea in this way.  He has since applied for asylum in a European country.

Memorial ADC is quite right in pointing out that members of the LGBT community encountered problems before annexation as well, and in fact, under the regime of Viktor Yanukovych, there were even attempts to introduce repressive norms such as those in Russia.  They could, however, come out onto the street and protest against such repressive bills.  That is now inconceivable, both because any ‘unauthorized’ protests are likely to get a person detained, and because it is simply dangerous for people from the LGBT to identify themselves publicly.

Memorial ADC stresses that it is not only the homophobic norms introduced to Russian legislation in 2012 that led to the significant deterioration in the situation for LGBT after  Russia’s seizure of control, but first and foremost the open lawlessness and impunity of those in power.

Certainly Sergei Aksyonov, the leader installed at gunpoint by Russian soldiers, left no room for doubt about what members of the LGBT could expect.  On 2 September 2014, he stated that the ‘authorities’ would never allow sexual minorities to hold public events in occupied Crimea and threatened to send the ‘police’ and the so-called ‘self-defence’ armed paramilitaries on those who supported them.

By October 2014, Simon Shuster was already writing in Time that Crimea’s Gay Community Moves Out as Russian Homophobia Sets In.  There have been countless such reports since then.

It is not possible for all people who feel at risk to leave, and many live in terror of being ‘found out or denounced’, as another Oleksandr, who would not show his face on camera, explained to Krym.Realii in February 2018.

Even when the beatings and persecution are not carried out by the police, the latter will almost certainly not react.  All LGBT organizations have disappeared from Crimea, and Nikolai Alexeev, a prominent gay rights activist from Moscow, reports that he has not previously encountered the level of aggression he sees from Crimean ‘officials’.