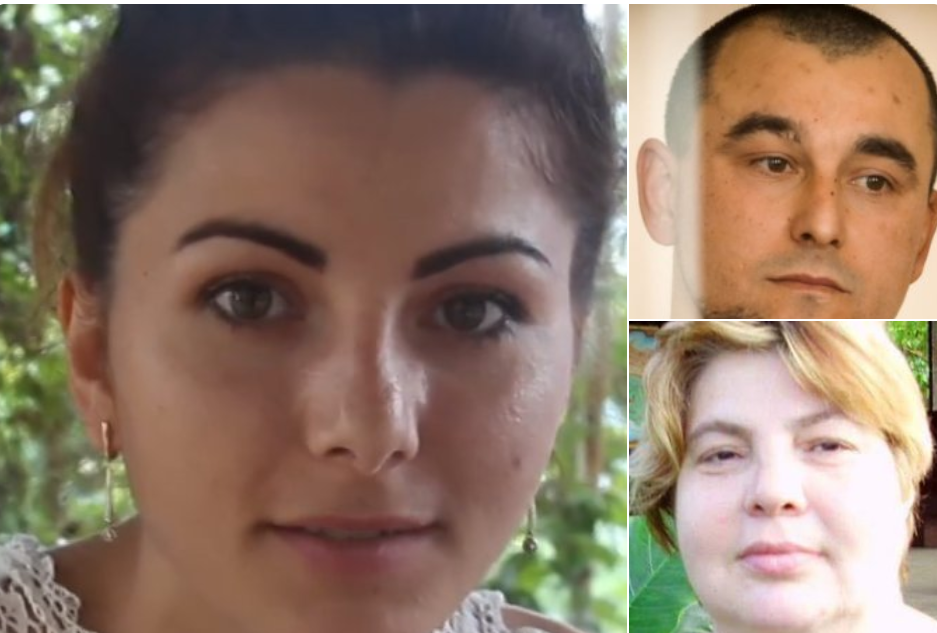 Elina Mamedova, a young Crimean Tatar woman facing a possible five year prison sentence for three social media reposts from 2014 and 2015 has been forced to provide voice, saliva and DNA samples.  The demand from the Russian Investigative Committee in occupied Yalta “borders on the absurd”, Mamedova’s lawyer Alexei Ladin says,

This was the second of two absurd developments in September, although the other was, unfortunately, more standard.  Without any court verdict, Russia has added Mamedova and four other Ukrainians to its huge ‘List of Terrorists and Extremists’  All of them are people whose prosecution has been condemned by the Crimean Human Rights Group as politically-motivated.  Mamedova, Ismail Ramazanov and Larisa Kitaiska are considered to have made ‘anti-Russian’ social media posts, reposts or comments, while two left-wing activists Yevhen Karakashev and Valery Bolshakov are also charged under Russia’s notorious ‘extremism’ articles of the criminal code for expressing their views.

Only Kitaiska has thus far been ‘convicted’, meaning that Russia is yet again violating the presumption of innocence, with inclusion in the list kept by Russia’s Federal Financial Monitoring Service resulting in financial and property restrictions.  Banks and other financial service bodies can suspend use of the person’s accounts, refuse to carry out money operations, etc.  People can only receive and spend 10 thousand roubles (124 Euro) per member of the family of their pay, as well as pensions, etc.  Other Ukrainians earlier added to the list have also reported being denied access to their pensions.

There are other restrictions, with lawyers, accountants, etc. being informed that a person has been placed on the list.  Kitaiska, a businesswoman, who was arrested after returning to Yalta from mainland Ukraine over Facebook posts deemed to be ‘anti-Russian’, is unable to use a notary in Yalta.

All countries impose measures aimed at blocking accounts, etc. of terrorists. Russia’s list, however, contains a very large number of political prisoners, including Ukrainian filmmaker Oleg Sentsov, civic activist Oleksandr Kolchenko, journalist Mykola Semena, human rights activist Emir-Usein Kuku and many other Ukrainian Muslims imprisoned for their faith, as well, in many cases, as for their civic activism.

Of the five new additions to the list, only Yevhen Karakashev is currently held in detention.  Ismail Ramazanov was released from custody on 14 July after six months in detention, though only because even Russian procedural legislation did not allow the 31-year-old Crimean Tatar to be in custody for longer over the charge of ‘propaganda of extremism’.  It is claimed that he made ‘extremist’ comments which ‘incited enmity towards Russians’ on the Zello Internet radio.

There are shocking irregularities in the case against Ramazanov, as well as refusal to investigate the clear evidence that he was tortured after being arrested.

For supposedly ‘inciting enmity towards Russians’, Ramazanov could face a prison sentence of up to five years.

Elina Mamedova is facing the same charges and the same possible 5-year sentence over just three reposts, with no accompanying comments, from a pro-Ukrainian page on VKontakte, .  Mamedova points out that “people kill, knock people down at pedestrian crossings and get acquitted”, and here she could get five years for a repost. She rejects the charge of inciting hatred towards Russians, and stresses that her reposts were “against those people who came onto the territory of my country – Ukraine, with weapons, and with the help of murder and violence, imposed their order here”.