Lutsenko is helping block justice for innocent life prisonersDeath of Ukraine’s most famous torture victim to be reinvestigatedTortured & Almost Certainly Innocent Ukrainian Life Prisoner Dies Without JusticeForced to hunger strike in search of justice for their sonsUkraine’s MPs block last chance of justice for tortured Ukrainian prisonersJudicial Review demanded for Life Prisoners Tortured into ‘Confessing’ to AnythingJudicial reform dilemma for Zelensky“Exceptional lawlessness requires extraordinary methods”. Ukraine’s leaders urged to free Volodymyr Panasenko10 Ukrainians imprisoned for murders committed by serial killerUkraine found in violation of the prohibition of torture over treatment of life prisonersLife prisoners freed in court in important first for UkraineUkraine hammered by Court in Strasbourg for endless torture of life prisoners Vital chance for justice after Ukrainian Constitutional Court ruling Zelensky fails crucial test for restoring justice in Ukraine Ukraine’s most malicious miscarriages of justiceUkraine found in bulk violation of the prohibition of torture over denial of justice to life prisonersViktor Lozinsky, the ex-MP convicted of murder, wins in local elections in UkraineUkrainian life sentence – because they needed to arrest somebodyInvestigator involved in Ukraine’s most notorious miscarriage of justice appointed to top prosecutor postWhat judicial reform when it’s not Russia, but Ukraine that refuses to release an innocent life prisoner?
• Topics / The right to a fair trial 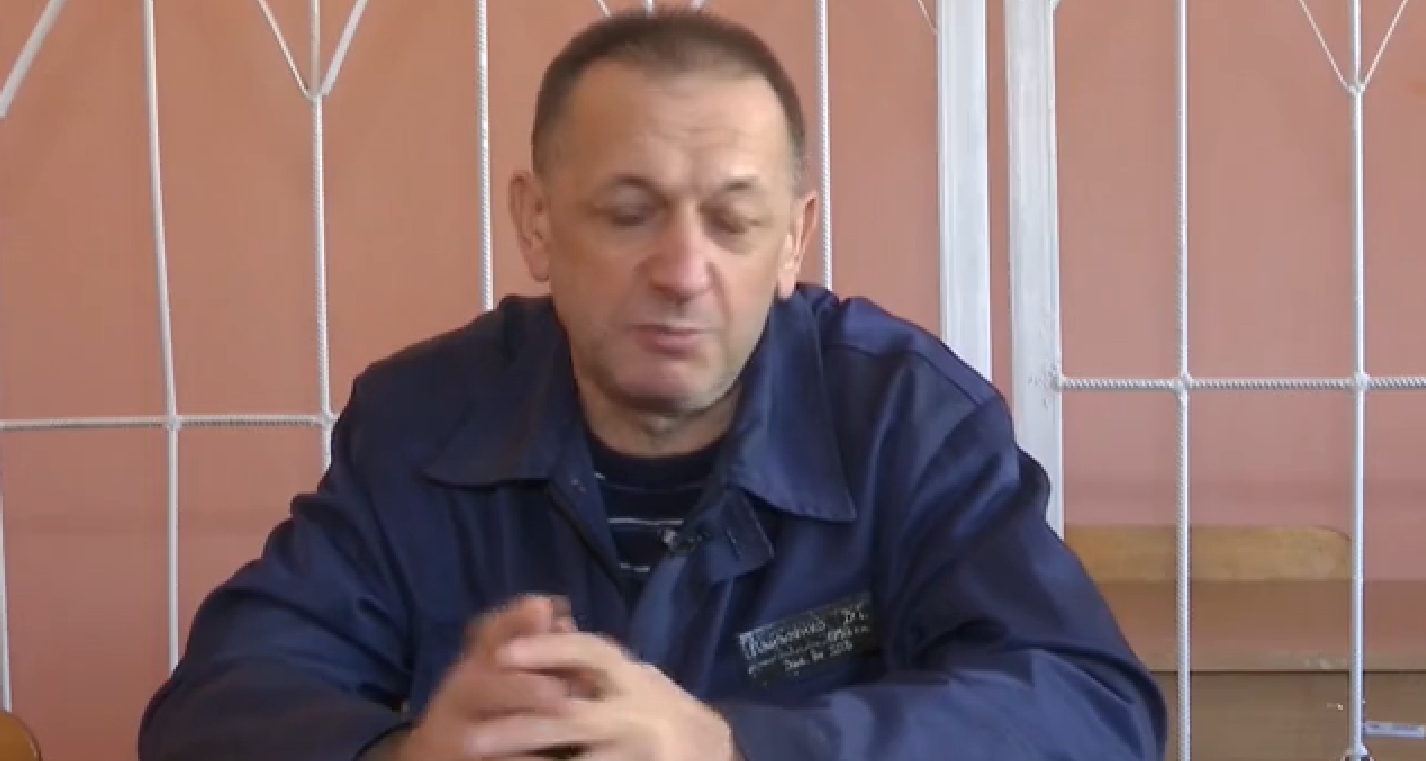 It is 12 years on 26 October since the fatal car bomb blast in Lviv which killed a passer-by, 14-year-old Maria Kutsynda and resulted in Volodymyr Panasenko being sentenced to life imprisonment for a crime that nobody ever believed that he had committed.  The third anniversary has also come and gone of the tabling of a draft law that would offer a chance for judicial review to Panasenko and other prisoners whose cases have, from the outset, aroused grave concern.

Ukraine’s legislators, many of whom entered parliament on the wave of reform hopes after the Euromaidan Revolution of Dignity are letting draft bill No. 2033a gather dust, probably under pressure from the Prosecutor General’s Office.  While the bill has received a positive assessment from the Council of Europe and would only apply in strictly defined cases, there is considerable resistance, probably because any acquittal as the result of such a review would raise uncomfortable questions about the methods used by police, investigators and prosecutors.  There would also be concern in many cases as to how judges came to pass sentences despite very questionable evidence.

With respect to concern over the judge who sentenced Panasenko to life imprisonment, concern has already been expressed, though to no avail.  The mechanisms for civic monitoring and impact on Ukraine’s first competition for Supreme Court judges proved powerless to prevent several disturbing appointments, including that of Stanislav Holubytsky.  The Public Integrity Council had issued a negative assessment on this candidate on the basis of his role in the trial of Panasenko.  This one case, they stated, gave “grounds for concluding that the Candidate does not meet the criteria for integrity and professional ethics”.

On September 19, 2008 Holubytsky had been one of a panel of judges who found Panasenko guilty of ordering the bomb blast on 26 October 2006, and passed a life sentence, with this later upheld by the Supreme Court.   The same Supreme Court to which Holubytsky was appointed, despite the Public Integrity Council’s damning assessment.

There are undoubtedly many cases where no blame can be attributed to the court, and where a case needs reassessment because new circumstances or evidence have come to light.

The tragedy in Panasenko’s case is that no new circumstances are needed, since nobody ever really believed that he was involved in the impugned crime. Way back in 2009, the former Human Rights Ombudsperson Nina Karpachova condemned Panasenko’s conviction and demanded a judicial review.  Nothing was done. In March 2016 Ukraine’s first President Leonid Kravchuk called the Panasenko case a court travesty. Human rights groups have been saying exactly that since soon after Panasenko’s arrest.

The explosive device that claimed the life of a young passer-by exactly 12 years ago, on 26 October 2006,  had been planted under the car of Lviv City Councillor Roman Fedyshyn.  He himself sustained only mild injuries.

Fedyshyn was also the co-owner of the Shuvar market, together with Panasenko, whose wife also owned 8% of the shares.

Rudy was arrested while receiving treatment for alcoholism in a psychiatric clinic.  He was to sign four totally different ‘confessions’.  He first claimed that the blast had been ordered by Fedyshyn himself to improve his political rating.  He was told by the investigator Roman Sharko that Fedyshyn could not be the person, so Rudy named the Shuvar administrator M. Bokalo.  This was also deemed wrong, so Rudy came up with a third ‘confession’ where he said that there were two who commissioned it – Bokalo and the main person Panasenko.  A fourth ‘confession’ mentioned only Panasenko.

In both first court and at appeal level Rudy stated clearly that Panasenko had had nothing to do with the crime and that it had been commissioned by somebody else.  He also asserted that there had been no intention of hurting anybody, the blast was only supposed to frighten Fedyshyn and thus convince him to sack somebody.

This was ignored at all levels, and Panasenko was sentenced to life imprisonment.  Human rights lawyers, like Oleh Levytsky from the Ukrainian Helsinki Human Rights Union have seen plenty of falsified cases in Ukraine but still call Panasenko’s unprecedented for the degree of cynicism and brazen falsification.

Panasenko’s lawyer Natalya Krisman is convinced that everything was done to put Panasenko away for life.  She says that neither the investigators nor the court really tried to conceal their certainty that Panasenko was innocent.  It was simply that the other candidates had power and could not be touched.

In July this year, Panasenko was the first life prisoner to take part in a lie detector test lasting five hours, during which he needed to answer hundreds of questions.  This found nothing at all to suggest that he was not telling the truth.

On 8 October, MP Oleksandr Hranovsky reported on Facebook that he had spoken with Fedyshyn, and agreed with him that “if the available facts show that Panasenko did not commit this crime”, that Fedyshyn would be willing to make a statement about new circumstances in the case.

This is probably better than doing nothing, but not necessarily enough. It is hard to prove you didn’t do something, especially when 12 years have already elapsed.  Hranovsky should surely have addressed the fact that no convincing evidence of Panasenko’s guilt was ever presented.

Ukraine’s legislators, who quite rightly protest against Russia’s political persecution and imprisonment of around 70 Ukrainian political prisoners, are in no hurry to right a grievous wrong by a Ukrainian prosecutor and court.  While efforts to bring to justice at least those judges who passed knowingly wrongful rulings, have largely foundered,  the judge in one such case has, on the contrary, been greeted into the Supreme Court.  This is very far removed from what people stood on Maidan to achieve and have the right to expect.