While the world watches Russia’s new offensive against Ukraine, it’s repression as usual in occupied Crimea 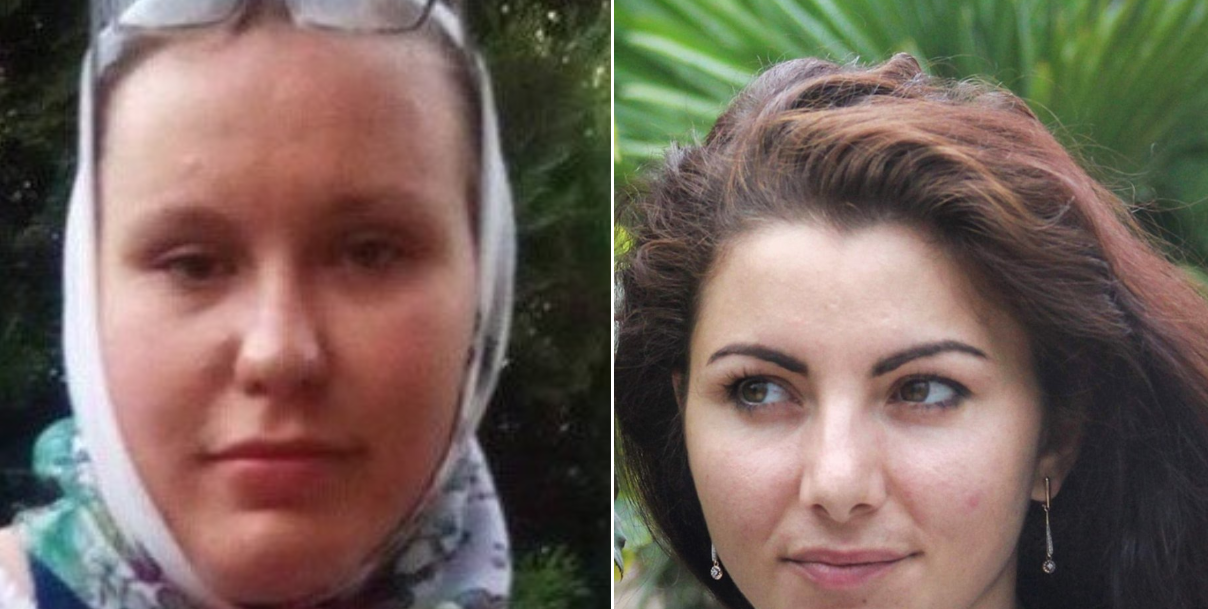 World headlines remain focused on Moscow’s aggressive lies about its attack on Ukrainian naval boats on 25 November and seizure of 24 naval officers. Repressive measures and hate speech against Crimean Tatars and other Ukrainians appear to be much too ‘ordinary’ to get a mention.

There were no mass arrests on 28 November, which was hardly surprising when the illegal criminal proceedings against Ukrainian POWs kept the Russian-controlled court in Simferopol busy.  There were, however, a number of searches and interrogations, including of one of the few members of the apolitical, yet persecuted, Ukrainian Cultural Centre not yet forced to leave Crimea.

This was not the first time that Halyna Balaban had faced harassment under Russian occupation, however on this occasion she appears to be facing criminal prosecution on suspicion of ‘extremism’ over statements made on the VKontakte social network.

A lawyer was not present during the search and it is not clear whether the officers even provided a search warrant, to explain exactly what was meant by suspicion of ‘extremism’.  Balaban was not taken away for interrogation, but the officers did remove her laptop, telephone and all digital storage devices.

In the evening, a second search was carried out of the home of Elina Mamedova, a young Crimean Tatar from Yalta who is facing charges of ‘incitement to enmity’ for reposting several texts from a pro-Ukrainian VKontakte social media page back in 2014.  The charges in themselves are shocking, and in no way warrant even one search, let alone two, not to mention her being placed on Russia’s ‘List of Terrorists and Extremists’.  The search was carried out by three officers, who illegally brought the supposedly ‘independent witnesses’ with them.  They demanded to see Mamedova’s computer although she had told them back in August this year that the computer was broken.

In short, the exercise, as with Balaban, appears to have been aimed mainly at intimidation.  What the point of the searches and interrogations of two Crimean Tatar brothers Emir and Ruslan Murtazaev was remains a mystery since no search warrant was shown and the men also refused to identify themselves to Ruslan’s wife.  Neither these infringements, nor the use of their own men as ‘witnesses’ inspire any confidence that there were good grounds for the search and later interrogations.

In at least two of the above cases, several enforcement officers were deployed for unnecessary searches of women’s homes purely for expressing a pro-Ukrainian position.  There have been numerous armed searches and / or visitations with ‘warnings against extremism’ of activists and lawyers from Crimean Solidarity, the civic initiative helping political prisoners and their families.

All of these measures, essentially against what Russia views as thought crimes, can be contrasted to the total lack of any attempt to find the killers of lone Crimean Tatar protester Reshat Ametov or to investigate the abduction and disappearances of Crimean Tatar activist Ervin Ibragimov, other civic activists and young Crimean Tatar men.

There appear to be large numbers of FSB officers who spend their days perusing years and years of old social network posts and reposts in search of ‘incriminating’ material.  Meanwhile an 18-year-old student from Kerch, Vladislav Rozlyakov was able, quite unnoticed, to procure explosive substances and hunting rifles and shoot dead 21 of his fellow students and teachers.

While there were immediate attempts to claim a ‘Crimean Tatar link’, Rozlyakov was 100% a Slav, and Russia swift to drop the initial talk of terrorism.  A young boy of 17 who recently blew himself up in an FSB office in Russia itself was also a Slav.

Against this background, a hospital in occupied Crimea has issued ‘instructions’ on how to spot a suicide bomber, with the text making it quite clear that only Muslims are referred to.

Hate speech against Crimean Tatars and, often, against ethnic Ukrainians was quite common in some, pro-Russian, circles before annexation. Since Russia’s invasion, it has become one of the weapons used by the occupation regime to try to justify its repression of the Crimean Tatars by falsely claiming them to be ‘terrorists’.

Joseph Stalin tried a similar ploy to justify the Deportation of the entire Crimean Tatar people in 1944.