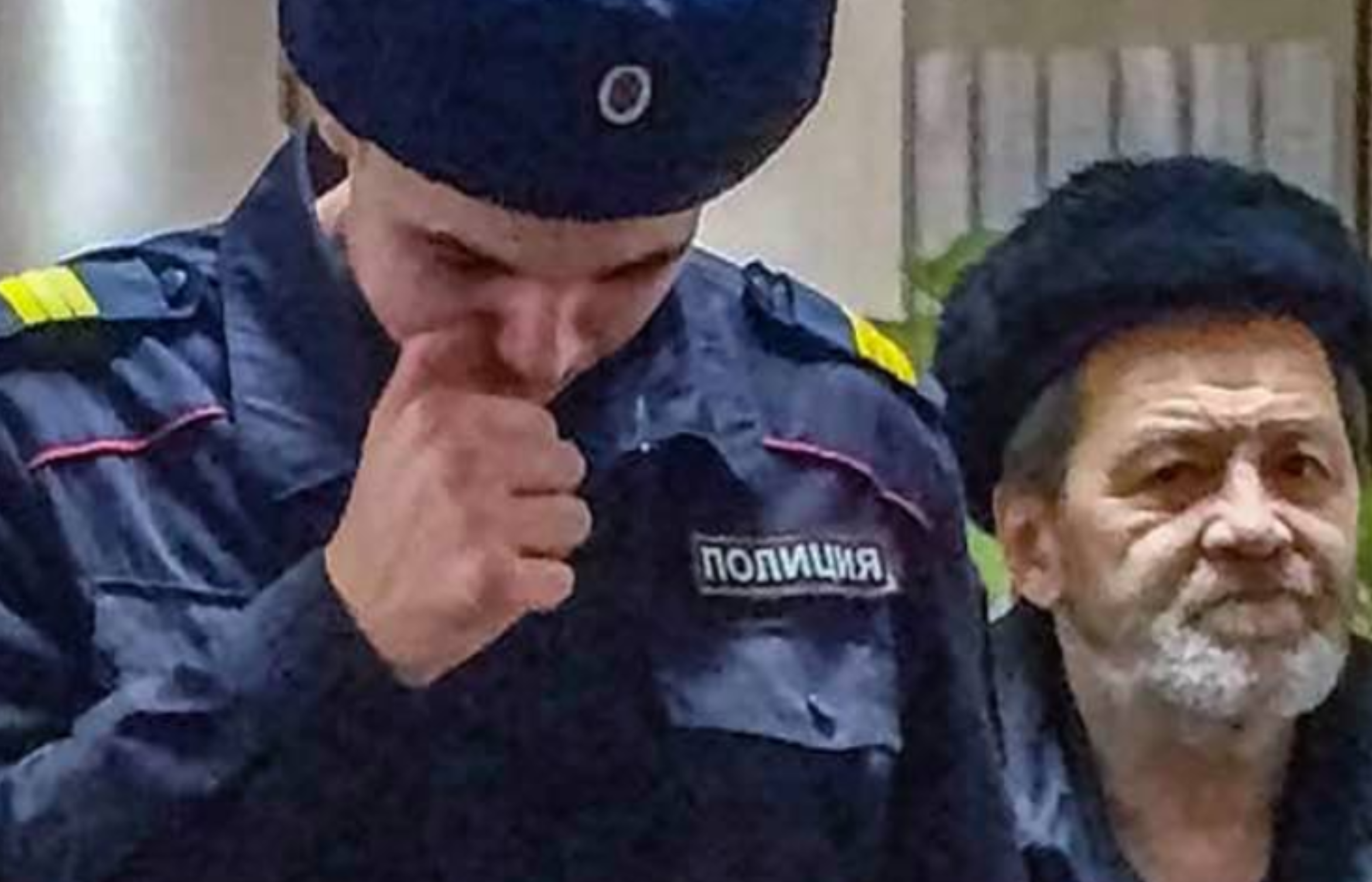 Russia has brought grotesque new criminal charges against Russian rights activist Sergei Mokhnatkin, just three days before he was due to be released after serving the latest of several politically-motivated sentences.   There are serious concerns for the health, perhaps life, of the 64-year-old veteran human rights defender, who has been subjected to beatings and ill-treatment in prison, and not provided with proper treatment for the spinal injuries inflicted.  It does seem, as lawyer Karina Moskalenko has said, that the prison service, in collaboration with the investigators and court, have come up with a form of slow death for Mokhnatkin.

Mokhnatkin has long been recognized as a political prisoner by the renowned Memorial Human Rights Centre.  The latter explains that Mokhnatkin, who will be 65 in March, was involved in the ‘For Human Rights’ NGO and was also the civic defender for one of the Bolotnaya Square political prisoners, Sergei Krivov.  He was active in observing elections and public events and also helped provide aid to penal institutions.

Mokhnatkin was first convicted in 2010 of supposedly having used “force, dangerous to life and health,” against a police officer and received a 2.5 year sentence.  It was claimed that he had broken a police officer’s nose at a protest organized by ‘Strategy 31’ in defence of freedom of peaceful assembly. He was already then declared a political prisoner by Memorial HRC, but was pardoned by the then (nominal) President Dmitry Medvedev.

He was arrested again on 31 December 2013 at another Strategy 31 protest in Moscow.  He and witnesses explain that he had approached police lieutenant Serge Shorin demanding that the latter put an end to the illegal detentions.  Shorin was heard turning to colleagues and telling them to remove Mokhnatkin, whom he called a ‘provocateur’.

Mokhnatkin was initially charged with ‘disobeying a legitimate demand from a police office’, the administrative offence standardly used against many activists taking part in peaceful protests.  However, on 1 January 2014, criminal proceedings were brought under Article 318 § 1 of the Russian criminal code – force not dangerous for life and health and Mokhnatkin was remanded in custody.

In fact, Memorial HRC, notes, the video shows that Shorin dealt several blows to the face, and also used asphyxiation-based methods against him. It was Mokhnatkin who needed an ambulance to be called when brought to the police station, and he was taken to an injury unit with a suspected broken noise. On 16 January he needed to be hospitalized over an inflammation to the leg probably caused by the police beating.

He was briefly released from custody, but on 10 December 2014 he was sentenced to 4.5 years in a maximum security prison.

A third criminal prosecution was later added over supposedly insulting a representative of the authorities (Article 319), with the ‘insulted individual’ being the head of the prison unit, A. Stakheev.  The latter claimed that Mokhnatkin had used foul language.  Mokhnatkin explained in court that the expression was not foul, and can be used in colloquial speech, and that it was provoked by the fact that Stakheev was (illegally) preventing him from sending letters to various bodies. The court ignored this, and without the phrase in dispute ever being divulged, sentenced him to compulsory labour, with this being converted into an addition to Mokhnatkin’s sentence of two months and 3 days’ imprisonment (at appeal level reduced by one month).  His conditions were also made even worse.

A fourth criminal prosecution was brought in March 2016 after a conflict when he was being transported to the Akhangelsk oblast for a court hearing on the third prosecution.  Mokhnatkin says that he had not been shown any document to explain his move, and in protest, he lay on the ground.  Force was used against him to force him into the vehicle.

His assertions about the physical force applied against him were borne out by a medical examination which found spinal injuries.  Mokhnatkin says that he has not been given any medical treatment for this.

Although one judge did allow his appeal against the refusal to initiate a criminal investigation over this beating back in 2016, there is nothing to suggest that such an investigation is underway.

On 20 March 2017, Mokhnatkin was sentenced to another 2 years’ imprisonment, though this seems to have in fact added 2 months to the sentence then remaining.

It became clear in the middle of November that the authorities did not intend to release Mokhnatkin, and he has now been presented another charge of ‘disorganizing the work of the prison’.

The arrest warrant was signed by a ‘judge’ who travelled from the Isakogorsk District Court in Arkhangelsk to the prison.  Andrej Krekova, lawyer and Mokhnatkin’s civic defender, was not allowed to be present.

The details of this new case are as yet unclear.  Memorial HRC has, however, condemned “the incredible disproportion” in all previous cases, and notes that a man in conflict with state bodies has been methodically subjected to brutal punishment for insignificant acts of force against representatives of the authorities, including some which probably didn’t happen.