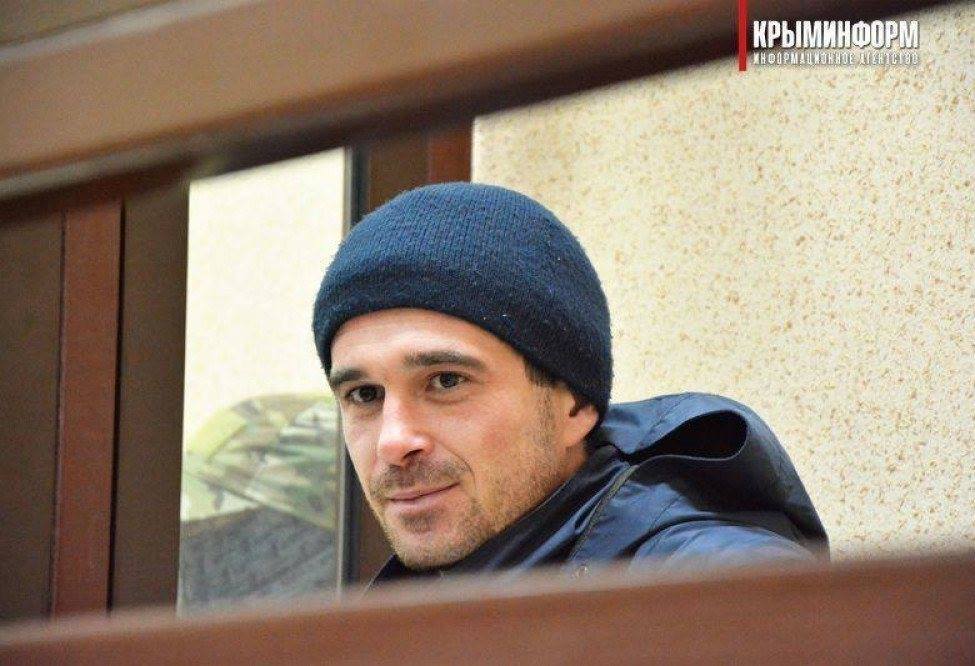 Russia’s attempt to justify its seizure of 24 Ukrainian prisoners of war on 25 November by bringing criminal charges against the men has hit major hurdles.  All of the men are, rightly, insisting that they are POWs, and the commander of one of the naval vessels has refused to talk to the so-called ‘investigator’ until his men are released.  How can Russia bring criminal charges against his subordinates when they were simply obeying his orders?

Russia is denying that the men are POWs, citing the rather bizarre argument that they cannot be POWs since Russia and Ukraine are not formally at war.  They should have considered this before attacking and seizing Ukrainian naval vessels and their crews.  In fact, the situation is really quite unequivocal.  According to the Geneva Convention on the Treatment of Prisoners of War, if military or naval servicemen were in service, wearing uniforms and insignia, and were seized as the result of an act of aggression, they are unquestionably prisoners of war.

32-year-old Roman Mokyak is commander of the ‘Berdyansk’, the naval vessel which came under direct fire.  His lawyer, Ilya Novikov, reported on 12 December that Mokryak has demanded that the ‘investigators’ treat him and his men as prisoners of war.  Mokryak further stated that he would not give any testimony to the Russian authorities until they released his men who were simply carrying out his orders. He was the commander and he alone answers for what happened on board his vessel.

The other lawyers representing the men confirm that they too understand fully that they are prisoners of war and have no intention of yielding on this point.

Nikolai Polozov, who is coordinating the work of all the men’s lawyers, met with ‘his’ POW Denis Hrytsenko on 11 December.  Hrytsenko thanked everybody for their help and support, especially the Crimeans who had specially come to Moscow, driving through the night, to bring the huge amounts of food, clothes and other items collected.

“He doesn’t doubt for a moment that the entire country is fighting for his freedom and that of the other men, even despite the total isolation that they are in”.

The three POWs who were wounded when the Berdyansk came under fire – 19-year-old Andriy Eider; 24-year-old Andriy Artemenko and Vasyl Soroka (27) are imprisoned separately, at Matrosskaya Tishina SIZO [remand prison].

Maria Kurakina is representing Artemenko and reported on her first visit on 12 December.  Artemenko has splinter wounds to his right hand and fingers, as well as to his body.  Slag from the firearms also got into his eyes, and Kurakina believes there are grounds for concern about his vision.

The lawyer also noted one suspicious detail, namely that some woman, claiming to be a lawyer, has turned up, together with the ‘investigator’.  She did not give her name, asserting that it was hard to understand.  Kurakina gave the young man advice on what to do in such situations and says that it will be discussed by the team of lawyers.

It was expected from the outset that the FSB would attempt various forms of pressure and manipulation, including through ‘lawyers’ foisted on the men, to try to break them down.  This is standard FSB practice, seen constantly with the Ukrainian political prisoners.  Since Russia has no excuse for holding the men prisoner and is in grave breach of the Geneva Convention by bringing criminal charges, the FSB can only hope to use illegitimate methods to force the men into themselves saying that they ‘illegally crossed the border’.

Russia has failed to convince the rest of the world that the events on 25 November were “Ukrainian provocation”.  Its aggression has been strongly condemned, however for the moment suggestions for robust measures to combat its ongoing blockade of the Sea of Azov are in the form of European Parliament resolutions and similar.  It is excellent that the EP has called on the European Union to close access to EU ports for Russian ships coming from the Sea of Azov, but the resolution is not in any way binding.

At present, the Kremlin is hearing only ‘words of deep concern’ which it has heard and ignored many times before.

The situation now is in fact even worse.  Russian President Vladimir Putin has not particularly concealed his wish to see Ukraine’s President Petro Poroshenko ousted in the coming presidential elections.  He publicly spoke of his refusal to speak with Poroshenko about the attack on 25 November, claiming that «he didn’t want to be part of Poroshenko’s election campaign».  Within hours of the attack, Russian propaganda media were pushing the (to date unexplained) claim that this was all Ukrainian ‘provocation’ aimed at enabling Poroshenko to introduce martial law and cancel the elections.

Martial law was imposed in only some oblasts and for a month, meaning that the elections could continue, however the Russian propaganda drive continues.

It has long been clear that Putin views political prisoners, as well as the POWs and civilian hostages held by Russia’s proxy ‘republics’ in Donbas, in very much the same way as a kidnapper, with the question being whether the ‘ransom’ was good enough.

Now, however, the situation is different.  Although he did not openly say that he would avoid any releases of prisoners to avoid helping Poroshenko, that also seems likely.

Russia is holding almost 100 political prisoners or POWs in occupied Crimea and Russia, and that number is increasing all the time.  There are also over 100 hostages held in Donbas.  Pressure is urgently needed on western governments to ensure that real measures, not just words of deep concern, are used to stop this banditry.