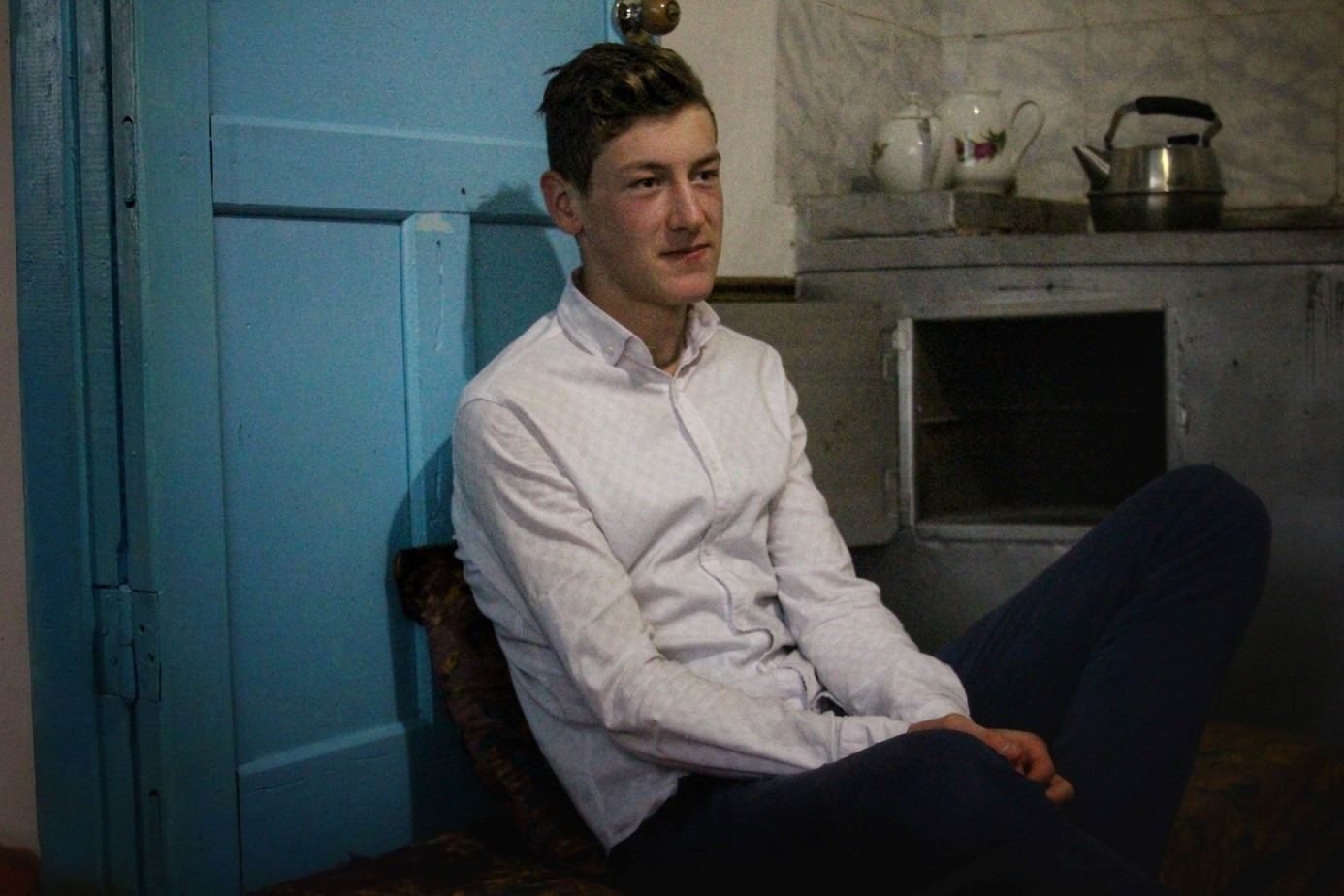 16-year-old Abduraman Abduveliev has received a 6-month restricted liberty sentence for taking down three Russian flags in the village of Kurske.  The teenager was prosecuted for supposed ‘desecration of the Russian flag’ under Article 329 of Russia’s criminal code which, like the flags, is being illegally used on occupied territory.

The sentence was passed on 4 April 2019 by Alexander Oleinikov from the Russian-controlled Magistrate’s Court for the Belogorsk District.

The Russian ‘investigators’ asserted that on 21 May 2018, Abduveliev had taken down three Russian flags – one from over the village council building in Kurske; another from a monument near the school and the third from the village club.  At least the first of these was thrown into a toilet hole.

The Russian occupation authorities, who have consistently failed to investigate the savage torture and killing of solitary picketer Reshat Ametov, as well as the abductions of other Crimean Tatar activists, immediately initiated a criminal investigation over the three flags, even though it had been assumed from the outset that the ‘culprits’ were young boys.

Two months after the flags were removed, searches were carried out at the homes of five Crimean Tatar families, including that of Abduveliev. The oldest of the lads suspected of involvement was then 16.

At the time of the searches, Russian journalist Anton Naumlyuk reported that the home of one 16-year-old, Seytumer Asanov, had been cordoned off, with dozens of enforcement officers involved in the ‘operation’, with a sniper deployed on the scene. Abduraman Abduveliev and his father were detained for many hours.

Ukrainian journalist Oleksandr Yefymenko writes that Abduveliev was taken for interrogation with his mother, during which both mother and son were clearly given to understand that if the lad did not confess, they would keep him in detention for 24 hours, during which they would make him willing to admit to anything.

Abduveliev partially admitted guilt, saying that he had taken the flags down, but had not thrown them into an outside toilet, as the ‘investigators’ claimed. The other young boys seem to have been roped in as witnesses for the prosecution.

Yefymenko writes that the concern now is how Abduveliev can attend his school which is in the Sudak district.  He is clearly a talented young man who is hoping to enter an aviation institute.

She adds that several months later, a second search was carried out, during which two totally white and new work gloves ‘found’ in the middle of a dusty abandoned attack proved to contain bullets and marihuana.

Bullets were also ‘found’ in December 2016 in the attack of Volodymyr Balukh, a Ukrainian farmer and civic activist from Northern Crimea who had faced constant persecution and fabricated charges since Russia’s annexation of Crimea for the Ukrainian flag which he refused to take down from above his home. Despite the defence demonstrating the flagrant falsifications in this case, Balukh was sentenced to over two years’ imprisonment, with another equally cynical charge laid while already imprisoned in order to increase the sentence to five years.