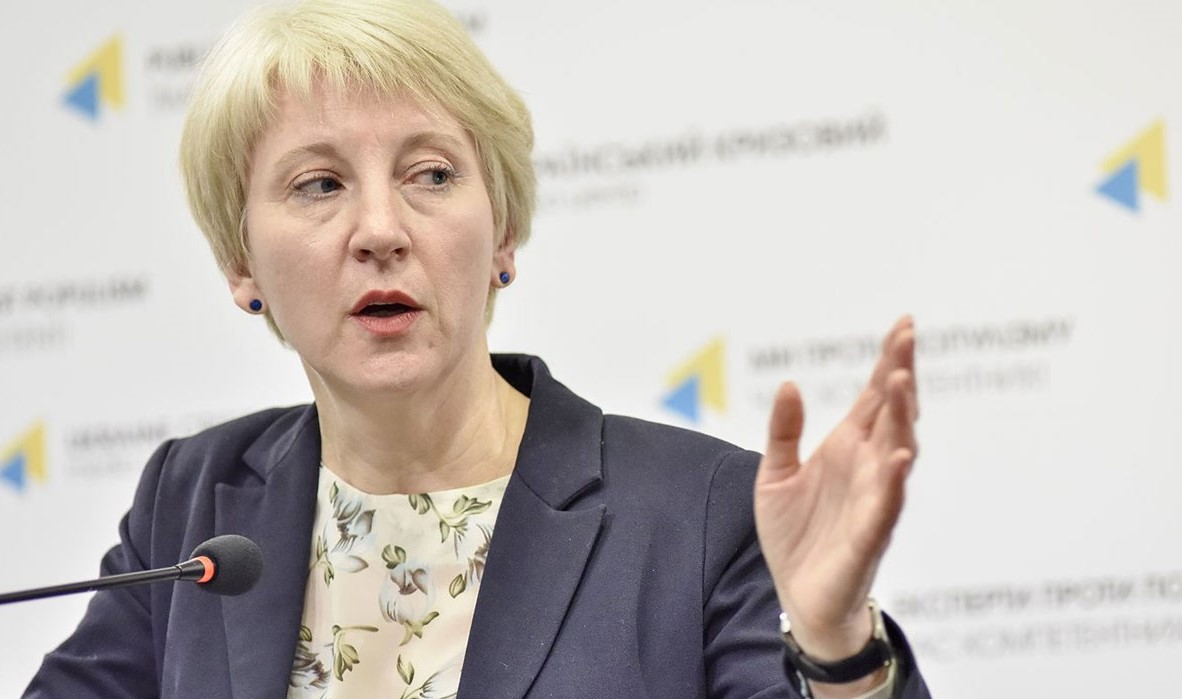 Supreme Court judges have effectively upheld an earlier refusal to allow Poltava judge and corruption whistle-blower Larysa Holnyk to compete for a post in the Anti-Corruption Court, despite the knowingly unlawful reprimand used to block her participation having been revoked.  Both Holnyk and her lawyer, Roman Maselko, are clear that her suit to the Supreme Court’s Cassation Administrative Court  was in defence of her rights as a whistle-blower, so this new ruling is very disturbing.

The whistle-blowing, and the subsequent persecution and attacks on Holnyk, date back to 2014 when Oleksandr Strukov, President of the Oktyabrsky District Court in Poltava assigned Holnyk a case involving a decision on land distribution.  It became clear that this was a case in which the Mayor of Poltava, Oleksandr Mamay had an interest, and there were attempts, including from a representative of the Mayor to bribe Holnyk into giving the ruling ‘required’.

Holnyk taped the corrupt offer from 14 January 2015,  and made this public. She asserts that, since retaliation was swift, involving attempts to bring criminal, administrative or defamation proceedings against her, she turned almost immediately to the National Agency for Corruption Prevention.  The latter only reacted in the autumn of 2017 but did find in her favour, with this resulting in a call to the High Council of Justice to hold Strukov to account over the effective reprisals.

The High Council of Justice’s reaction aroused bemusement.  Although it clearly recognized that Strukov had engaged in reprisals against a person who exposed corruption, it merely issued him with a “severe reprimand” and three months’ loss of supplementary payments.  It also, however, allowed a counter-complaint made by Strukov against Holnyk over a Facebook post, in which she expressed her opinion of the actions of judges in her court who supported Strukov.  Holnyk was also issued with a reprimand which was later to be used to block her from taking part in the competition for Anti-Corruption Court judges.

On 17 January 2019 the Supreme Court Grand Chamber found the High Council of Justice’s decision unlawful and revoked Holnyk’s reprimand.  It was Maselko who reported the ruling since Holnyk was in London where she had just received one of the Blueprint for Free Speech  2019 Whistleblowing Prizes.

Maselko was convinced that the High Council of Justice’s reprimand had been aimed at preventing Holnyk from taking part in the competition for Anti-Corruption Court judges.  Since the High Qualification Commission of Judges [HQCJ] used this as excuse for blocking Holnyk’s candidacy, the aim had been achieved.

HQCJ rejected Holnyk’s appeal against its decision blocking her candidacy, and although the Supreme Court found that the reprimand had been unlawful, the judges’ colleagues in the Cassation Administrative Court have now upheld the HQCJ’s decision.

Maselko points out that both domestic and international legislation protect corruption whistle-blowers from persecution and prohibit measures aimed at blocking their career advancement.

The measures aimed against Holnyk since 2015 have not been confined to the above.  There was also inexcusable delay in confirming her life tenure as a judge, and on 22 November 2017, she and her husband, Ihor Havrylenko were the victims of a vicious attack  Havrylenko believes that the young men were lying in wait for Holnyk and may not initially have seen that she was with him.  Given the difficulty both had in resisting the young assailants, Holnyk alone would have had no chance, yet there appears to have been no progress in finding the culprits.