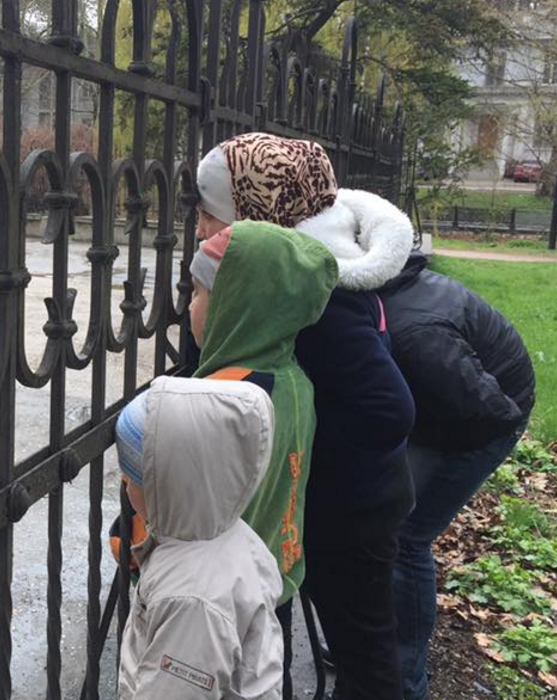 While 7 September was certainly a day for rejoicing at the return to Ukraine of 35 Ukrainian political prisoners (including 24 PoWs), there was also huge sadness for the families who are still waiting the release of their fathers or sons.  The fact that at least 87 Ukrainian political prisoners are still imprisoned in occupied Crimea or Russia, as well as a minimum of 227 hostages in occupied Donbas makes the upbeat noises in western media about a new page in Ukrainian-Russian relations  seem at very least premature.

Russian President Vladimir Putin clearly saw the need to organize an exchange of prisoners at this time, with a key reason probably the capture by Ukraine on 27 June of Volodymyr Tsemakh, a Donbas militant commander who can provide critically important information about the downing with a Russian BUK missile of Malaysian airliner MH17. Putin is probably also hoping for an improvement in relations with western countries in return for releasing Oleg Sentsov, Roman Sushchenko and other prominent political prisoners.  This will only happen if we fail to ensure that the West knows the names of all Russia’s Crimean Tatar and other Ukrainian victims of repression and to draw attention to the mounting scale of persecution, especially of civic activists and journalists in occupied Crimea.