Head of Zelensky Administration linked to negotiations with Russia that prompted EuromaidanZelensky claims he dismissed illegal Head of President’s Administration Bohdan in response to huge petitionUkrainian media accuse Zelensky & Co. of deliberate provocation after Bohdan resignation fakeZelensky removes top official who opposed illegal appointment of Bohdan as Head of Presidential AdministrationUkraine’s Supreme Court claims illegal Zelensky appointment is not its businessZelensky appoints Kolomoisky lawyer with shady past to head his AdministrationBombshell PrivatBank ruling and other disturbing moves on the eve of Ukraine’s presidential electionsUkraine needs real debates between Poroshenko and Zelenskiy – candidates are not “colouring books”Where Ukraine’s presidential candidates Poroshenko and Zelensky (don’t) stand on Crimea and DonbasUkraine finally stops persecuting whistle-blower judge, and rules against corruptionWhat judicial reform in Ukraine? Notorious Poltava judge gets lavish golden handshake instead of dismissal‘Treason’ investigation initiated against ex-President Poroshenko over Minsk Accord with RussiaEx-Yanukovych aide Portnov divulges personal data in aggressive attack against Skhemy investigative journalistsZelensky reacts after arson attack on anti-corruption journalist investigators who exposed his trip to OmanKyiv court upholds ex-Yanukovych aide’s attack on anti-corruption investigative journalistsUS imposes sanctions on former Yanukovych aide Andriy Portnov for corrupting Ukraine’s courts Director of Amnesty International in Ukraine resigns in protest calling controversial Amnesty press release 'a tool of Russian propaganda’ Russia kills Minsk Agreement, with lives of over 300 Ukrainian hostages and POWs in danger Report concerning the investigation of the mass unlawful use of force to the convicts of the Oleksiivska correctional colony (No.25) on January 8, 2020 Kazakhstan opposition activists beaten up and threatened with deportation by Ukraine’s Security Service
• Topics / Politics and human rights 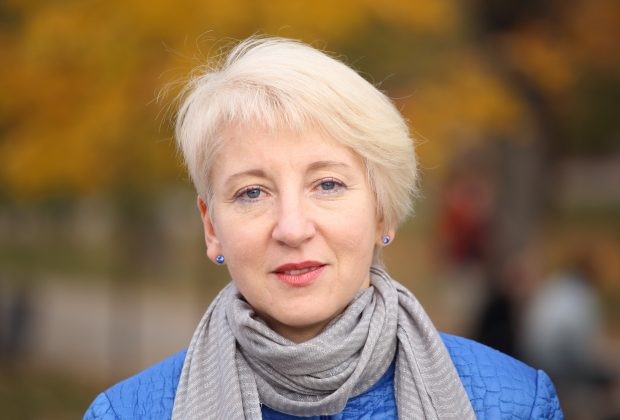