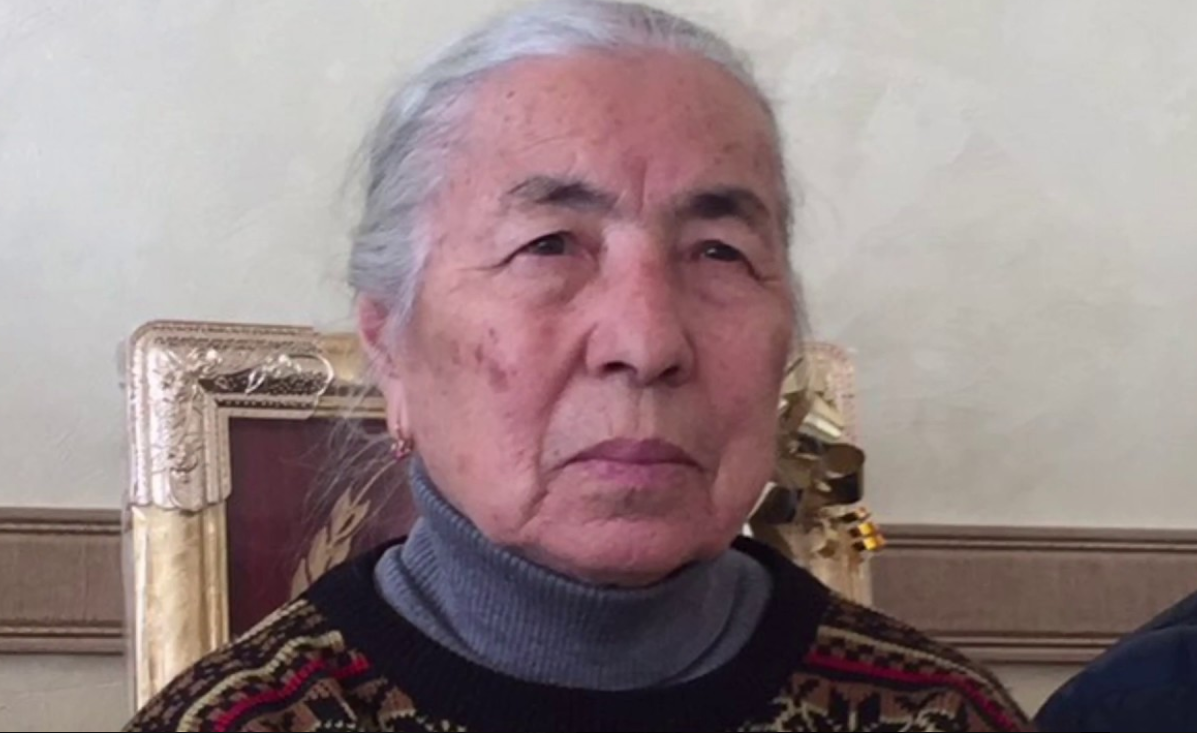 82-year-old Ayshe Seitmuratova, veteran of the Crimean Tatar national movement, Soviet dissident and historian, was detained on Friday evening on the administrative border between Russian-occupied Crimea and mainland Ukraine.  The Mejlis of the Crimean Tatar people are currently trying to establish contact with her, and lawyers will have almost certainly set off for the checkpoint at Chaplynka to provide support.

Ayshe Seitmuratova was a small child  during the Deportation of the entire Crimean Tatar population in May 1944, and later played a major role in the Crimean Tatar rights movement.  She was imprisoned under the Soviet regime several times, and was finally exiled to the USA in 1976.  She has US citizenship, however has refused to allow Russia’s invasion and occupation of her homeland to force her into exile again.

Back on 19 April 2017, the Court accepted prima facie jurisdiction and agreed to impose provisional measures, including by ordering Russia to withdraw its ban on the Mejlis, or self-governing body of the main indigenous people of Crimea.  Russia has thus far flouted the order.

Russia has already demonstrated that neither Ayshe Seitmuratova’s age nor her world renown will stop it behaving in barbaric fashion.  On 23 November 2017, Russian enforcement officers staged a violent ‘operation’ in Simferopol during which they attempted to arrest 83-year-old Vedzhie Kashka and caused her death.  This did not stop them from continuing an appallingly cynical prosecution of four other members of the Crimean Tatar community, two of whom were in very ill health and almost died in detention  (see: Court in Crimea confirms Russia had no reason to arrest – and kill - 83-year-old Crimean Tatar veteran Vedzhie Kashka

Close to midnight Kyiv time, Refat Chubarov, Leader of the Mejlis, reported that the Russian FSB at Chaplynka refused to allow Ayshe Seitmuratova through the checkpoint, claiming that she is a ‘foreigner’ and must cross at Chonhar, over 120 kilometres away.  She was therefore forced to return hom to Simferropol.