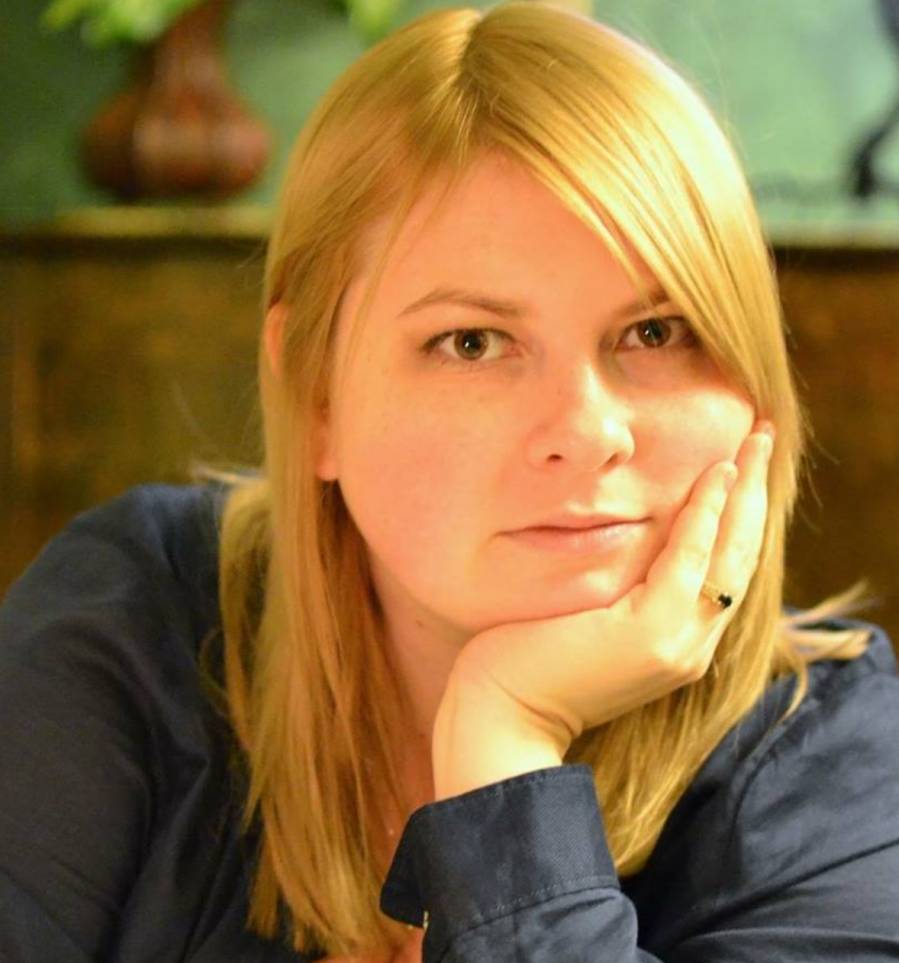 It has long been traditional for top public figures in Ukraine to issue upbeat promises of progress as anniversaries of high-profile crimes approach.  Four days before the first anniversary of Kherson activist Kateryna (Katya) Handziuk’s death on 4 November, Prosecutor General Ruslan Riaboshapka promised to reveal important information regarding the investigation into the savage acid attack that caused Handziuk’s death.  This, he said, would come in the next few days, yet 25 days later, there seems no sign of progress, rather the opposite, with hearings on the charges against one suspect constantly postponed, and the bail in the case of another having just been hugely reduced.

On 22 November, another attempted court interrogation of key suspect, Ihor Pavlovsky fell through, this time because the prosecutors did not turn up.  This is after multiple occasions when Pavlovsky himself failed to appear, with his claim to be undergoing medical treatment in Odesa unbacked by any documents and placed in question by witnesses who have seen him at various public events.  The failure to challenge his continued absence had already prompted the slain activist’s father, Viktor Handziuk and many of her friends to express doubts about the commitments of those in charge of the investigation,  Such doubts can only be intensified by the non-appearance of the prosecutors, with this resulting in a new delay until 17 December.

According to Olha Veretilnyk, the lawyer representing Handziuk’s family, on 13 November the group of prosecutors involved in the case was again changed.  That same day, the court had at least allowed Veretilnyk to take part in the scheduled questioning on 22 November, which has now again been disrupted.

The charges against Pavlovsky have already been significantly reduced after he was allowed to reach a deal with the investigators, without either Viktor Handziuk or his lawyers being informed.  Pavlovsky had initially been suspected of organizing the crime against Handziuk.  On 17 April, however, the prosecutor reduced the charge to having been silent about the crime (under Article 396 part 1 of Ukraine’s Criminal Code).   That, in turn, led to him being released under house arrest in May this year, with the house arrest then not extended..

In a recent interview, Viktor Handziuk noted that Pavlovsky had been placed under house arrest around the time that investigative journalists from Slidstvo.info made public a damning film about Handziuk’s murder.  The investigators promised to take into account the detailed information presented there which certainly appears to incriminate Pavlovsky.  In fact, Viktor Handziuk says, “they changed Pavlovsky’s charge, reclassifying him from organizer to a citizen who happened to find out about a crime and didn’t inform the police of it.”  He allegedly only found out on the eve of the first arrests when two of the perpetrators came to him and asked for money to flee.  It is claimed that he only learned of the attack then, with it further asserted that since they were arrested at the bus station, Pavlovsky’s silence didn’t do that much damage.

On 25 November, the Shevchenkivsk District Court in Kyiv significantly reduced the amount of bail imposed on the former Head of the Kherson Regional Administration,  Vladislav Manher from 2.5 million UAH,  to over one million.  This is not necessarily of immediate practical significance as Manher had come up with the higher amount of bail and is not currently in detention.  The argument used by Manher and his lawyer was that the original bail had been fixed when Manher was charged with commissioning Handziuk’s murder.  That charge, however, has been reduced to commissioning the deliberate inflicting of grave bodily injury.

It is just conceivable that one or other of the men convicted of carrying out the attack for money could have been unaware that hurling a litre of sulphuric acid at the 33-year-old activist would likely kill her.  It is much harder to believe that those commissioning the crime and / or acting as go-betweens could have been unaware of the probable consequences.  Yet all those either convicted, or accused, of involvement in the crime have benefited from the reduction in the charges.

Those who carried it out received the minimum sentences, after they made a deal with the investigators, and the charge of murder (a  contract killing) being significantly reduced to causing grievous bodily harm which resulted in a fatality.  On 6 June, 2019, Serhiy Torbin was convicted of having coordinated the attack and jailed for 6.5 years.  Mykola Hrabchuk got 6 years for having carried out the attack.  Volodymyr Vasyanovych and Vyacheslav Vyshnevsky were jailed for 4 years, Viktor Horbunov – for 3 over their roles in the crime.

It was not only the reduction in the charges against Manher that elicited angry criticism. On 25 July 2019, it was learned that the criminal investigation against Manher had been suspended.  The Prosecutor General’s Office claimed that this was because the other suspect, Oleksiy Levin (Moskalenko) is in hiding and that, since the charges against the two men have been separated out into one criminal prosecution, the investigation will be reinstated as soon as he is caught.

Concern was expressed much earlier that Levin had effectively been allowed to make his escape after the arrest of the perpetrators, although he had also been identified as a suspect.  It then took the prosecution several months to get him placed on the wanted list, so optimism that he will be caught is not high.

A survey carried out at the beginning of November by the Democratic Initiatives Foundation and Kyiv International Institute of Sociology found that three quarters of the population consider that the investigation into Handziuk’s killing is ineffective, with only 9% expressing the opposite view. 88.8% of respondents said that it was important for them that the investigation was brought to a proper conclusion. Almost as many (83.8%) see attacks on civic activists as an important problem.