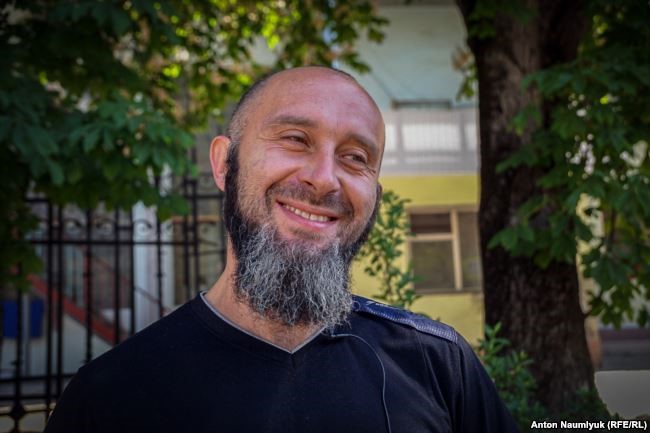 Riza Izetov is one of the 23 Crimean Tatar civic activists and journalists seized by the Russian FSB on 27 March 2019 and imprisoned on fabricated ‘terrorism’ charges. The 41-year-old human rights activist had used his legal education for his work in the Crimean Solidarity civic initiative which helps political prisoners and their families, and provides vital information about repression in occupied Crimea.  The arrests of so many civic activists was widely condemned as an attack on Crimean Solidarity which has got in the way of Russia’s attempts to stifle all independent sources of information about its occupation of Crimea.

Like other civic activists, Izetov had faced various unwarranted administrative prosecutions linked with his human rights activities, as well as more sinister treatment.

On 4 June 2015, for example, some armed and masked men turned up at his home and took him away in a van.  He was later released, and was said to be a witness in a criminal prosecution, however it was quite unclear what this prosecution was about.

On 21 February 2017, he was one of 10 activists jailed for five days merely for standing and streaming information onto the Internet about the armed search of the home of Marlen Mustafaev.

There were other occasions, such as on 30 March 2017, when he was detained briefly and then released.  The aim of such harassment was doubtless to intimidate him into abandoning his human rights activism.

Izetov refused to be intimidated and on 27 March 2019 the FSB came for him, together with other activists, most from Crimean Solidarity.

Russia is not accusing Izetov or any of the other men with actual crimes, or plans to commit them.  The ‘terrorism’ charges against them are based solely on the fact that, in a hearing in 2003, which was kept secret until it was too late to appeal, Russia’s Supreme Court declared the peaceful pan-Islamist Hizb ut-Tahrir party a ‘terrorist organization’.  It has never explained this ruling, which makes Russia the only country in the world to consider Hizb ut-Tahrir to be terrorist.  The organization is not known to have committed any act of terrorism anywhere in the world, and is legal in Ukraine and most countries.  Vitaly Ponomaryov, a researcher from the renowned Memorial Human Rights Centre, believes that the 2003 ruling was likely because Russia wanted an excuse to forcibly send Uzbeks who had come to Russia to escape religious persecution back to their native Uzbekistan.

All of this Is of immense significance given that Russia is using the 2003 ruling as an excuse to imprison men for up to 24 years without any crime at all.   It is also doing so on illegally occupied Ukrainian territory. 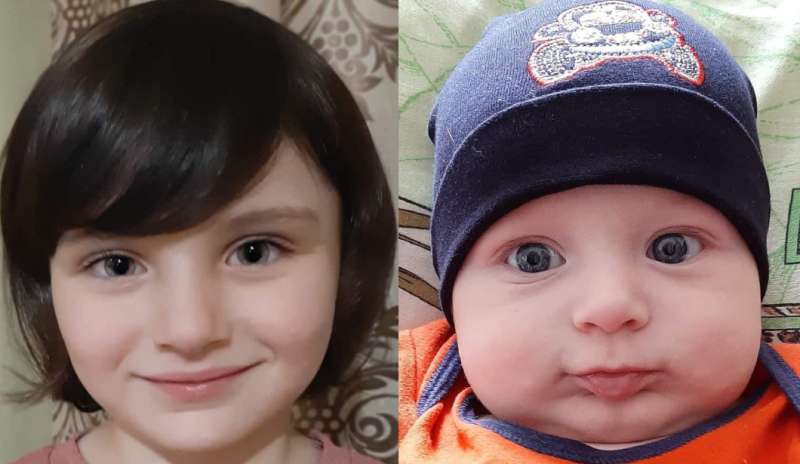 In declaring the men political prisoners, the Memorial Human Rights Centre wrote that the repression was directed “against peaceful civic resistance to the Kremlin’s political repression in Crimea”.  Memorial also pointed out that Russia was in grave breach of the Geneva Convention in applying its legislation on occupied territory.

Human Rights Watch also stated unequivocally that attempts to portray politically active Crimean Tatars as terrorists were aimed at silencing them. Freedom House and Civil Rights Defenders in their turn said that the arrests were to terrorize Crimean Tatars, not about fighting ‘terrorism’.

On 18 July 2019, the European Parliament adopted a resolution in which it named all of the 25 Crimean Tatar activists (counting two arrested in April and June) among political prisoners whom it called upon Russia to release.

Izetov and the other men remain imprisoned, either in occupied Crimea or Russia, with no date set for the ‘trial’.  The men and their lawyers will certainly demonstrate the lack of any grounds for the charges, however this is a political trial and the judges, unfortunately, can be expected to provide the horrific sentences since the FSB-influenced prosecutor will demand.

Izetov’s wife was expecting the couple’s third child, their second son, when he was arrested.