About response to the article “There is no coronavirus in prisons. But there is” 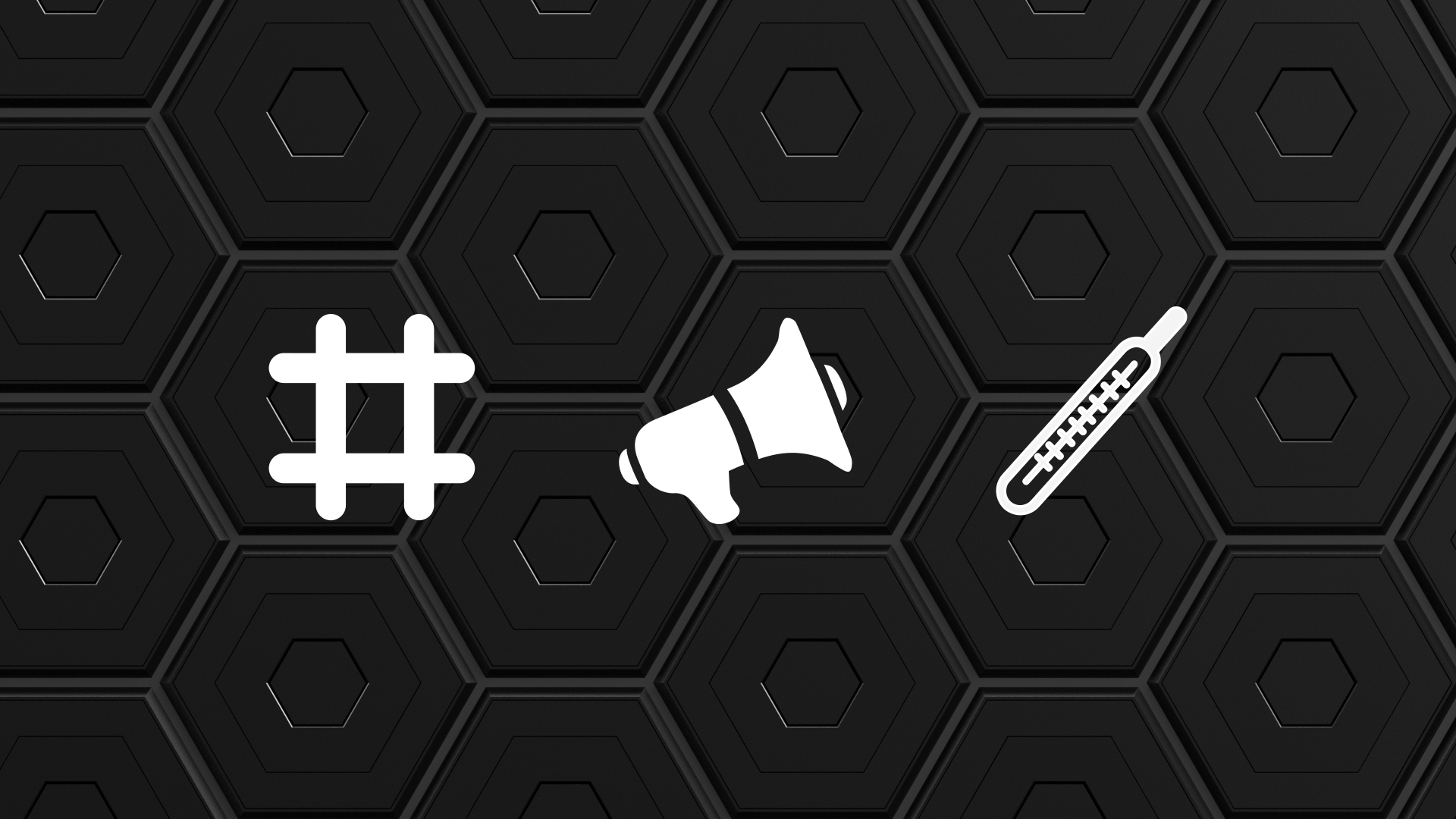 This article was published on the KHPG website on April 24, at 10 am and received an instant response quite unexpectedly for us.

On Friday, April 24, the Cabinet of Ministers endorsed at its session both draft laws — on amnesty and on parole — prepared by the Ministry of Justice in active collaboration with KHPG experts. We now expect them to be tabled by the government as a matter of urgency and to be considered in parliament in the nearest future. If the amnesty bill is not spoiled, just over 3000 convicts will be amnestied.

According to the convicts, two penitentiary institutions (PIs) in Western Ukraine, whose employees have a confirmed COVID-19 infection, substantially intensified their precautionary measures on Friday: disinfection is done twice a day by spraying, all prisoners have been given masks, institution staff members almost never enter cells. Patients heve undergone tests. A court replaced detention with house arrest on its own initiative for one of the critically ill prisoners of Chortkiv PI No. 26, with the judge reasoning his decision as follows: “We change your measure of restraint because of the increased likelihood of becoming ill with Covid-19 under detention in the PI”.

Regarding the Odessa pre-trial detention center, where two detainees were extradited to Moldova, where they were tested positive for COVID-19 on April 21, the Southern Inter-Regional Penalty Enforcement Office of the Ministry of Justice stated on Friday evening that «express tests were promptly received, which enabled testing 150 people for the virus in one day. Materials have been sent to the laboratory for research, results are expected within 3 days. In addition, a medical examination of persons who have been in contact was carried out in the detention facility; all movements at the institution have been suspended; additional disinfection has been done for of the territory of the institution and the cells premises where the arrested persons K. and Kh. (those extradited to Moldova - EZ) were held; people that were in contact with them are dynamically monitored and daily screened; the UV disinfection of the section was carried out”.

The Southern Interregional Penalty Enforcement Office of the Ministry of Justice also confirmed on the same day that the first case of infection with COVID-19 was registered in a penal institution of the Southern region - the deputy chief of Kropyvnytskyi Correction Camp  No. 6 fell ill. After these news, the office seems to be reporting on the measures taken: “In order to prevent the spread of infectious disease in the penitentiary institution, persons who contacted the patient were idendified in the number of 21 people. Nine employees of the institution have already passed the COVID-19 coronavirus tests, the results of which have been negative 12 others are still being tested. Relevant tests had also been passed by relatives of the employee. In all office rooms and other premises of public use, of the total area of approximately 2476 m², additional disinfection was carried out using detergents and disinfectants. The medical part of the institution is provided with the necessary medicines, laboratory supplies, disinfectants and personal protective equipment, etc”.

However, for some unknown reason nothing has been said about testing the convicts who have been in contact. More to it, according to the employee who was in contact with the patient, the situation is not so rosy as it was described: they were being forced to take the tests at their own expense, and they refused, believing that it should be free for them. Or maybe the situation has changed?

From the notification of the Southern Interregional Office about the Odessa pre-trial detention center, it follows that the tests were taken not only from the employees of the institution, but also from the prisoners. This is some good news already. But here is a message from a lawyer who visits his client in this pre-trial detention center (as reported by Facebook page Однимсловом): “The Odessa pre-trial detention center is a mass grave! These two people were staying in different cells. Of course, those were shared cells. After that, the cells were not disinfected, and none of the people present there were tested. What to say about the tests, if even body temperature was not measured. There is no need to explain what is a cell in the Odessa pre-trial detention center. It’s always stuffy there. The air is moist and thick. It’s paradise for viruses! Everything remains as before. They conduct searches coming in crowds, sometimes without masks. After carrying out the search without disinfecting, the same crowd goes to another cell, and so on, throughout the detention center. Disinfection is done only to take pictures on the phone, and then with a bleaching solution. They say that they ventilate the cells, but it’s not true. Nobody measures temperature. Masks are not given to prisoners, disinfection of cells is not even mentioned. ”

We are wondering what they are looking for during the searches — is it really coronavirus?!

This picture is corroborated by the words of a convict serving a sentence in the same pre-trial detention center. He talks about searches are conducted every week by the “Special response” (anti-riot) group, its members not using any means of protection; he mentions the lack of access to the Internet; it is even impossible to talk with relatives on the phone, because the payphone has been out of operation for a month; no additional sanitary and hygiene measures have been taken related to quarantine; people with infectious diseases are not isolated, in particular, a person with tuberculosis was kept in the cell shared with others, and after three days he died; masks are given only to the employees of the institution, but not all of them use masks, and no masks are given to the prisoners; prisoners do not receive disinfectants and personal care products and can only buy those at their own expense; additional wet cleaning and ventilation is not carried out, the same about the daily disinfection of shared places; and prisoners’ body temperature is not measured on temperature.

It should be noted that the picture is exactly the opposite in two penal institutions in the Western region, where the disease of employees has been confirmed, and Chortkiv PI No. 26 looks almost perfect, as far as it can be in the conditions of deprivation of liberty. That is, as always, everything depends on people, their professionalism, perseverance, diligence, determination and desire to do their job well.

Perhaps, however, disclosure about cases of the virus will push the administration of penitentiary institutions to some changes? After all, the “magic kick”, which has always been a key method in our system of management, remains fully operational. This tool seems to have been fully implemented on Friday.

It’s sad, gentlemen! We are on the verge of an epidemic outbreak in penitentiary institutions and pre-trial detention centers. Currently, only urgent and decisive actions can at least reduce this outbreak.