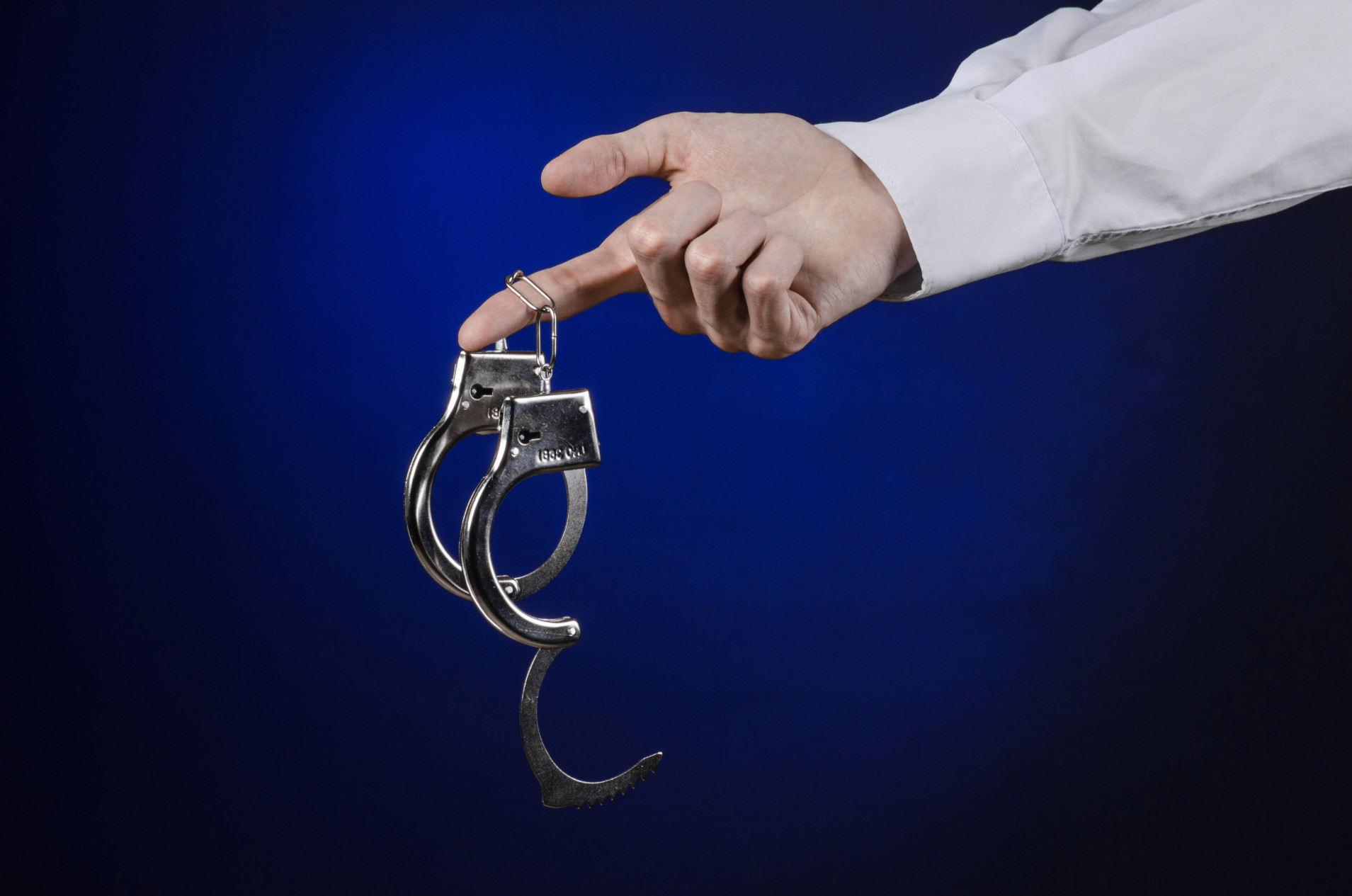 After the publication of our article on April 23 “There is no coronavirus in prisons. But there is” which contained the examples of the disease, it was accepted that COVID-19 appeared in the penitentiaries. At the same time the Department of Criminal Punishments of the Ministry of Justice started to provide data on the disease on the daily basis on their Facebook page. More than three weeks passed since then, and the indicators had little to no change. Since April 29 it is indicated that two prisoners and one convict showed positive result for PCR test in Chernivtsy and Kropyvnytskiy pre-trial detention centers, while two were accepted to Chernivtsy pre-trial detention center with established diagnosis and a detainee in Kropyvnytskiy pre-trial detention center achieved PCR-testing. Currently two medical employees of HC of SPSU and 13 employees of SPSU are diseased – 18 diseased persons in total. 442 studies were conducted.

What does this data suggest? In my opinion, first, the testing of the convicts and detainees is apparently not carried out at all, even for those who were in contact with the diseased employees. Second, the data on the number of the diseased employees is very doubtful. It is hard to expect that they will be so low given the growth dynamics of the disease in the country and the perfect conditions for the spread of coronavirus in pre-trial detention centers and penitentiaries. Especially, as our research has shown, most institutions are neglected in terms of complying with sanitary and hygiene norms.

An example with Darnytskiy boarding school for girls, where one employee was diagnosed and everybody was tested is striking. the test results of 81 persons turned out positive. What would happen if such testing was conducted on all employees and prisoners of Kropyvnytskiy pre-trial detention center where one prisoner and one employee got ill? It would have shown the real level of disease at least in one institution.

As we had written many times, the release of the prisoners from serving their sentence through amnesty or parole and the replacement of the preventive measure for the detained persons were recognized as the priority direction for the prevention of the spread of COVID-19 in the penitentiaries worldwide. Only after that there will be a chance for efficient prevention of the spread of the disease. The Ministry of Justice has developed two draft laws – on amnesty and parole, On 24 April they were approved by the Cabinet of Ministers, and on 27 April they were submitted by the Government to the Parliament for consideration. Three weeks have passed, and instead of their urgent consideration they are ignored. During that time only one Committee – the Human Rights Committee – examined the draft law on amnesty (No.3397). It seems that those who make decisions lack any understanding of a great danger of the coronavirus outbreak in the penitentiary institutions – not only for them, but also for the population of the areas surrounding the institutions. I’m not saying that you could expect negative reaction from both prisoners and staff. It could often be heard that as soon as the disease appears, the employees will file the dismissal reports. And the prisoners await the approval of those two draft laws like godsend.

Therefore, if the leadership of the state speaks seriously about the fight with the spread of COVID-19, it must test the prisoners and staff in the institutions where there is a confirmed diagnosis, at the expense of the state, and urgently consider the draft laws 3397 and 3396. I don’t even want to mention the mantras written in Article 3 of the Constitution, that human life and health are the highest social values and that establishment and protection of human rights and freedoms is the main duty of the state, and in Article 24 – that the citizens have the equal constitutional rights and freedoms and are equal before the law. Because the attitude of the leadership of the state towards coronavirus in prisons shows that for them those norms of the Constitution are hypocritical and empty declarations.

However, I would be very glad to be wrong.