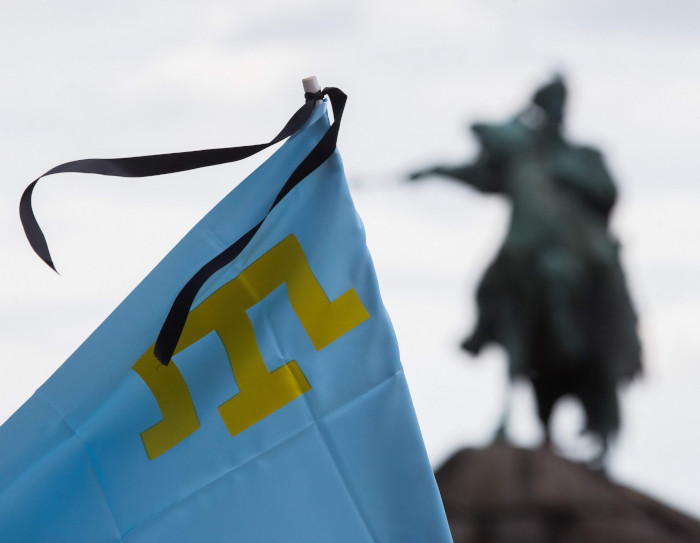 Today, many forget that the bulk of the male population of Crimea was on the fronts of World War II, and in those wee hours of deportation, women, children and the elderly were deported. The NKVDists gave people only 20 minutes together their belongings. It is no wonder that the death toll among the deportees was catastrophic. Crimean Tatars were deported to remote areas unsuitable for life, mainly in Central Asia, where mortality remained high for many years. The Crimean Tatar people balanced on the verge of complete physical disappearance. At the same time, the communist authorities abolished Crimean autonomy and deprived the Crimean Tatar people of the right to self-designation.

From the moment of deportation to April 28, 1956, the Crimean Tatars were in the position of exiled settlers who had no right to leave their place of residence, change their occupation, as well as not be able to receive education in their native language.

However, the removal of the “special settlers” regime did not lead to political rehabilitation of the slandered people. The Crimean Tatars did not receive the right to repatriation to their native Crimea.

The ongoing injustice gave impetus to the petition campaign, to which the authorities responded with repressions, which led, in its turn, to the emergence of a nationwide Movement for Repatriation. The movement put forward its leaders and the development of national democratic institutions: the national assembly “kurultai” and the national administration body “mejlis”. The Crimean Tatar people also became an important element of the social movement for Human Rights. Years of selfless nonviolent struggle for their rights rallied and tempered the Crimean Tatar people, and restored Ukrainian independence granted full legal right to repatriate Crimean Tatars to their historical Motherland.

Over the years under Ukrainian jurisdiction, the national life of the Crimean Tatar people began to develop rapidly. Unfortunately, the Ukrainian administration in Kiev did not always adequately guarded national interests, as well as the interests of the indigenous people of Crimea. Despite the obviousness of the establishment of Crimean Tatar national autonomy and the legal recognition of the Kurultai and the Mejlis, the Kiev administration unjustifiably delayed, which later contributed to the tragic events of the Russian attack on Ukraine.

May 18, 2020 is the seventh mourning day in the shadow of the occupying black force. Nevertheless, the hope of liberation does not die, and criminals against humanity will sooner or later have to answer for their crimes, and the Russian people will never be able to turn away from responsibility for their government - because they know what they are doing.