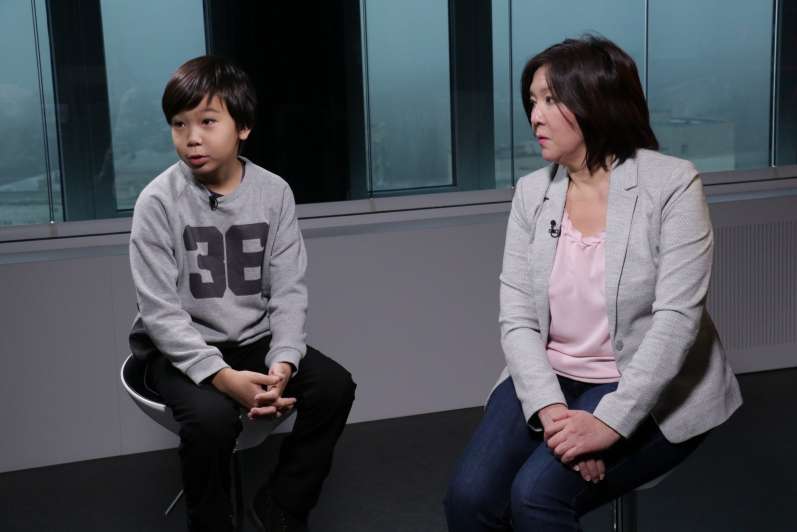 Zhanara Akhmet, an opposition journalist and solo mother, is in immediate danger of being forcibly taken from Ukraine to Kazakhstan, where she would almost certainly face torture and political persecution.  This follows a cassation appeal ruling by Ukraine’s Supreme Court and arguments which could just as well be used by Russia to justify its persecution of almost 100 Ukrainian political prisoners.

On 14 May, the Supreme Court Cassation Chamber revoked a ruling by the Sixth Administrative Court of Appeal in Kyiv which had obliged Ukraine’s Migration Service to once again review its refusal to consider Akhmet’s asylum application for herself and her son.  The Migration Service instead lodged a cassation appeal which was granted in full on 14 May by the final level court, whose ruling cannot be appealed.  Akhmet’s lawyers are now planning to apply to the European Court of Human Rights to apply Rule 39, to stay extradition until her case can be reviewed. The situation is especially critical since she is alone with her 12-year-old son.

The Migration Service was behaving to form when it stubbornly refused to accept that Akhmet faced political persecution.  In various other cases, migration officials have often seemed oblivious to the widespread use of criminal charges against political opponents, including the use made by Moscow in its persecution of Crimean Tatars and other Ukrainians in occupied Crimea and Russia.  It is frustrating that the Supreme Court allowed this line of argument, despite an appeal from prominent human rights organization and considerable evidence that it is Akhmet’s opposition activities that have activated the Kazakhstan authorities. Very worryingly, the court sat without Akhmet and / or her lawyers being present.

The human rights NGOs had condemned the Migration Service for shutting its eyes to the political context behind Akhmet’s prosecution, and warned that Ukraine would be in violation of international law by extraditing her.  Fellow opposition activists in Kazakhstan have also taken the courageous step of issuing a public plea to Ukraine’s leaders to not hand Akhmet over to certain persecution.

On 21 October, 2017, in circumstances that raised concern and made Akhmet fear plans to abduct her and take her by force to Kazakhstan, the journalist was taken into custody.

It had been hoped that the Migration Service would finally comply with the ruling of the appeal court on 25 February 2020, and this new ruling is a blow – for Akhmet and her son, and for Ukraine, since the latter’s reputation will be seriously stained if it extradites the opposition journalist.

In their appeal, Ukrainian NGOs, including UHHRU and the Kharkiv Human Rights Protection Group, pointed out that Akhmet’s movement, the Democratic Choice of Kazakhstan, was labelled an ‘extremist’ organization by a Kazakhstan court in March 2018.   A year later, in their resolution on human rights in Kazakhstan, the European Parliament spoke of the movement’s peaceful nature.  The fact that the movement has been involved in only peaceful protests has not stopped the authorities from detained over six thousand people, including journalists and human rights activists.