Documenting war crimes in Ukraine.
The Tribunal for Putin (T4P) global initiative was set up in response to the all-out war launched by Russia against Ukraine in February 2022.
• Topics / Civic society 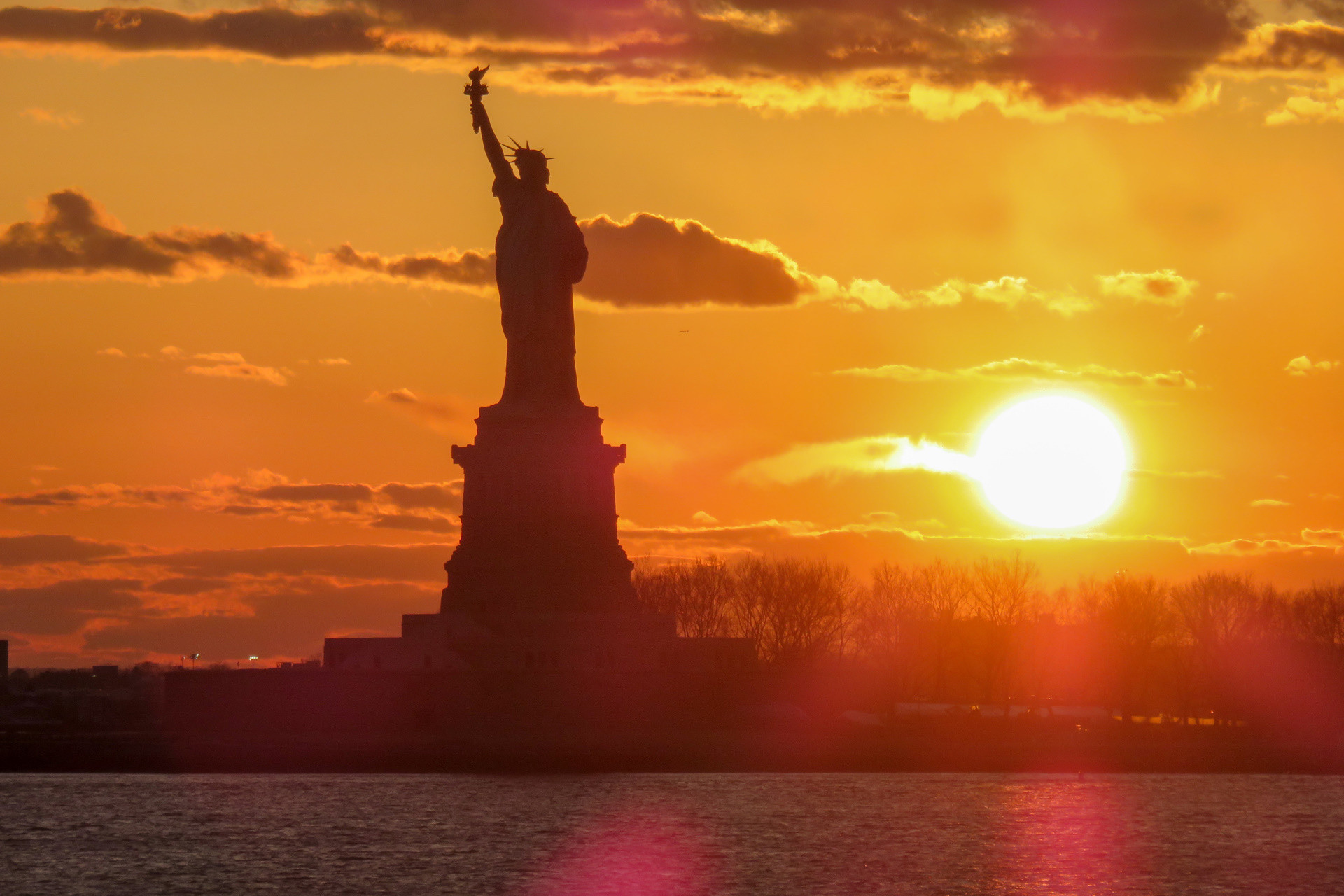 More than 500 political, civil leaders, Nobel Laureates and pro-democracy institutions, including the KHPG, have signed an open letter to defend democracy, warning that the freedoms we cherish are under threat from governments that are using the crisis to tighten their grip on power.

That is the key message in “A Call to Defend Democracy”, an Open Letter initiated by the Stockholm-based International IDEA and the Washington-DC-based National Endowment for Democracy and supported by 73 pro-democracy institutions as well as political and civic leaders around the world, including 13 Nobel Laureates and 62 former heads of state and government.

The letter is aimed at raising awareness and mobilizing citizens and policymakers to protect democracy--recognizing that this is the most effective system for handling global crises while protecting the rights of all citizens, particularly minorities and vulnerable groups.

“The current pandemic represents a formidable global challenge to democracy. Authoritarian leaders around the world see the COVID-19 crisis as a new political battleground in their fight to stigmatize democracy as feeble and reverse its dramatic gains of the past few decades,” the letter states.

“Democracy is under threat, and people who care about it must summon the will, the discipline, and the solidarity to defend it. At stake are the freedom, health, and dignity of people everywhere”.

While it is unsurprising that authoritarian regimes are using the crisis to tighten their grip on power, some democracies have also introduced emergency powers without the necessary safeguards to ensure measures can be rolled back, the letter says.

“This unprecedented demonstration of global solidarity is a sign that democracy, while threatened, is also resilient,” says Carl Gershman, President of the National Endowment for Democracy and one of the signatories.

The pandemic and the global movement for racial equality have shown that democracy is more important than ever.

Democracy allows for civil society to mobilize, for inequalities to be confronted, for policy issues to be openly debated, for trustworthy information to flow freely, and governments to be accountable to citizens — all essential tools for successfully dealing with the current public health emergency and its consequences.

“Now is the time when all of us must stand up for democracy. We need to make it clear to everyone what is at stake and that we will not allow leaders with authoritarian tendencies to use this or other crises to increase their power and decrease our rights. We need to defend democracy — whether in the ballot box, in the media or on the streets. This is what the letter is about,” says Kevin Casas-Zamora, Secretary-General of International IDEA.

A Call to Defend Democracy

The COVID-19 pandemic threatens more than the lives and the livelihoods of people throughout the world.  It is also a political crisis that threatens the future of liberal democracy.

Authoritarian regimes, not surprisingly, are using the crisis to silence critics and tighten their political grip.  But even some democratically elected governments are fighting the pandemic by amassing emergency powers that restrict human rights and enhance state surveillance without regard to legal constraints, parliamentary oversight, or timeframes for the restoration of constitutional order.  Parliaments are being sidelined, journalists are being arrested and harassed, minorities are being scapegoated, and the most vulnerable sectors of the population face alarming new dangers as the economic lockdowns ravage the very fabric of societies everywhere.

Repression will not help to control the pandemic.  Silencing free speech, jailing peaceful dissenters, suppressing legislative oversight, and indefinitely canceling elections all do nothing to protect public health.  On the contrary, these assaults on freedom, transparency, and democracy will make it more difficult for societies to respond quickly and effectively to the crisis through both government and civic action.

It is not a coincidence that the current pandemic began in a country where the free flow of information is stifled and where the government punished those warning about the dangers of the virus—warnings that were seen as spreading rumors harmful to the prestige of the state.  When voices of responsible citizens are suppressed, the results can be deadly, not for just one country but for the entire world.

Democracy is not just a cherished ideal.  It is the system of government best suited to addressing a crisis of the magnitude and complexity of COVID-19. In contrast to the self-serving claims of authoritarian propaganda, credible and free flows of information, fact-based debate about policy options, the voluntary self-organization of civil society, and open engagement between government and society are all vital assets in combating the pandemic.  And they are all key elements of liberal democracy.

It is only through democracy that societies can build the social trust that enables them to persevere in a crisis, maintain national resilience in the face of hardship, heal deep societal divisions through inclusive participation and dialogue, and retain confidence that sacrifice will be shared and the rights of all citizens respected.

It is only through democracy that independent civil society, including women and young people, can be empowered to partner with public institutions, to assist in the delivery of services, to help citizens stay informed and engaged, and to bolster social morale and a sense of common purpose.

It is only though democracy that free media can play their role of informing people so that they can make sound personal and family decisions, scrutinize government and public institutions, and counter disinformation that seeks to tear societies apart.

It is only through democracy that society can strike a sustainable balance between competing needs and priorities – between combatting the spread of the virus and protecting economic security; and between implementing an effective response to the crisis and protecting people’s civil and political rights in accordance with constitutional norms and guarantees.

It is only in democracies that the rule of law can protect individual liberties from state intrusion and constraint well beyond what is necessary to contain a pandemic.

It is only in democracies that systems of public accountability can monitor and circumscribe emergency government powers, and terminate them with they are no longer needed.

It is only in democracies that government data on the scope and health-impact of the pandemic can be believed.

Democracy does not guarantee competent leadership and effective governance.  While democracies predominate among the countries that have acted most effectively to contain the virus, other democracies have functioned poorly in responding to the pandemic and have paid a very high price in human life and economic security.  Democracies that perform poorly further weaken society and create openings for authoritarians.

But the greatest strength of democracy is its capacity for self-correction.  The COVID-19 crisis is an alarming wake-up call, an urgent warning that the freedoms we cherish are at risk and that we must not take them for granted.  Through democracy, citizens and their elected leaders can learn and grow.  Never has it been more important for them to do that.

The current pandemic represents a formidable global challenge to democracy.  Authoritarians around the world see the COVID-19 crisis as a new political battleground in their fight to stigmatize democracy as feeble and reverse its dramatic gains of the past few decades.  Democracy is under threat, and people who care about it must summon the will, the discipline, and the solidarity to defend it.  At stake are the freedom, health, and dignity of people everywhere.