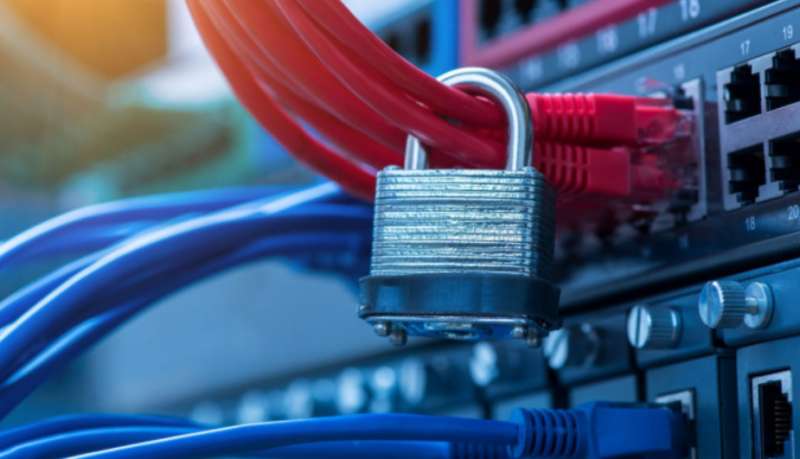 Russia is intensifying its measures to block access to Ukrainian media in occupied Crimea and Crimeans’ access generally to truthful information.  The increase over the last three months may well be linked with Russia’s rigging of Covid-19 statistics and the repressive measures used against journalists and others whose reports clash with the official position.

According to the Crimean Human Rights Group’s monitoring, eight providers in seven parts of Crimea are totally blocking 30 Ukrainian information portals and two social networks.  The same providers also block the sites of Ukraine’s Ministry for the Reintegration of Occupied Territories and of the Mejlis, or self-governing body of the Crimean Tatar people.  Russia has now ignored the explicit order from the UN’s International Court of Justice to withdraw its ban on the Mejlis for over three years.  The providers are clearly following repressive Russian state restrictions and also block the sites of Hizb ut-Tahrir and of the Jehovah’s Witnesses.  These are entirely legal in Ukraine and most countries, yet are banned in Russia with members arrested and imprisoned.  There is also only partial access to at least four other Ukrainian information portals.

Four of the eight providers are blocking access to the website of Crimean Solidarity, the civic initiative reporting on political prisoners and other repression in occupied Crimea.  A very large number of Crimean Solidarity civic journalists and activists are also imprisoned in Crimea or Russia, with almost all of them facing massive sentences on entirely fabricated charges.   Five years after Russia drove out the unique Crimean Tatar TV channel ATR, and it was forced to begin broadcasting from mainland Ukraine, two providers are blocking its website.

The list of Ukrainian websites that are blocked is too long to cite here, but it includes the most reputable Ukrainian information resources, including many, like QHA and the Centre for Journalist Investigations which were also driven out of occupied Crimea.

The Crimean Human Rights Group’s monitoring was carried out in March and then in June 2020.  Over those three months, the number of blocked sites increased, as well as the number of providers who blocked, for example, the website Information Resistance (from two in March to all eight in June).

The human rights group has called on the OSCE and other international bodies to increase pressure on Russia to stop blocking independent media.  It points out that through such major restrictions on independent sources of information, Russia is particularly exacerbating the present crisis linked with Covid-19.

It seems likely that this is quite deliberate. As reported, medics in occupied Crimea and in Russia have reported dramatic shortages in protective equipment, as well as failure to issue the supplementary payments promised. In Crimea, one nurse spoke with Krym.Realii on condition of total anonymity and concealment of her appearance. It is clear from her account, as well as those from the Russian Alliance of Doctors, that the authorities are concealing the real situation as regards both numbers of people infected, and number of deaths.

Russia began crushing any independent media as soon as it seized control of Crimea.  It is no accident that in its 2015 Freedom of the Press report, Freedom House assessed Crimea under Russian occupation separately and damningly, as one of the ten “worst of the worst”.

Where the Soviet Union jammed western media, Russia turned to more advanced methods to block Ukrainian material with content that it found inconvenient.  In September 2016, for example, Roskomnadzor blocked  the Ukraine Crisis Media Centre over a press conference given by the world-renowned Crimean Tatar leader Mustafa Dzhemiliev and others in which they called for a civil blockade until Russia released Crimean political prisoners, stopped crushing freedom of speech, etc.  It is now getting providers to block vital sources of information altogether.