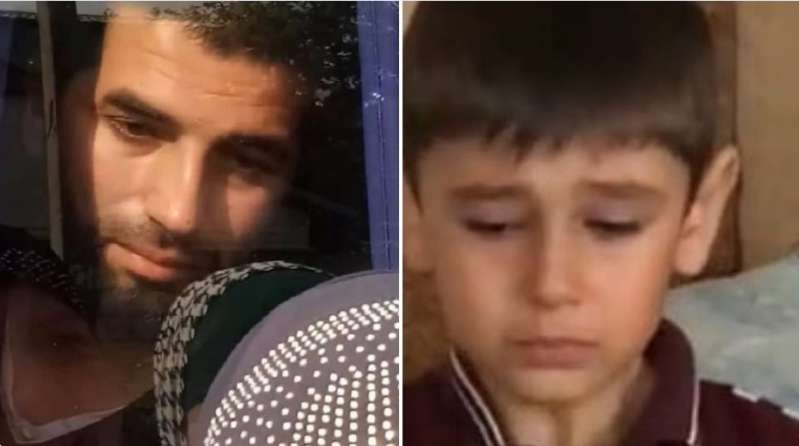 The reinstatement of Russia’s voting rights in the Parliamentary Assembly of the Council of Europe [PACE] just over a year ago was supposed to ensure ‘constructive dialogue’ and protect Russian citizens.  As of July 2020, Russia is holding a record number of political prisoners, with over 100 of these Ukrainian citizens, and is threatening to ‘extradite and imprison’ foreign nationals who correctly tell them that Crimea is Ukrainian.  That is without considering the parts of Donbas in Eastern Ukraine where Russian-controlled and armed militants are holding well over 200 prisoners of war and civilian hostages.  As if the PACE decision to withdraw sanctions despite the lack of any change in Russia’s behaviour were not enough, the Council of Europe is also continuing to collaborate with Rosfinmonitoring, a Russian state agency directly involved in political and religious persecution.

In many respects, Russia has reinstated the political repression of Soviet times, however one aspect is undoubtedly worse.  At least after the death of Joseph Stalin, political dissidents and prisoners of conscience got sentences of up to 10 years.  Several Ukrainian political prisoners are now serving sentences of up to 20 years without any crime and after totally flawed trials.

Since the release in September 2019 of Ukrainian filmmaker Oleg Sentsov and a number of other political prisoners in exchange for MH17 witness and possible suspect, Vladimir Tsemakh, there has been no progress on other prisoner exchanges.  Russia has, however, arrested and imprisoned at least as many new political prisoners, with the arrests occasionally eliciting words of deep concern, but little more.

There have, moreover, been the first two long prison sentences against Ukrainian Jehovah’s Witnesses: Serhiy Filatov and Artem Gerasimov, and huge sentences have been upheld against Crimean Tatar human rights activist Emir-Usein Kuku and five other Ukrainian Muslims, all of whom are recognized Amnesty International prisoners of conscience.

Russia’s FSB and Investigative Committee generally use same or very similar formats for repression multiple times.   The following gives a brief account of the types of persecution, followed by a list of the political prisoners (press on them for more information).

Publicity is needed for all the Kremlin’s hostages, and any help in publicizing their persecution can help to ensure their release.  In many cases, the hyperlinks provide addresses to write to.  Please do not be overwhelmed by the number of prisoners.  Obviously nobody can help publicize all the cases or write to all the prisoners, but any help is enormously important.

By far the most frequent of such conveyor belt ‘trials’ are those against Crimean Tatar (or other Crimean) Muslims, whom the FSB accuses of ‘involvement’ in Hizb ut-Tahrir, a peaceful Muslim party which is legal in Ukraine and which is not known to have ever committed acts of terrorism or violence anywhere in the world.  Russia is the only country in the world to have declared Hizb ut-Tahrir ‘terrorist’ and the renowned Memorial Human Rights Centre suspects that the Russian Supreme Court did so in 2003 solely to provide grounds for extraditing Uzbek nationals to Uzbekistan to face religious persecution.

If the first four Crimean Tatars from Sevastopol arrested on these charges in January and April 2015 were essentially persecuted for their faith, later arrests have targeted civic and human rights activists and civic journalists.  After Russia’s mass arrests of 23 Crimean Tatar civic journalists and activists on 27 March 2019 provoked international condemnation, the Russian FSB slightly modified their approach.  There has certainly been no let-up in repression but later ‘operations’ including that on 7 July 2020, have been more dispersed, even geographically, making it harder to keep up with the ongoing arrests and subsequent ‘trials’.  These are resulting in horrific sentences of up to 19.5 years’ imprisonment in a maximum security prison.  Not one of the men has been accused of any recognized ‘crime’, and the alleged ‘evidence’ of involvement in Hizb ut-Tahrir is based on planted literature; highly dubious ‘secret witnesses’ and FSB-loyal ‘experts’.

These are clearly aimed at trying to convince the local population that Ukraine poses a threat to people’s safety, one that the FSB and Russia generally, are supposedly protecting them from.  In all of the cases, there are grandiose claims about purportedly thwarted crimes;  grounds for believing that the men were tortured and that evidence was fabricated.

Accused of membership in Ukraine of organizations which Russia demonizes for political reasons.

In the first few years after annexation, accusations of involvement in ‘Right Sector’ were most common.  One person – Oleksandr Shumkov – is still serving such a sentence, while several other men have been released after serving equally flawed sentences to the last day.

More recently, the FSB have been using charges of belonging to the Noman Çelebicihan (or Asker) Battalion, which is legal in Ukraine and which,  despite the name, is not an armed formation.  Although the Battalion is not, in principle, Crimean Tatar, but Crimean, Russia is targeting only Crimean Tatars and sentencing them to up to 10 years’ imprisonment.

Alexander Sizikov  (placed under house arrest due to his severe disability, but Russia is still trying to claim that he “led a Hizb ut-Tahrir cell”)