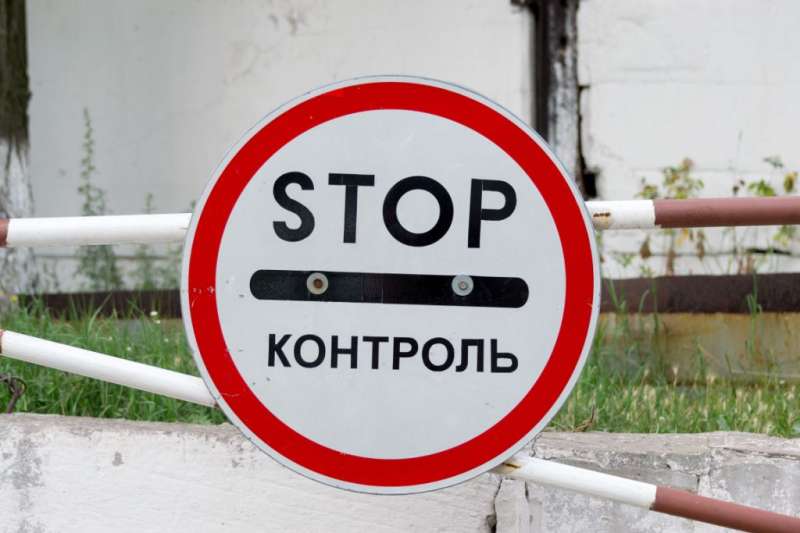 A young man from occupied Sevastopol was caught by Ukrainian border guards in the Sumy oblast on 12 October in circumstances that prove both his determination to study in mainland Ukraine and the obstructions that Russia is illegally imposing.

The 17-year-old, who for obvious reasons is not named, to the Crimean Human Rights Group that he was accepted to the Kherson State Maritime Academy in July this year and returned in September to begin his studies  At the beginning of October, he returned to Sevastopol to collect some things.  On trying to return to Kherson, he was stopped by Russian border guards who claimed that he had already exhausted the possibility, set out in a Russian government directive, of a single exit during the quarantine period.  They told him that he could only leave if there were “a humanitarian reason” for this.

The young student decided to get to Russia via the illegal Kerch bridge and from there to cross the border between Ukraine and Russia.  He crossed into the Sumy oblast, and was stopped there by Ukrainian border guards from the Stara Huta Unit.   Since this was officially illegal, the Eastern Department of the State Border Guard Service that they have had to issue an administrative protocol, but acknowledge the hardship the lad went through to get to his studies. He hopefully faces, at most, a warning from the court in mainland Ukraine, though could have greater problems in returning to occupied Crimea.

The occupation regime has illegally imposed restrictions on movement between Crimea and mainland Ukraine which, at very least, violate the rights of young people like this lad who wish to study in Ukrainian institutes. The move is purportedly because of the pandemic, however Russians have not been prevented from coming to Crimea. In fact, quite the contrary, with the occupation authorities planning to spend a lot of money on a pool of Russian journalists in order that the latter write good things about the occupied peninsula and encourage tourism.

In August 2020, Ukraine’s government also announced closure of the administrative border with Crimea for a month.  It did, however, back down and make important exceptions, specifically in order to enable young people to study in mainland Ukraine.

With Russia doing everything in its power to eliminate Ukrainian in occupied Crimea and mounting a major propaganda operation to try to convince young Crimeans that they are ‘Russian’, it is vital that Kyiv uses all means to facilitate studying in mainland Ukraine.  One such move was taken in August this year with in the case of Crimean students that they have taken Ukrainian ZNO (independent external assessment – the matriculation exams).

Krym.Realii reported in August that around 100 Crimeans were enrolled this year in the Kherson State Maritime Academy.  It is clear from one student’s account that speaking Ukrainian and / or in any way expressing a pro-Ukrainian position can get such young Ukrainians into trouble and even expelled from their school in occupied Crimea.