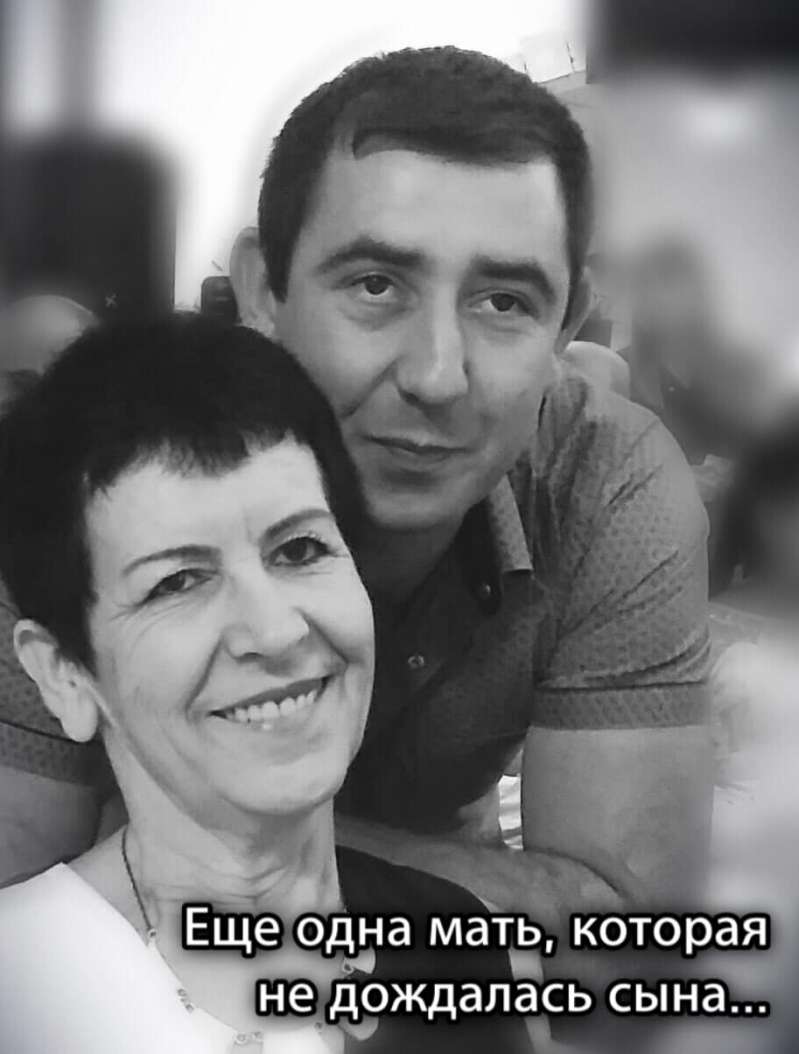 25 October 2020  Asiye Ablyamitova died alone on 25 October, without her son, Medzhit, who had returned to occupied Crimea to care for her and who is now facing a 15-year sentence on grotesquely fabricated charges.  As has been the case too many times under Russian occupation, she will be accompanied on her final journey by members of the Crimean Tatar community, while her son, who has committed no crime, is held prisoner.

In a move that perfectly demonstrated Russia’s contempt for the law, a ‘judge’ in occupied Crimea has extended Medzhlit Ablyamitov’s detention for six months, until 1 April 2021, without either the political prisoner or his lawyer being present or even informed.  According to lawyer Aider Azamatov, they only learned during the preliminary hearing in the trial against Ablyamitov at the Kirov District Court on 20 October that  ‘judge’ Igor Degtarev had extended the detention back on 14 October.  It was certainly true that Ablyamitov’s detention had only been up till 17 October,, however this was grounds for releasing him or holding a hearing at which he and his lawyer could be present, not secretly issuing an illegal ruling. The defence, understandably, demanded that Degtarev be removed from the case but since it was Degtarev himself who was left to consider this application, it was clear that he would reject it.

Russia’s FSB announced on 19 August 2020 that it had arrested a person whom it accused of involvement in the Noman Çelebicihan (or Asker) Battalion, which, despite the name and Russia’s assertion, is not an armed formation.  The FSB often seek anonymity in these cases, probably to avoid the men receiving proper legal advice.  Here it was immediately clear that they had arrested Medzhit Ablyamitov, a 26-year-old who had returned to Crimea from mainland Ukraine to care for his mother who has stage IV (metastatic) cancer.

Mercy is not a concept known to the FSB who burst into the family’s home and took the young man away, leaving his mother distraught at a time when she needed all her strength for the chemotherapy she is undergoing. Ablyamitov is now facing a sentence of up to 15 years under Article 208 § 2 of Russia’s criminal code for supposedly taking part on Ukrainian territory of ‘an armed formation’ which is claimed to be acting for purposes which are against the interests of the Russian Federation.”, i.e. it wants Russia’s illegal occupation of Ukrainian Crimea to end.

The Crimean Human Rights Group considers that since the Noman Çelebicihan Battalion does not take part in armed conflict or other military action, prosecution merely for involvement in it can be viewed as politically motivated. It is also illegal merely because, as occupying state, Russia has no right to impose its legislation on Crimeans.

During the hearing on 20 October, the defence asked for the case against Ablyamitov to be terminated, basing this on documents from Ukraine’s Security Service [SBU].  These informed that no criminal proceedings have ever been brought against any members of the Noman Çelebicihan Battalion, confirming that the Battalion is not involved in unlawful activities. Azamatov pointed out that the investigators were relying purely on claims from the Russian ministry of a supposed threat to Russia’s security, without providing any backing for this.  The prosecution of course disagreed and the application was rejected.

The FSB are claiming that Ablyamitov was trained how to use firearms, and that his duties involved guarding the Battalion, helping the Ukrainian Border Guard in joint patrolling of the buffer zone (around the administrative border between mainland Ukraine and Crimea) and checking individuals and vehicles at the checkpoints.  It is further asserted that, after returning to Crimea, Ablyamitov maintained contact with members of the Battalion and “did not report his voluntary cessation of participation in an illegal armed formation”.

If you remove misleading terms like ‘illegal armed formation’ and ‘trained to use arms’, the description of the impugned activities is actually close to the activities of the battalion which the Russian occupiers certainly does not like, but which are not illegal.

Azamatov says that the young man gave his original testimony under enormous psychological pressure with officers having subjected him and his family to three armed searches and then interrogated him in the absence of a lawyer.  He does not deny having taken part in the Battalion, but never with arms and he did not have any of the impugned ‘training’.