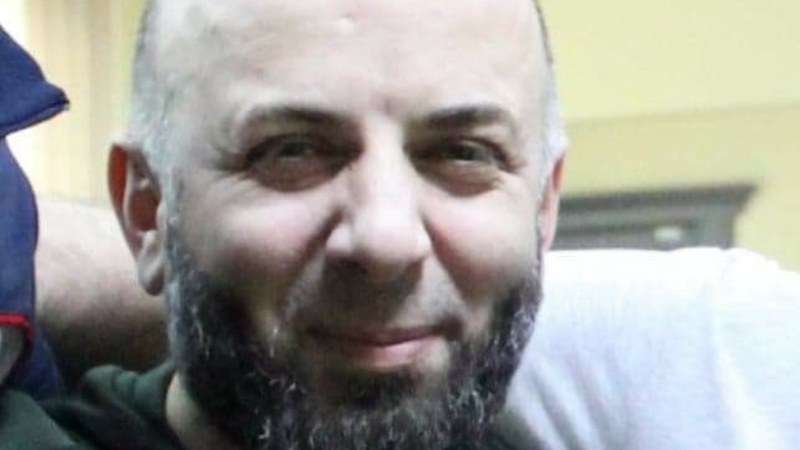 45-year-old Teymur Abdullayev has a high temperature and other symptoms associated with coronavirus, yet instead of being taken to hospital, he has been placed in a Russian punishment cell where the conditions are especially appalling. Russia’s consistent failure to provide Ukrainian political prisoners with proper medical care is a violation of international law, and in any case where Covid-19 is concerned, it is a direct threat to life.

Ukraine’s Ombudsperson, Lyudmila Denisova has called upon her Russian counterpart to intervene over the situation, however Tatyana Moskalkova is not well-known for adequate reaction.

According to Dilyara Abdullayeva, who is herself a doctor, her son has fever; breathlessness; a cough and is experiencing general fatigue.  All of these are symptoms which should at least prompted the prison authorities to place him in the medical unit and test him for covid-19.  Instead, his family learned after the local lawyer tried to take Abdullayev the medication that his family are forced to seek for him that he had been placed in SHIZO, a punishment  cell where his health can only deteriorate still further.  Although at 45, Abdullayev is not in the highest risk group (unlike some of Russia’s other Ukrainian political prisoners), he has been imprisoned in conditions akin to torture since October 2016, and this will have taken a considerable toll on his state of health.

Teymur Abdullayev and his brother Uzeir were among five Crimean Tatars arrested on 12 October 2016 on charges related solely to their faith. The two brothers are the grandsons of a well-known linguist and member of the Azerbaijan Academy of Sciences.  Dilyara Abdullayeva brought them up alone, after their father died when they were very young.  Both men trained as lawyers, however became professionally involved in martial arts (taekwondo, judo and karate) with Uzeir both Ukrainian and European champion in taekwondo.  The brothers were working as trainers in Simferopol, and, before annexation, had even trained law enforcement officers, many of whom changed sides after Russia’s invasion. Some of these men took part in the arrests or as convoy guards, and one young man came up to Uzeir’s wife, Zera Abdullayeva, acknowledged that the charges against her husband were false, that Uzeir was a good man, but that “this is my job”.

The brothers’ arrests on 11 October 2016 were the fourth ‘operation’ under Russian occupation where armed and masked men burst into homes, seized law-abiding men and left their young children deeply traumatized.  One of Teymur Abdullayev’s nieces asked her mother whether the men brandishing machine guns were going to kill them.  For the children that was almost the last time that they saw their fathers.

Neither the Abdullayev brothers nor three other men from Stroganovka, near Simferopol:  Emil Dzemadenov; Rustem Ismailov and Aider Saledinov were accused of any recognizable crime.  The charges against the five men were merely of ‘involvement’ in Hizb ut-Tahrir, a peaceful Muslim organization which is legal in Ukraine and which has never committed any acts of terrorism anywhere in the world.  Russia’s Supreme Court ruling in 2003, declaring Hizb ut-Tahrir ‘terrorist’, was almost certainly taken to enable Russia to deport Muslims back to Uzbekistan where they faced religious persecution.

All of the men are imprisoned in Russia, thousands of kilometres from their families and homes,  Please write to Teymur and Uzeir Abdullaev; Emil Dzhemadenov; Rustem Ismailov and Aider Saledinov!