Documenting war crimes in Ukraine.
The Tribunal for Putin (T4P) global initiative was set up in response to the all-out war launched by Russia against Ukraine in February 2022.
• Topics / Implementation of European Law

Decision of the Committee of Ministers of the Council of Europe concerning access to health care and conditions of detention in Ukrainian prisons: urgent action is needed (Press release) 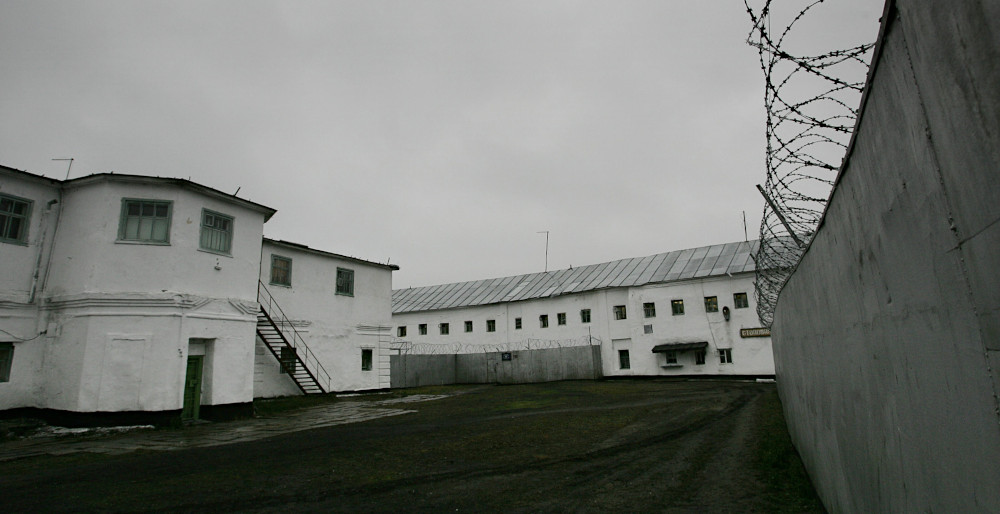 Taking into account the joint observations of EPLN and KHPG, the CM was not satisfied with the vague indications given to the Government on current draft laws and working groups in place to address the issue. It “noted with concern that a lasting solution to resolve the malfunctioning of the Ukrainian prison system (…) has not been adopted so far” and “reiterated once more the urgent need to adopt such a solution”. As regard to the Ministry of Justice’ policy of developing a paid accommodation service meeting international requirements, the CM “urged the authorities to adopt measures to improve material conditions and nutrition that do not rely on detainees’ financial contributions”.

The CM also decided to monitor separately the measures taken by the Government as regard to access to health care for detainees, which will concretely lead to increased pressure on the authorities in this area. KHPG and EPLN welcome this move to separate the consideration of cases on detention conditions from those on medical issues, which respond to their request. Indeed, the necessary reforms in these areas should involve distinct responses, actors and timeframes: as the CPT pointed out in its latest public report "the situation observed in most of the establishments visited was such that it posed a considerable threat to the health and even life of prisoners" (CPT/Inf (2018) 41, §82). The Secretariat of the CM, for its part, pointed out that “the authorities (…) remain silent as to what concrete results have been achieved so far in addressing specifically each of issues [related to medical care in general, as well as diagnosis and treatment for infectious and chronic diseases] and to the long-term perspectives, if any.” The CM also invited the Government to take into account the CPT’s statement of principle regarding the fight against the COVID-19 pandemic.

Today’s decision comes within the framework of the CM task of supervising the execution of judgments of the European Court of Human Rights (ECtHR). The CM was called upon to assess the follow-up of cases concerning material conditions of detention and inadequate medical care of prisoners (so called Nevmerzhitsky group of cases). KHPG and EPLN had jointly submitted communications in this process. They also took part in the briefing of the Ministers’ Deputies organised by the European Implementation Network (EIN) prior to the CM meeting.

As a reminder, since Ukraine’s accession to the Council of Europe, the ECtHR has been receiving massive number of applications bringing evidence of endemic problems of the penitentiary system. On 30 January 2020, the Court delivered a pilot judgment in the case of Sukachov, handled by KHPG, in which it found that the structural problems of overcrowding and poor conditions of detention, as well as the absence of remedies remained unresolved. As to access to health care in detention, the Court has pointed in a number of occasions that the problems arising from the lack of proper medical treatment in Ukrainian places of detention were of a structural nature (see, Petukhov v. Ukraine, 21 October 2010).

KHPG and EPLN call on:

– the Government of Ukraine to take the urgent operational measures the Council of Europe called for, and with regard to the prison health reform process, to define, with involvement of the Ministry of Health and relevant public health actors, and in concertation with civil society, a clear and determined line of action.

– all actors involved in the prison reform process in Ukraine, and in particular the Council of Europe office in Kyiv and the European Union delegation, to intensify their efforts to get the Ukrainian authorities putting words into action.