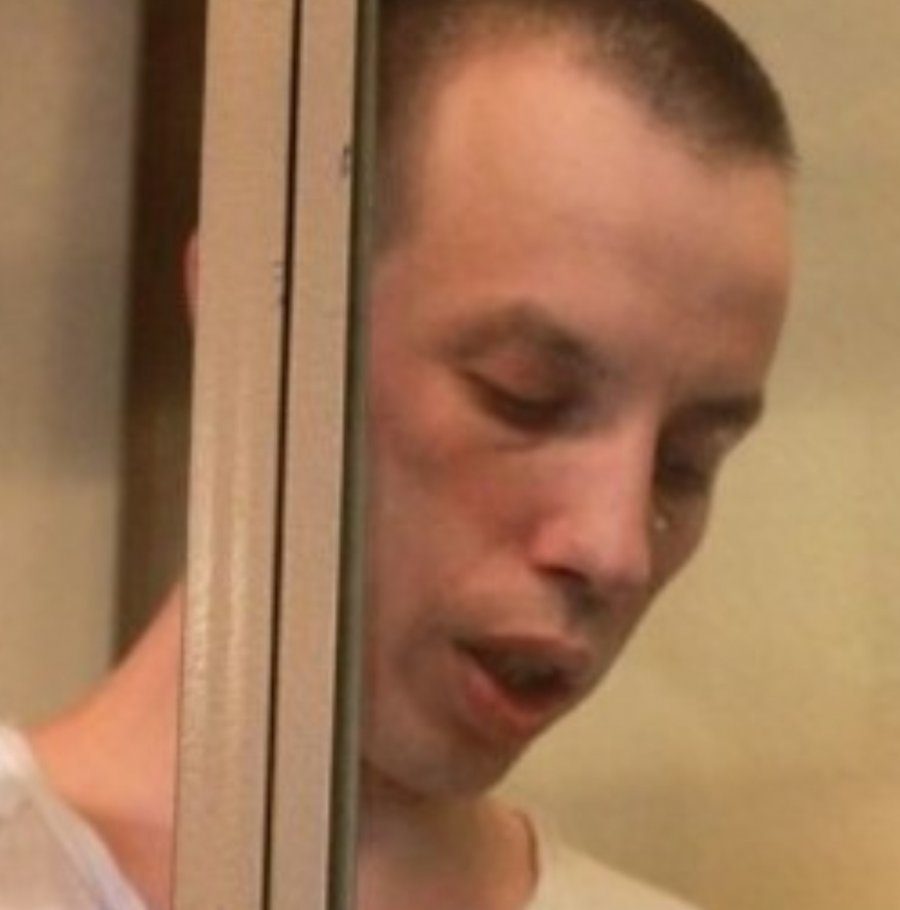 Exactly six years ago, Russia launched a conveyor belt of persecution in occupied Crimea which it is now using on a mass scale, including against Crimean Tatar civic activists and journalists. Both the armed searches and arrests on 23 January 2015, and the subsequent ‘trial’ of four Crimean Tatars were clearly ‘test runs’, with the FSB organizing remakes of Ruslan Zeytullaev’s ‘trial’ until they got the sentence needed for their paperwork.

After recent ‘trials’ where Russian prosecutors have demanded, and where judges have compliantly provided 17-19-year sentences without any crime, it is worth recalling Russia’s first illegal trial of four Crimean Tatars from Sevastopol.  Most features of the case, including the lack of any recognizable crime and charges based solely on a ‘kitchen chat’ about religion and politics and ‘testimony’ from a secret witness, were identical to those used later.  The only difference lay in the significantly lower sentences originally handed down.

Only three men were arrested on 23 January 2015: Ruslan Zeytullaev and two friends and colleagues: Rustem Vaitov and Nuri (Yuri) Primov  Ferat Saifullaev was arrested around two months later.  Russia’s use of ‘terrorism’ legislation initially served one of its purposes, with there being virtually no reaction from the international community to the arrests.  In fact, the men were all accused merely of unproven involvement in Hizb ut-Tahrir, a  peaceful Muslim organization which is legal in Ukraine (and other countries) and is not known to have committed an act of terrorism or violence anywhere in the world.  Russia’s decision in 2003 to declare it ‘terrorist’ was unexplained and taken in secret to avoid it being challenged.  Primov; Saifullaev and Vaitov were all charged with ‘taking part in a terrorist organization’ under Article 205.5 § 2 of Russia’s criminal code, while Zeytullaev was accused of ‘organizing’ it (Article 205.5 § 1).

The prosecution’s ‘case’ against the four men was based on a tape of a meeting arranged by an FSB provocateur, who was later a ‘secret witness’ at the ‘trial’.  The individual asked deliberately provocative questions with this ‘kitchen conversation’ which he had secretly taped then used to convict the men.  The ‘provocative’ questions, it should be stressed, were about the men’s religious and political views, not about anything remotely resembling a crime or plan to commit a crime.  These tapes are invariably passed to FSB-loyal ‘experts’ whose lack of any expert knowledge is clearly considered to be compensated by their willingness to ‘find proof’ where needed.  Zeytullaev’s lawyer, Emil Kurbedinov has noted, for example, that the supposed ‘linguistic expert’ claimed that the use of a certain word ‘proved’ that the men were adherents of Hizb ut-Tahrir.  The word in question, meaning a meeting, originally came from Arabic, but is commonly used by Crimean Tatars.  of Hizb ut-Tahrir on the basis of a word used, although this word, originally from Arabic, is common among Crimean Tatars.  There was no other evidence at all, with the ‘secret witness’ testimony suspiciously confused and given with breaks, suggesting that somebody was prompting him (details here).

The renowned Memorial Human Rights Centre declared all four men political prisoners well before the trial ended.  Memorial considers all those convicted purely on charges of involvement in Hizb ut-Tahrir to be victims of persecution, however it has also consistently pointed out that Russia is an occupying state and has no right to impose its legislation on occupied Crimea.

The men were ‘tried’ as have been almost all Ukrainian political prisoners before and since at the ‘military court’ in Rostov (Russia).  Despite the lack of any evidence and the flawed charge, the prosecutor had demanded 17 years against Zeytullaev, and 7-8 years in the case of the other three men.

On 7 September 2016, all four men appeared in court, wearing T-shirts reading: ’Banned again’; ’Crimean Tatars’; Order carried out as commissioned’ and ‘the show ends’.  The three judges did not find the courage to acquit the four, but did pass significantly lower sentences than those demanded, with Primov, Saifullaev and Vaitov getting the minimum sentence allowed – 5 years.  In Zeytullaev’s case, the court changed the charge from being the supposed organizer, to simply taking part in a Hizb ut-Tahrir group and he was sentenced to 7 years.  By Russian standards, this was a ‘victory’.

It was, however, fleeting.  Kurbedinov rightly predicted that the FSB would not tolerate  deviation from their storyline which required an ‘organizer’ and several people who are merely ‘involved’ and / or ‘recruited’.  The sentence was challenged and then challenged again, until Russia’s Supreme Court came up with a 15-year sentence.

Zeytullaev, who is now 35, is imprisoned in the Maximum Security Prison Colony No. 2 in Salavat, Bashkortostan (or Bashkiria) in the Russian Federation.  The prison has a very bad reputation and he is illegally held two and a half thousand kilometres from his wife and three daughters.

Please write to Ruslan!  The letters are a lifeline, telling him that he is not forgotten and showing Moscow that its treatment of Rustem Zeytullaev is under scrutiny.

Letters need to be in Russian and on ‘safe’ subjects.  If that is a problem, use the crib letter below, perhaps adding a picture or photo.  It is good to enclose thin paper and an envelope, giving your address clearly in case he is able to reply.