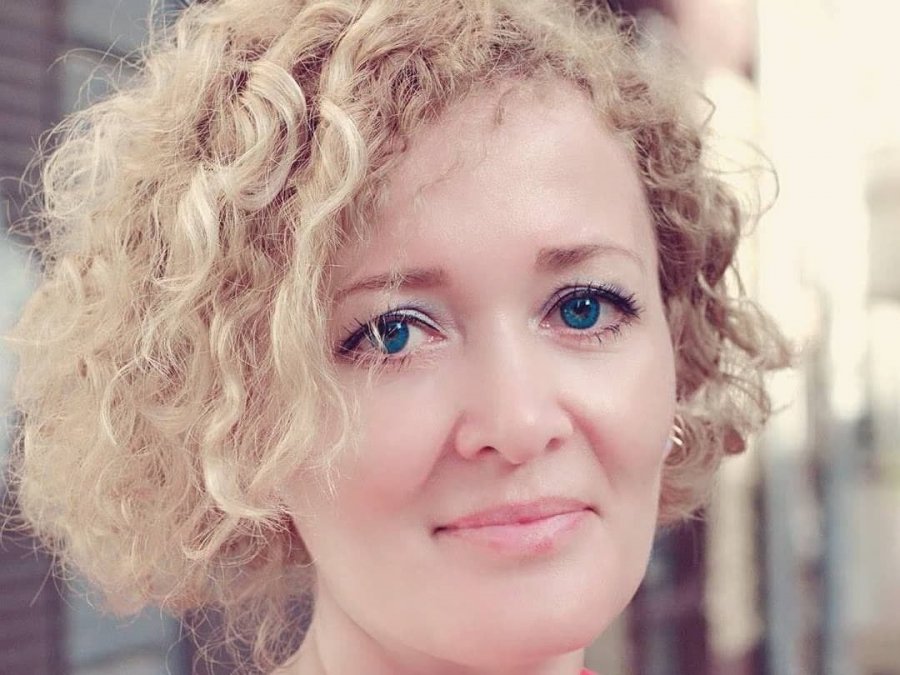 A Russian court has convicted Rostov civic activist Anastasia Shevchenko of taking part in an NGO which the state has declared ‘undesirable’ and passed a four-year suspended sentence.  Since the ‘Open Russia’ activist had been under house arrest for over two years, and the prosecutor had demanded a real 5-year prison term, the sentence could undoubtedly have been worse.  That does not make this first criminal prosecution for involvement in an ‘undesirable organization’ any the less ominous for NGOs and activists defending human rights in Russia and occupied Crimea.

For 41-year-old Shevchenko and her son and daughter, the sentence, which frees her from house arrest, must have been a relief.  Not, however, unmitigated since Russia’s recent use of rules of parole as an excuse to imprison opposition leader Alexei Navalny after the failed assassination attempt, will leave Shevchenko in no doubt as to what she could also expect if she continues any civic activities.  The suspended sentence passed by the Oktyabrysky District Court in Rostov-on-Don on 18 February imposes a four-year period of parole.  She has been forced to sign an undertaking not to leave Rostov until the sentence comes into force and it is by no means guaranteed that the prosecutor will not lodge an appeal.

Shevchenko was arrested on 21 January 2019, the first person to face prosecution under Article 284.1 of Russia’s criminal code (on taking part in activities of an organization declared in Russia to be ‘undesirable’).  On 23 January 2019, she was placed under house arrest, with the Leninsky District Court in Rostov ignoring her plea to be left free to be with her gravely ill daughter in hospital.  Her daughter died on 31 January.

Russia’s State Duma passed a draconian law on so-called ‘undesirable organizations’ back on 19 May 2015.  The law allows the authorities to declare ‘undesirable’ any foreign or international NGO deemed  to threaten ‘state security’, ‘national defence capacity’, “public order and the health of the population” or ‘constitutional order’.  The scope for using the law to crush civic society was evident, and swiftly demonstrated in a “patriotic shortlist” of likely ‘undesirable’ NGOs drawn up by Russia’s upper house of parliament in July 2015.  That list included the Crimean Human Rights Field Mission, Freedom House, the Open Society Foundation and a number of other well-known NGOs.

According to the law, NGOs labelled as undesirable are not able to transfer money to Russia, open representative offices in Russia or carry out programs. There is also a ban on circulating of information from such organizations.  The law also envisaged steep fines for individuals, officials or legal entities taking part in the activities of an ‘undesirable NGO’, with a repeat ‘offence’ of the relevant article of the Code of Administrative Offences within a year leading to criminal liability. Those running the NGO immediately faced criminal liability, under Article 284.1 of the Criminal Code.

Shevchenko’s case was the first application of this new article against an individual, with the fact that she had already faced two administrative charges over participation in Open Russia public events during the previous 12 months used as the excuse for criminal prosecution.

Shevchenko was a member of Open Russia’s Federal Council, and her arrest was part of a mounted attack on Open Russia, the NGO associated with Mikhail Khodorkovsky, the former oligarch who was himself imprisoned for 10 years after openly showing himself as a critic and political rival of Russian President Vladimir Putin.  According to Pavel Chikov from the Agora Human Rights Centre, Open Russia had been added to the list of supposed ‘undesirable’ NGOs because of Khodorkovsky’s political activism.  At the time of Shevchenko’s arrest, all administrative proceedings over involvement in ‘undesirable’ organizations had been against Open Russia activists.

The persecution of Shevchenko is also shocking as a sordid reason.  For five months prior to her arrest, the so-called Rostov regional centre for countering extremism had installed illicit video surveillance of the activist’s bedroom.

It is worth remembering all of those who played a role in this prosecution including Alexander Basan, associate professor from the Southern Federal University, who appears to have himself written ‘a complaint’, otherwise known as a denunciation of Shevchenko over her criticism of the regime.   He stated in court that he had studied the commentary from the Prosecutor General’s Office on ‘undesirable organizations’ which “destabilize the situation in the country, devalue the presidential elections and could impinge upon the constitutional rights of citizens and statehood”.

Basan had read about a scheduled debate, involving Shevchenko, on the latter’s Facebook page and went to the debate between Shevchenko and a representative of the ruling United Russia party.  He taped the debate, knowing that Open Russia had been declared ‘undesirable’ and “decided to lodge a complaint with the prosecutor’s office”  He was unable to explain how he knew about the Prosecutor General’s comments, and acknowledged that Shevchenko had not called for infringements of public order, but she had “criticized the authorities”.