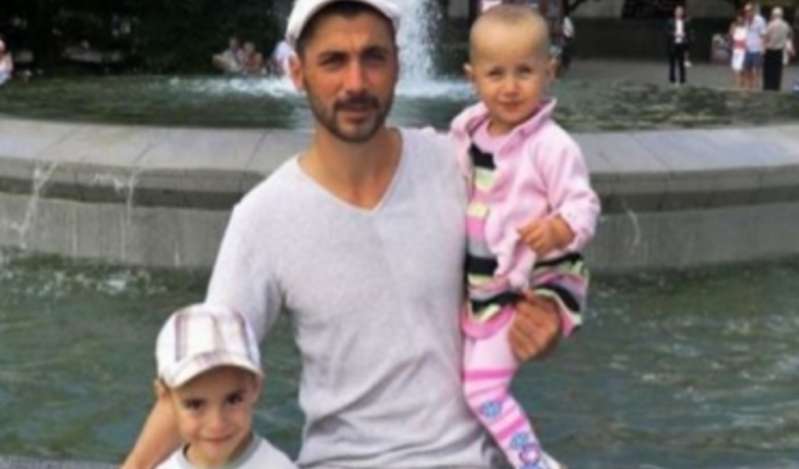 There is finally a chance that Russia will answer for the abduction and savage killing of 39-year-old Reshat Ametov on 3 March 2014, and the enforced disappearances of other Crimean Tatars that it brought to occupied Crimea.  European Court of Human Rights judgements are of limited, or no, solace for Reshat’s wife and children or for the parents of young men abducted and never seen again.  They are nonetheless important as the Court in Strasbourg has rejected Moscow’s lies and recognized that Russia was in effective control of Crimea from 27 February 2014, the day Russian soldiers without insignia seized control. Russia is obliged to both protect life, and ensure effective investigations where there has been a definite, or likely, loss of life. There are compelling grounds for suspecting that Russia’s failure to investigate any of the above crimes was because the occupation regime knew all too well who was behind them.

Reshat Ametov – Crimean Tatar, Hero of Ukraine and a father who wanted his three small children to grow up in a free Ukraine.

We know that Ametov was appalled by Russia’s invasion and tried to persuade neighbours and friends to join him in picketing the Crimean parliament.  The others were too afraid, and told him that he should also refrain.  Instead, without telling his wife the truth about where he was going, the 39-year-old Crimean Tatar set out on the morning of 3 March 2014 for a lone protest.  He had been standing there, holding a Ukrainian flag, for around an hour and a half, mostly in silent protest, when he was abducted by armed paramilitaries.

bHis mutilated body was found two weeks later, on March 15. His head had been bound with tape, and handcuffs were lying nearby.  The torturers had used something like a knife, and he died finally from brain damage after they gouged out his eyes.

His abductors, who were almost certainly also his murderers, can be clearly seen on video footage, as can the car he was driven away in, yet the de facto authorities under Russian control have claimed that they can’t identify the culprits and at one stage even terminated the ‘case’, with the excuse being that “the suspected killer” was fighting in Donbas.  The only surveillance that the occupation authorities carried out appeared to be directed against Ametov’s family.  Zarina Ametova reported that, around a year after her husband was killed, a black Opel had kept following her when she took the children to kindergarten or school.

Lerane Khaibullaeva took part in the desperate search for Reshat after his abduction. Asked why her friend was targeted although he was not a well-known activist, she replied: “He had a very clear civic position. He had, after all, come out in protest for the sake of his children.  He had always wanted them to live in a free, democratic country”

Russia’s Investigative Committee did initiate a murder investigation, however this had been terminated by November the following year.  The lawyer representing Shaimardanov’s family was denied access to the case file

33-year-old Seiran Zinedinov disappeared a week after Shairmardanov, on 30 May, 2014.  Contact with him was lost shortly after he left Shaimardanov’s relatives whom he had visited to discuss efforts to find him. At the time his father reported specific details about a car which had possibly been involved in his son’s abduction.

Human rights groups believe that both men were abducted by paramilitaries, as had been many other activists, like Andriy Shchekun, who were tortured but finally released.

Vasyl Chernysh, an Automaidan activist from Sevastopol was last seen on 15 March 2014, the day before the so-called ‘Crimean referendum’.  Two young Maidan activists from Rivne in Western Ukraine set off for Crimea at the beginning of March 2014, to help the pro-Ukraine movement and have not been seen since.

Islam Dzhepparov was just 19 when he was abducted in Crimea on 27 September, 2014, together with his 23-year-old cousin Dzhevdet Islamov.  Despite the fact that they were seen being forced into a dark blue Volkswagen Transporter and taken away in the direction of Feodosiya, with the police even having the minivan’s registration number, they have not been seen since.  There is nothing to suggest that the Russian-controlled authorities even tried.

The 30-year-old civic activist and member of the World Congress of Crimean Tatars was abducted from near his home on 24 May 2016.  The video footage showing men who appear to be in traffic police uniform seizing Ibragimov and the FSB’s behaviour since almost certainly explain why there has been no serious attempt to find Ibragimov and / or his abductors.