There are signs of usurpation of power: a statement by human rights organizations regarding sanctions against Ukrainian citizens
• Topics / Point of view

«Justice being taken away, then, what are kingdoms but great robberies?» 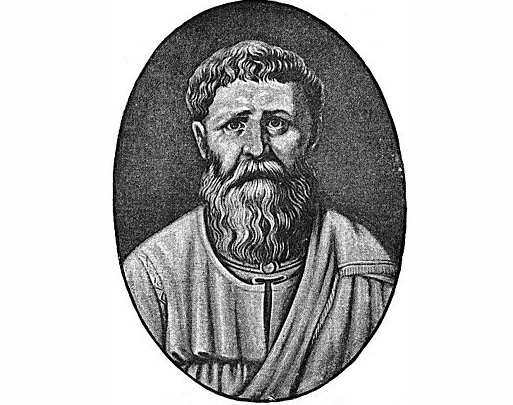 Those words were written back in 5th century by st. Augustine (360 – 436). And here an independent, democratic, legal state of Ukraine confidently follows this path in the 21st century. Such conclusion arises when one sees the sanctions imposed by Presidential Decrees on the decisions of the National Security and Defense Council.

After the first such decision which resulted in closing three TV channels, I wrote: “Sanctions are an international legal mechanism of the political nature, which is used by one state against another state, their individuals and legal entities, since there is no other way to combat their hostile influence. As for its own citizens and legal entities, there are different mechanisms of prosecution – between administrative and criminal law”. I also predicted that this decision would not survive in the European Court of Human Rights.

Five similar decisions were adopted in two months, the last one - on the day before yesterday, 2 April – about TOP-10 main smugglers. It is known about criminal proceedings against the participants of decisions on sanctions, some of them reached the trial stage – for example, a former President, Victor Yanukovych and his surroundings, the former police officers who betrayed the oath and are serving in Russia or on non-government-controlled territory of Crimea and Donbas. In each decision, in addition to Russians and betrayers, there are citizens of Ukraine and/or Ukrainian legal entities living/working on government-controlled territory. Against them there are no court sentences that have entered into force, no other decisions, it is not reported. There are only incriminating articles in media.

Such decisions against Ukrainians and Ukrainian legal entities on government-controlled territory kill justice as a whole and turn the law into trash. Why do we need courts? What is the presumption of innocence? Here is a quick and bright court reform! It is simple and efficient to just appoint the criminals by an administrative decision based on the law “On sanctions” with a very questionable legal quality. The criminals, because the sanctions bear a nature of punishment for a criminal offence. It is a punishment without a proven guilt. Another efficient manager on our head!

And the people like it, the rating of the President is at least not decreasing thanks to that. This is crucial for him, chasing the rating he even disregards the fact that he is playing on the low feelings of the people: all rich men are thieves, therefore it is necessary to confiscate and share everything, and deprive the dissatisfied of the possibility to live and enjoy their assets.

I, a naive person, am constantly surprised by one circumstance. If “blocking of the assets is a temporary restriction of the person’s right to use and manage their property”, where the persons punished by the sanctions are supposed to live? They are prohibited to use their property, thus also meaning the residence in their property?

The way of using sanctions against own people is an accelerated movement towards the collapse of the country. As the same Saint Augustine has written, “there is no republic where there is no justice”.