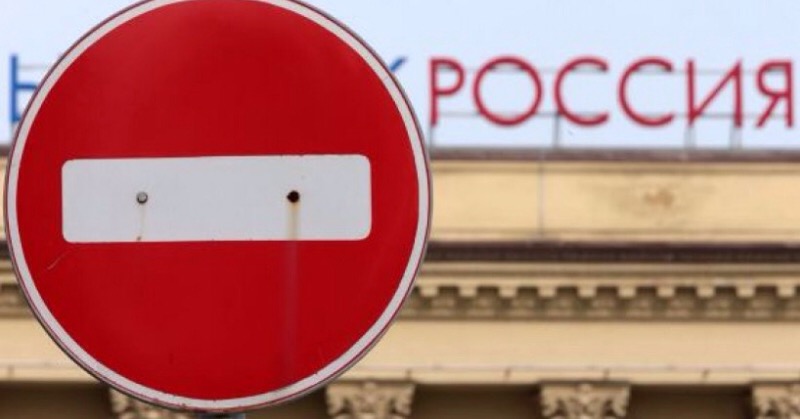 Russia’s State Duma has voted to steeply increase prison sentences for cooperation with NGOs whose involvement in developing civil society, monitoring elections, etc, has led to their being outlawed as ‘undesirable’.  On 22 June, the US-based Bard College became the 35th such NGO.  The Russian Prosecutor General’s Office has claimed that the College “poses a threat to the Russian Federation’s constitutional order and security”.

The original law on so-called ‘undesirable organizations’ was passed back on 19 May 2015.  It allowed the authorities to declare any foreign or international NGO ‘undesirable’ if it was deemed by those wielding power to threaten ‘state security’, ‘national defence capacity’, “public order and the health of the population” or the ‘constitutional order’.

While no list of such NGOs was provided immediately, in early July a “patriotic stop list” was drawn up by Russia’s upper house of parliament.  It is worth noting that this original list of NGOs openly referred to as “anti-Russian” included the vitally important Crimean Human Rights Field Mission which was, at that time, still providing information on human rights violations in occupied Crimea.  The Mission was forced to ‘reformat’ in September 2015, with the role it had played assumed by the Crimean Human Rights Group, which is based in mainland Ukraine.  Several other NGOs on the hitlist are now on the current list of 35 ‘undesirables’;, including the Open Society Foundation; Open Russia and several election watchdogs.

Even before the new law passed in June 2021, the restrictions were draconian.  NGOs labelled as undesirable were not able to transfer money to Russia, open representative offices in Russia or carry out programs. There was also a ban on circulating of information from such organizations.  The law then envisaged steep fines for individuals, officials or legal entities taking part in the activities of an ‘undesirable NGO’, with a repeat ‘offence’ of the relevant article of the Code of Administrative Offences within a year leading to criminal liability. Those running the NGO immediately faced criminal liability, under Article 284.1 of the Criminal Code (on taking part in activities of an organization declared in Russia to be ‘undesirable’).

On 18 February 2021, Anastasia Shevchenko, an activist from Open Russia, became the first Russia to be convicted of taking part in an ‘undesirable’ organization.  She had been arrested on 21 January 2019, the first person to face prosecution under Article 284.1 of Russia’s criminal code.  On 23 January 2019, she was placed under house arrest, with the Leninsky District Court in Rostov ignoring her plea to be left free to be with her gravely ill daughter in hospital.  Her daughter died, a few days later, on 31 January.

Shevchenko received a four-year suspended sentence, after having already spent over two years under house arrest.

Shevchenko’s case was the first application of this new article against an individual, with the fact that she had already faced two administrative charges over participation in Open Russia public events during the previous 12 months used as the excuse for criminal prosecution (more details here).

On 16 June 2021, Russia’s State Duma fully adopted a law which (once signed by President Vladimir Putin) will stiffly increase criminal liability for any involvement in an NGO labelled ‘undesirable’, even donations.

According to this new law, criminal liability begins after the first administrative prosecution for taking part in the NGO’s activities, with the sentence from one to four years’ imprisonment.  For being in charge of or organizing the activities of the NGO, you face a sentence of between two and six years.  The law specifically includes collecting or donating money or providing financial services to the NGO.  For such donations, the ‘penalty’ ranges from forced community service to a sentence of up to five years, and possible loss of the right to engage in certain activities for up to ten years.

On 9 June the Duma passed a law banning any involvement even abroad in an ‘undesirable NGO’.  The BBC’s Russian Service notes that the plans to pass this bill prompted Open Russia (which was founded by one of Putin’s first and most famous political prisoners, Mikhail Khodorkovsky) to announce its formal dissolution in Russia.  Former head of Open Russia Andrei Pivovarov was arrested in late May 2021 and is now facing criminal charges.

Hank Reichman from the US Academe Blog writes that the move “threatens, and may well guarantee, the termination of a longstanding collaboration between Bard and one of Russia’s oldest and most prestigious universities”, the St. Petersburg State University.  In 1996, Bard received a US grant to create the Smolny College of Liberal Arts and Sciences, a joint initiative sponsored by Bard and Saint Petersburg State.

In January 2020, Bloomberg reported that George Soros had promised to spent one billion USD on “a global university to fight authoritarian governments and climate change, calling them twin challenges that threaten the survival of our civilization.” He said that the Open Society University Network would be launched through a partnership of the Soros-backed Central European University and Bard College.