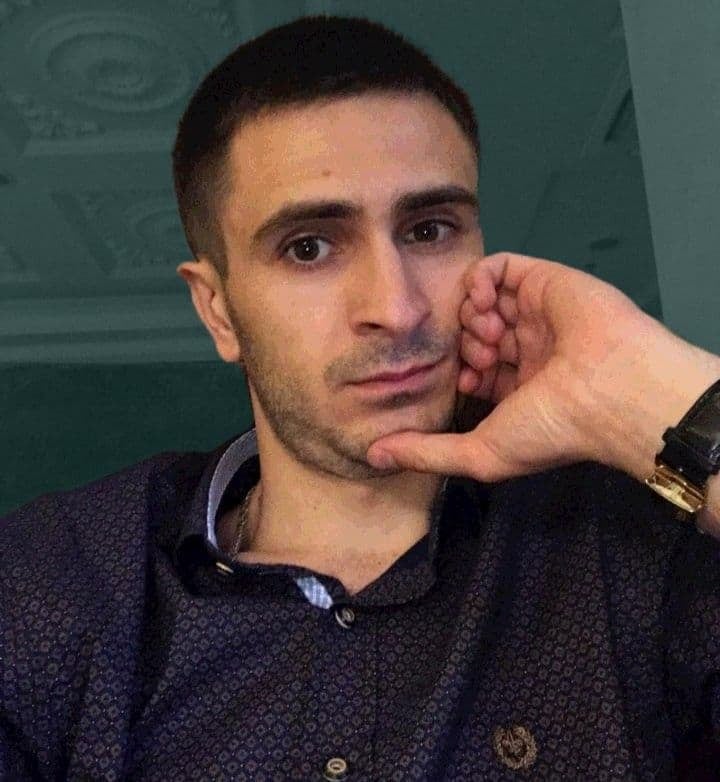 The Russian-controlled ‘Donetsk people’s republic’ has added another weapon to its arsenal of torture methods used against Ukrainians it accuses of ‘spying’.  As well as pulling out his teeth, beating and using electric shocks, the militants threatened to seize the infant son and daughter of Viacheslav Shabolda and cut off their heads if he did not ‘confess’. Shabolda’s wife and the children are now safely on government-controlled territory, but the 32-year-old remains imprisoned.

It is believed that the militants of the so-called ‘Donetsk and Luhansk people’s republics’ [DPR, LPR] are holding 295 hostages, including 30 women. The real number may well be much higher, as relatives sometimes fear that publicity could harm the hostage or, perhaps, them  There may also be nobody to sound the alarm.  Accusations of ‘spying’ can mean as little as expressing pro-Ukrainian views on social media, etc.

The Media Initiative for Human Rights reported learning of Shabolda’s case in August 2021, although he has been in militant custody for over two years.

Shabolda was brought up by his grandparents and remained in Donetsk after it fell to the Russian-controlled militants because he could not leave them.  He and his wife have two very small children – a son who was two years old when he was taken prisoner on 24 June 2019, and a daughter who was just three months old.

They came for him at his workplace, in one of the Donetsk hotels.  According to his colleagues, people from the so-called ‘DPR ministry of state security or ‘MGB’ turned up and asked him to come with them. He took his things, got into their car and disappeared.

His family were frantic and spent the first few days searching everywhere, including hospitals and the morgue.  It seems Shabolda’s wife did also go to the ‘DPR MGB’, since Shabolda heard her voice as he was being taken, with a plastic bag over his head, for ‘interrogation’.  That information has come from former hostages who spent time imprisoned with Shabolda.

Former hostages have confirmed that Shabolda was held for the first five months in the notorious ‘Izolyatsia’ secret prison in Donetsk which those who were imprisoned and tortured there describe as a concentration camp.  It is one of the former hostages who has recounted that, during those five months, the militants pulled out Shabolda’s teeth, beat him and tortured his with electric currents (attached to parts of the body, earlobes, fingers or even genitals).  After this, they said “We’ll bring in your children and cut off their heads if you don’t  confess.”  He thought he was dying three times, with the pain unendurable.

Shabolda was moved to the Donetsk SIZO [remand prison] in November 2019 and is believed to be held there.  Although he may no longer be subjected to torture, the conditions are appalling and there are serious concerns regarding his health.  Shabolda was apparently under the observation of a neurologist due to a cerebrovascular pathology and also had spinal problems.  Former hostages say that he complained of severe headaches and backpain and he is clearly in need of proper medical care.