61-year-old Ukrainian tortured, then sentenced to 12 years in Russian captivity for ‘spying’ 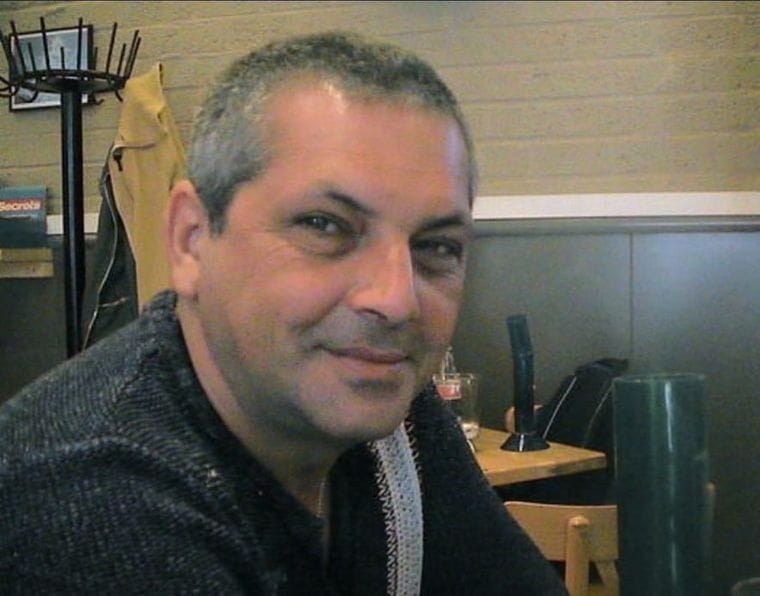 A court in Sochi has upheld the 12-year sentence passed, behind closed doors, by a Russian-controlled ‘court’ in occupied Crimea against 61-year-old Ukrainian Kostiantyn Shyrinh.  The Ukrainian, who suffers from cardiovascular disease and would be unlikely to survive even half that sentence in a Russian harsh-regime prison colony, was accused of ‘spying’.  Russia’s FSB likes espionage trials since, even if, as in this case, Shyrinh was represented by an independent lawyer (Dmitry Dinze), the latter was threatened with criminal liability if he revealed any details about the secret charges.

The Crimean Human Rights Group that the appeal on 25 January 2022 was heard by judge Yelena Kalorina from the Third Court of Appeal in Sochi.  The rejection of this appeal was scarcely a surprise when the same judge has already rejected appeals in the cases of recognized political prisoner Ivan Yatskin, 66-year-old pensioner Halyna Dovhopola and Ukrainian MP and Chairman of the Crimean Tatar Mejlis, Refat Chubarov.  The charges against Chubarov, brought long after Russia had banned him from his homeland, were so preposterous that Kalorina can have been in no doubt that she was rubberstamping a politically-motived sentence.

Very little is known about Shyrinh, however he was one of the prisoners whom imprisoned journalist Vladislav Yesypenko in a recent letter to former Kremlin hostage Oleg Sentsov in November 2021.  Yesypenko mentioned four prisoners, including Shyrinh, and said that the latter had been tortured with the use of electric shocks, before being taken to Moscow where he was held for six months in solitary confinement.  Shyrinh, he wrote, has suffered two heart attacks, though no further details were provided.

Russia’s FSB  back on 15 April 2020 that they had “broken up the activities of the Ukrainian Defence Ministry’s Military Intelligence Department aimed at organizing and carrying out acts of sabotage – terrorism, stealing information containing state secrets and recruiting Russian citizens”.  They claimed that these ‘activities’ had been organized by Lieutenant Oleh Alisherovych Akhmedov, the head of a department of military intelligence located in Kherson.  His was the only name given, but it was stated that a Russian military servicewoman from Feodosia and a male Ukrainian citizen had been arrested.   The woman was said to have been arrested on 24 March 2020 and charged with ‘state treason’ (Article 275 of Russia’s criminal code).  The reports then said that she had ‘admitted guilt’, saying that a Ukrainian citizen, her former husband, had recruited her several years after they parted and that she had passed him documents of the military unit in which she worked.  Due to her underage child, she was placed under house arrest.

On 4 June 2021, Tatyana Kuzmenko was sentenced by the Southern District Military Court in Rostov to eight years’ imprisonment, with a deferment of two years until her daughter is 14.  Such special procedure is reportedly applied where a person is admitting the charges, with it extremely likely that she was threatened with a much longer sentence if she did not.

Shyrinh has, from the outset, denied the charges and said that Kuzemnko was terrorized into giving false testimony against him.  He was sentenced by the Russian-controlled ‘Crimean High Court’ to 12 years’ imprisonment on 14 October 2021.