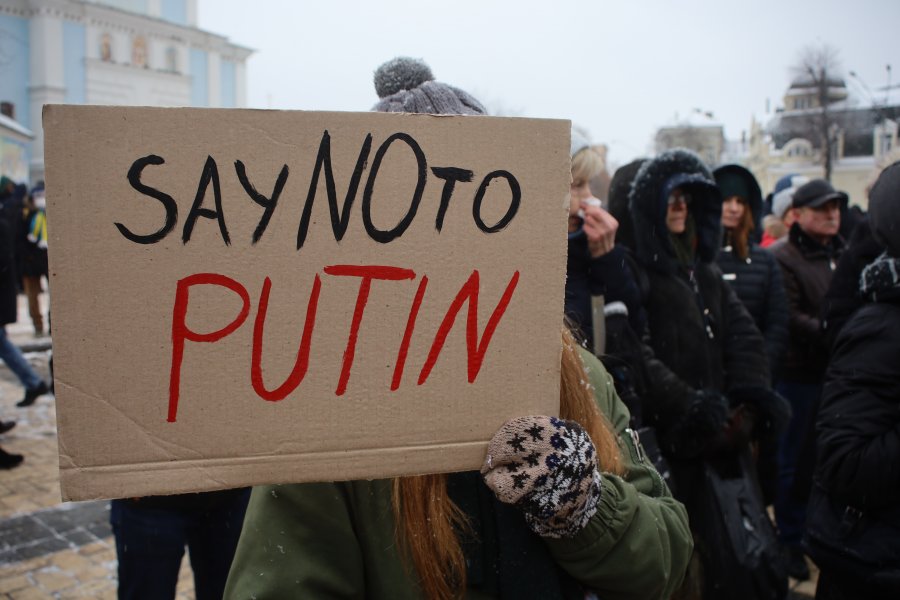 On February 21, 2022 the President of Russia, Vladimir Putin signed the decrees on recognition of “Donetsk People’s Republic” and “Luhansk People’s Republic”, noted his intention to conclude agreements on the establishment of diplomatic relations and to ensure, prior to the establishment of such relations, the keeping of peace by the Armed Forces of the Russian Federation in these territories.

With this decision, Russia put an end to the issue of determining its status in the armed aggression against Ukraine that started in 2014, as it has already dejure recognized its “political” and military jurisdiction over certain territories of the Donetsk and Luhansk regions of Ukraine, and thus has recognized itself as a party to the armed conflict of an international nature.

Russia has finished the era of the “hybrid” conflict, when Ukraine had to prove in international jurisdictions the existence of general and effective control of Russia over these territories through funding, military support and the establishment of Russian-controlled governance.

The consequence of such a decision should be a change of terminology both in Ukraine and at the international level, and a clear articulation of Russia’s status as an occupying power, in accordance with international humanitarian law.

This also implies the termination of Russia’s status as a "third party" in the international political and diplomatic format (contact group for the peaceful settlement of the situation in eastern Ukraine).

Russia is already spreading the scenario of mass and systemic violations of human rights and freedoms of  the temporarily occupied Crimea in the temporarily occupied territories of Donetsk and Luhansk oblasts: total mobilization of the population to the ranks of the “armed forces” of the occupier, the beginning of the politically motivated persecution of those who disagree with the occupation. Then, it is predicted that the forced relocation of people to Russia will begin (people from the places of detention, children deprived of parental care, other persons under the control of the occupation administrations), change in the demographic composition of the territories and other crimes that Russia commits within this scenario in the occupied territories.

Such well-predicted actions of Russia should be evaluated by all civilized countries of the world.

At the level of international organizations (UN, Council of Europe, OSCE), a package of effective sanctions should be prepared immediately, which will be applied to Russia in the event of the implementation of all these scenarios.

The President of Ukraine and the Verkhovna Rada of Ukraine should prepareUkraine’s clear position on how the state will protect its citizens in the temporarily occupied territories in a situation of escalating violence, deployment of mass violations of human rights and freedoms.

And the official authorities of Ukraine, on the ninth year of Russia’s armed aggression against Ukraine, must finally determine the state policy to counter armed aggression, overcome the consequences of armed aggression and protect the rights and freedoms of people who have and will suffer in the Russian-Ukrainian war.