‘To be silent means to become an accomplice,’ St. Petersburg Pen Club's Statement 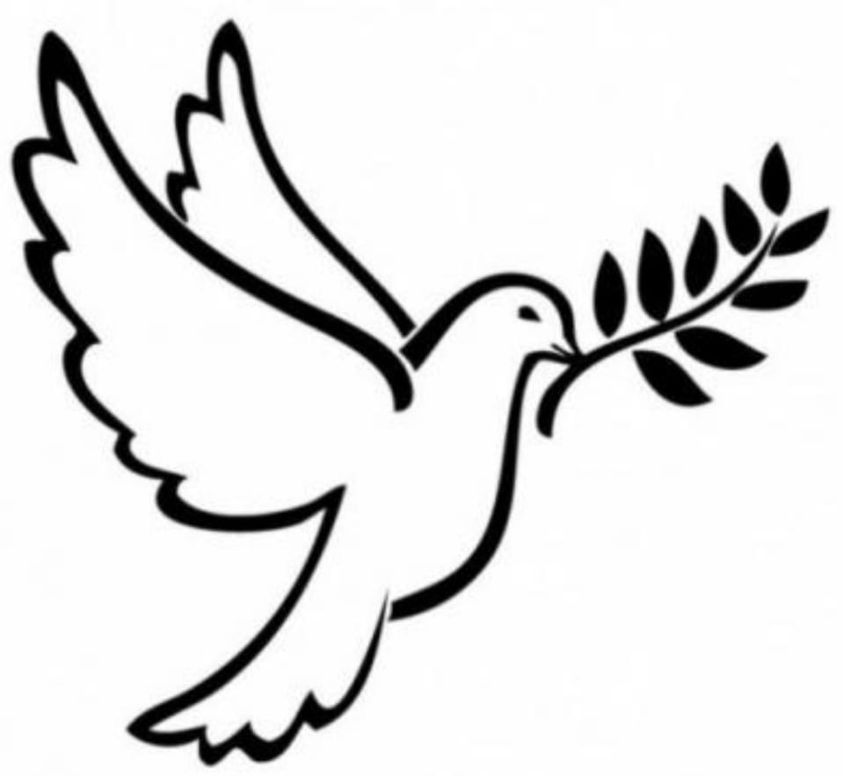 Statement of the Executive Committee of the St. Petersburg Pen Club.

We – St. Petersburg’s writers, poets, publishers, editors – are outraged by a war which Russia astrted against Ukraine, by the shellings of Ukrainian cities. We are witnessing a crime that needs to be stopped. To be silent means to become an accomplice.

We are against war with Ukraine. We are writing this from the city that survived blockade, Here the children are still taught to not throw out the bread. Withdraw the troops and stop the massacre, until it is too late.

Statement is supported by (the list of supporters will be updated):