RF: Human rights activists demand the removal of the bodies of dead servicemen from Ukraine 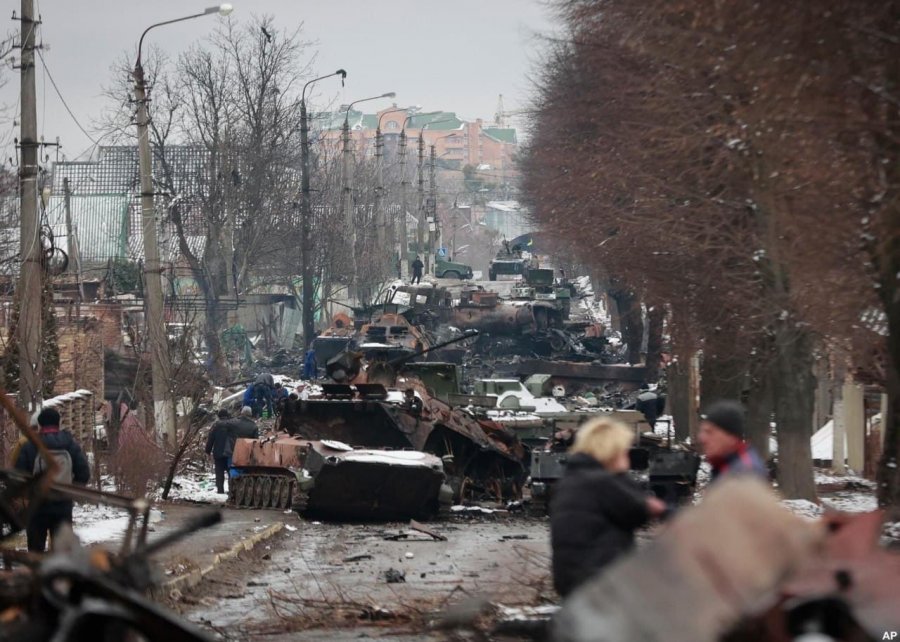 Russian human rights activists demand from the authorities of RF to provide the conditions for the removal of the bodies of the deceased servicemen from Ukraine. The appeal was published on the website of the Memorial Human Rights Center.

On February 26, Ukraine appealed to the Red Cross Committee for help in removing the bodies of Russian citizens.

An information resource has been created in Ukraine, where photos of documents and bodies of the dead are published to facilitate identification.

“See this site, look for photos, if there are any of your relatives who died, write to us, we will tell you where they are so you can pick up their bodies”, – said the spokesman of the Ministry of Internal Affairs of Ukraine Vadym Denisenko in a video address to the citizens of Russia on February 27.

“Today it turns out that Ukraine shows more respect for the bodies of dead Russian citizens who came to its land to fight than Russia, which sent them to fight on foreign soil,   – says the statement by Russian human rights activists. – We demand from the Russian authorities to provide conditions for the removal of the bodies of the dead Russian citizens and their transfer to their relatives! We are against the war! All hostilities must be stopped!”

The appeal has already been signed by the Memorial Human Rights Center, the Moscow Helsinki Group, the Civic Assistance Committee, etc. In addition, ordinary citizens and mothers are among the signatories.